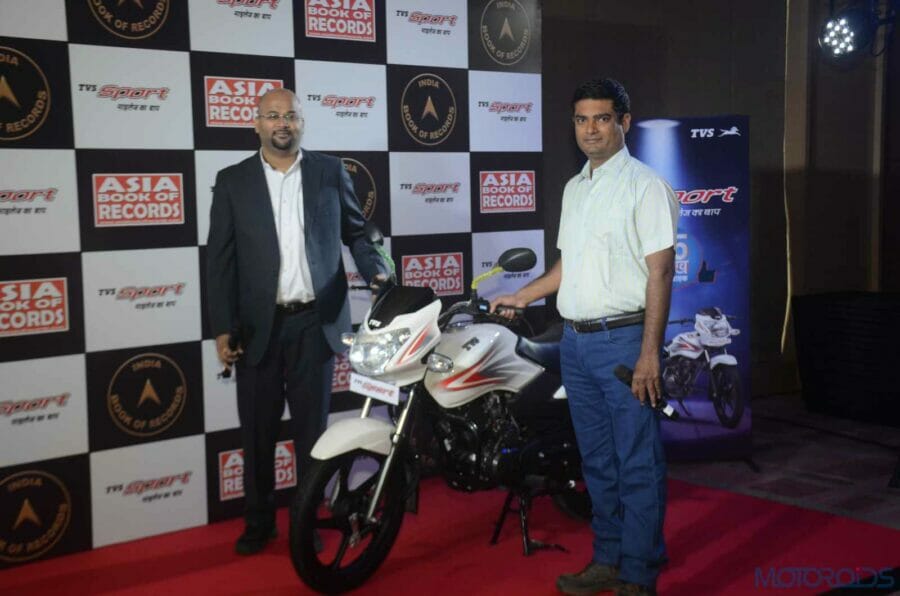 The TVS Sport 100cc motorcycle has set a new record of ‘Highest Fuel efficiency delivered by a motorcycle on the Golden Quadrilateral’ in the India Book of Records and Asia Book of Records. The feat was achieved by Mr Pavitra Patro, who rode across the Indian Golden Quadrilateral. He chose TVS Sport as his partner to complete this record, which saw him traverse 6,377 kilometres battling tough terrains and the surge of monsoon across the country to achieve the record with an on-road mileage of 76.4 kmpl. 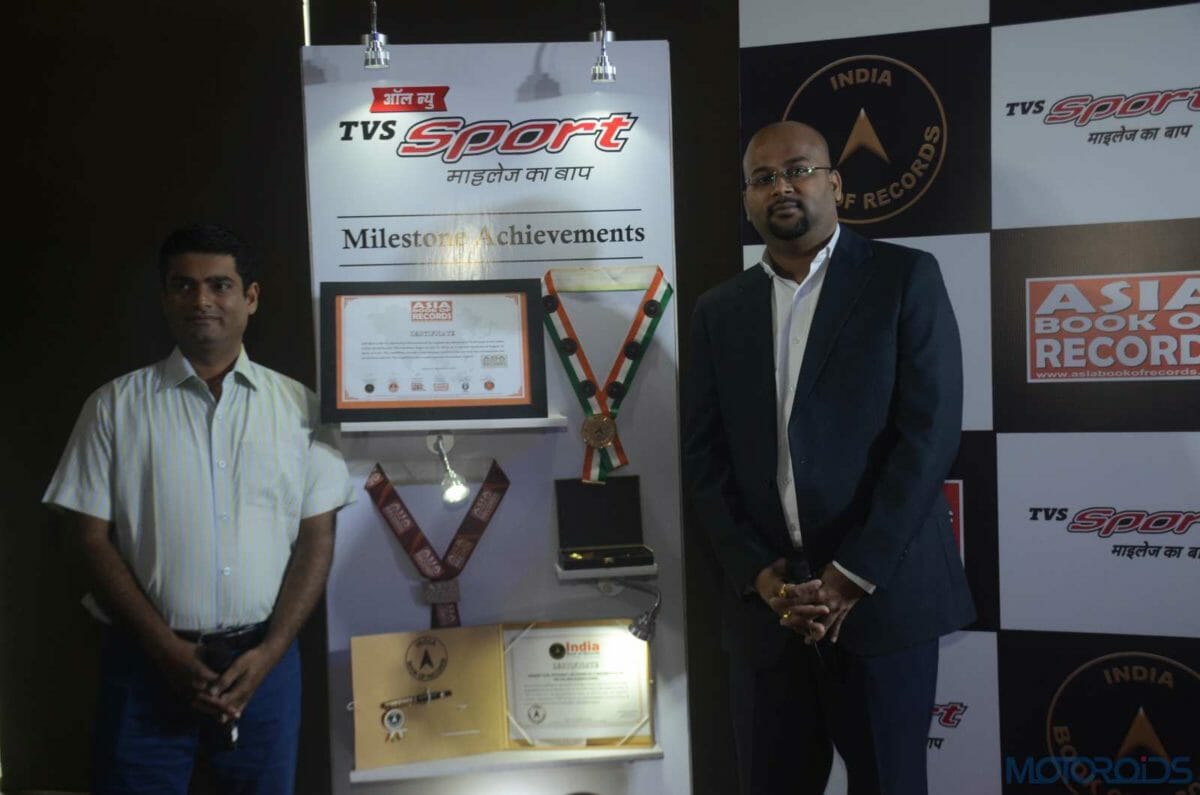 For the uninitiated, the ‘Golden Quadrilateral’ connects India’s four major metros viz. Delhi in the north; Kolkata in the east; Mumbai in the west and Chennai in the south. Pavitra began his ride astride the 100cc TVS Sport, on July 31st, 2019 and concluded the ride on August 19, 2019, in a span of 20 days. 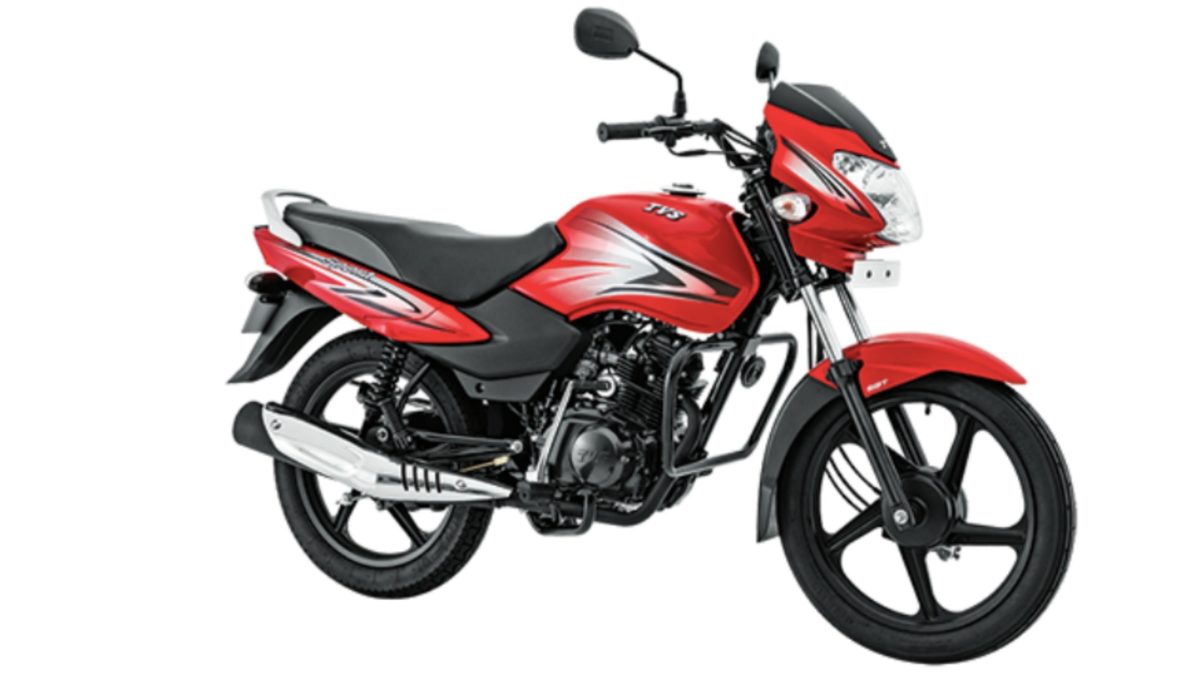 Commenting on this achievement, Mr Aniruddha Haldar, Vice President (Marketing) Commuter Motorcycles, Scooters & Corporate Brand, TVS Motor Company, said “TVS Sport entering the record books for the highest recorded on-road mileage, is an outstanding feat. It’s a matter of great joy and pride when a brand becomes a record-setter, in its core performance dimension. The 25 lakh TVS Sport riders have over the last ten years, stood by its mileage performance. This ability is now acknowledged by Asia Book of Records and India Books of records as well. We congratulate Mr Pavitra Patro for weathering the 20 days, 6,377 kilometres ride of the Golden Quadrilateral to achieve the highest on-road mileage recorded by a motorcycle. Our 25 Lakh TVS Sport riders deserve nothing less than TVS Sport’s world-class performance, truly making it Mileage Ka Baap.” 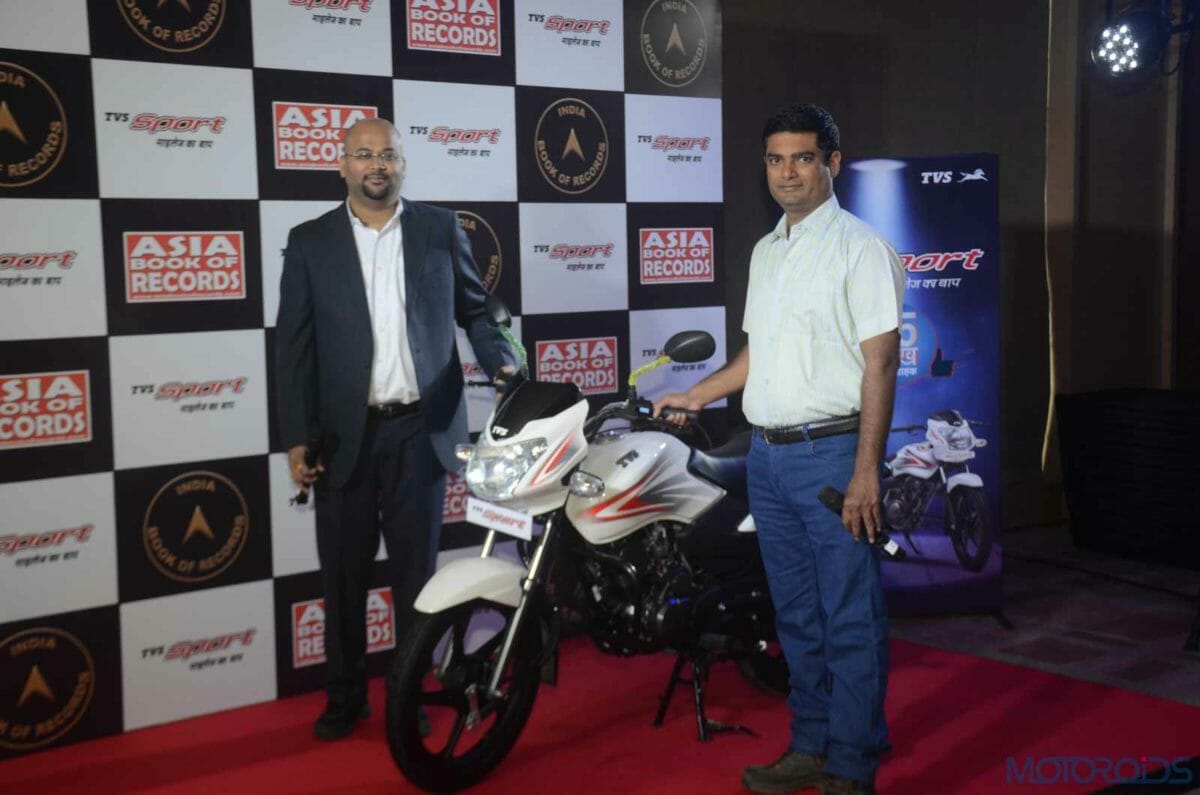 The TVS Sport is a 100cc motorcycle which is powered by a Duralife engine which is built to be efficient. It is the only motorcycle in its segment that comes fitted with an Econometer, which helps the rider to maximise efficiency. The TVS Sport is also a stylish motorcycle which focuses on comfort and offers five-step adjustable rear shock absorbers. This allows adjustment of suspension as per the rider’s requirement to provide a comfortable ride. The motorcycle is provided with a 5-year warranty and is available in colour selection of Black Silver, Indigo Streak, Titanium grey, Mercury Grey, Blaze red, Volcano red, White-red and Dazzling White.