When launched in the market, the Polo GTI or just the GTI, found a spot in the heart of quite a few enthusiasts in our country. The idea of having a practical little hatchback, with a rather large engine did entice many. Sure, the car came with a rather steep price tag, but that did not stop many enthusiasts with deep pockets from getting one. However, the stock 190 hp powertrain could not keep most of the owners happy, which is why we see a number of examples of this car, modified and taken to a much higher potential than before. Here is one such GTI from the land of 5 rivers, Punjab, modified quite tastefully, read ahead to know more. 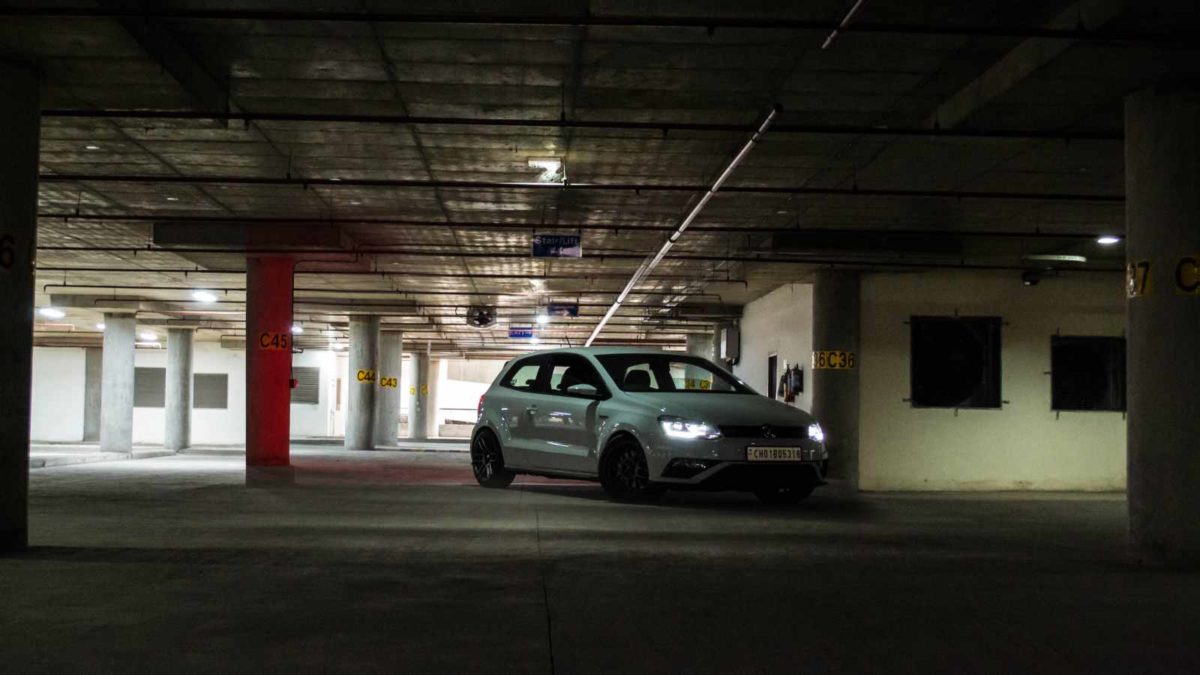 Finished in white, this is one of 99 models of the GTI that made it to Indian shores. The owner has done a number of modifications, let us first start under the bonnet. Over here, one could find a number of changes including a Wagner Tuning Intercooler and Racing Line Performance Intake System, which paired with the Miltek Exhaust System help the car breathe in a much better manner. Moreover, a Forge Motorsports blow-off valve adds more drama and enhances the aural experience before every gearshift. Supporting this new hardware is new software, in the form of a Stage 2 Revo Technik Performance Tune and Stage 3 TVS TCU Tune. 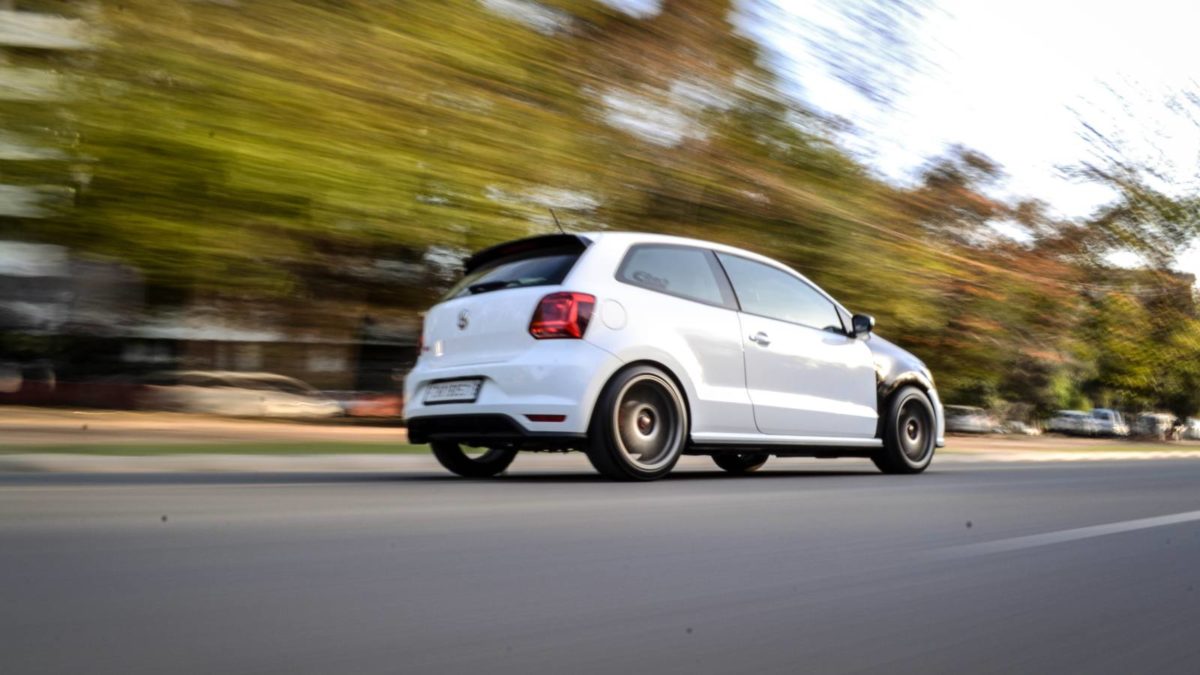 Moving outside, one can see the GTI has a rather slung stance, which is possible because of Eibach pro Street S Coilovers, The look of this low stance is further enhanced by 17-inch alloy wheels from Lenso, which look quite appealing with the white body. These rims are wrapped in Michelin Pilot Sport 4 tyres, gripping the road every time and putting all that additional power to the ground. Talking about power, we have been told that the car has not been on the dyno yet, however, one can expect a power figure north of 225 horses, which stacks this car much closer to its main competitor, the Mini JCW which was recently launched in a refreshed avatar. Below are some images of this modified monster, do have a look. A special shoutout to supercars.punjabandharyana on Instagram for sending these pictures and details. The owner of the car is novi_mk5gti on Instagram.