Triumph has unveiled the updated Street Twin for 2019 at the Intermot Motorcycle Show in Cologne, currently, the Street Twin sits as Triumph’s entry-level and most accessible motorcycle in terms of pricing. Triumph has largely left the Street Twin unchanged keeping the original design but instead has chosen to work over it and better the existing mechanics and electronics on offer. For starters, Triumph has revised the 900cc parallel twin motor to now make 18% more power but has kept the torque unchanged. 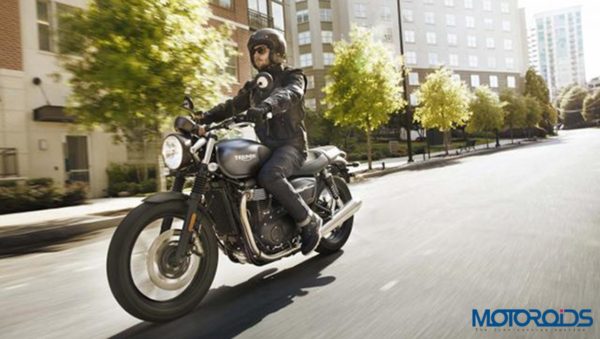 This has resulted in power going up from 55 bhp to 64 bhp while torque remains the same at 80 Nm. However, the redline has been increased by another 500 rpm while peak torque is now delivered @ 3,800 rpm as compared to the previous @ 3,200 rpm. These new mechanical additions have been made possible thanks to the inclusion of a new lightweight crankshaft, balancer shafts and a dead shaft. Triumph has introduced a lighter clutch that is now torque assisted for a lighter and easy going lever feel. 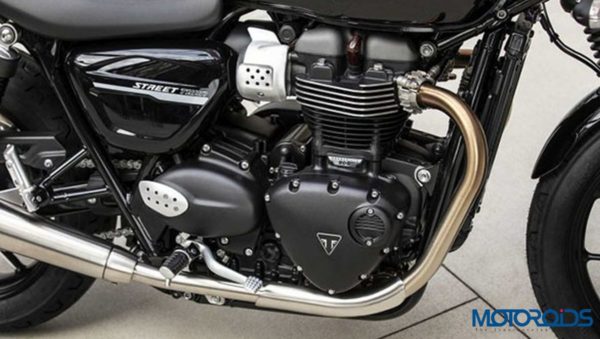 Triumph has also worked on improving upon the already comfortable ergonomics by adding a new fork that features 120 mm of travel granting a smoother and more compliant ride. Braking has also been upgraded and improved with the inclusion of a four-piston calliper by Brembo at the front which should give it stronger biting force. The electronics to have seen an upgrade with the inclusion of two riding modes called Road and Rain, they are quite self-explanatory and should help keep the motorcycle in check with the change in road conditions. 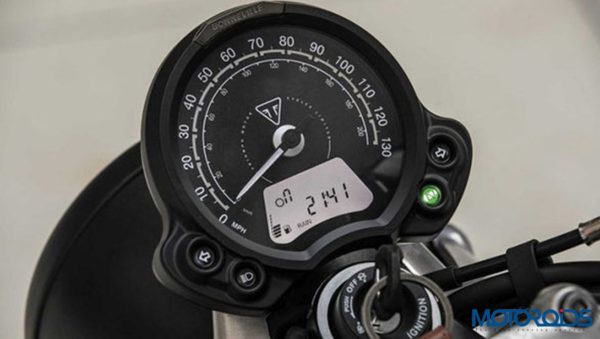 Additionally, the 2019 Street Twin also gets ABS and TC (Traction Control) as standard, other features include a rear LED tail-light, a USB charging socket and an engine immobiliser. Aesthetically Triumph has left most of the design unchanged but made very subtle tweaks like adding new cast alloy wheels, giving it a more comfortable & plush seat and a new instrument console for 2019. The headlamp has been redesigned and now features brushed aluminium brackets and machined detailing while the rear tail-light is now LED. 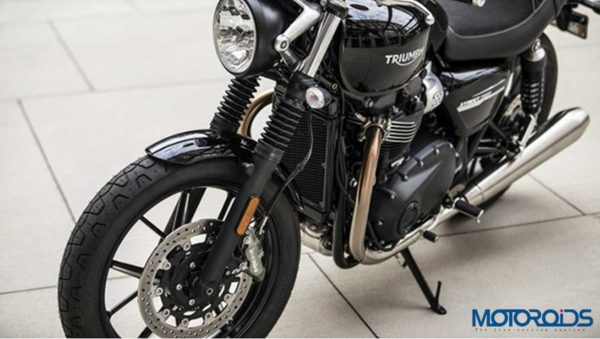