Home News Could Tata Release the Updated Tigor on the 10th of October?

Tata has sent out invites for an event that will be held on the 10th of October but they have not mentioned what product would be unveiled, but going by the pictures and videos coming on the company’s Twitter handle, we suspect it could be the Tigor facelift. Going by the teaser shots, a few cosmetic changes like revised headlights and taillights can be expected to be seen on the car. The facelift will omit any changes in the mechanical department and the styleback would continue to use the same petrol and diesel engines currently on offer.

This festive season, dazzle the world with your confidence! Bestowed with white crystal effect on the crystal inspired LED tail lamps, the #AllNewTigor is coming soon to mesmerize your senses. Keep watching this space for more! pic.twitter.com/wQKhWmfOfo

The updated Tigor will get a new headlight cluster with a projector unit and new chrome surrounds and also a new taillight cluster which now wraps around at the rear and gets clear lenses. The interior of the car is also expected to be revised and will now feature a larger touchscreen for the infotainment system which would also act as a screen for the backup camera. The compact sedan will also be offered with dual airbags, ABS and ISOFIX child seat support as standard, while there are rumours of Tata including a corner stability program as an option. 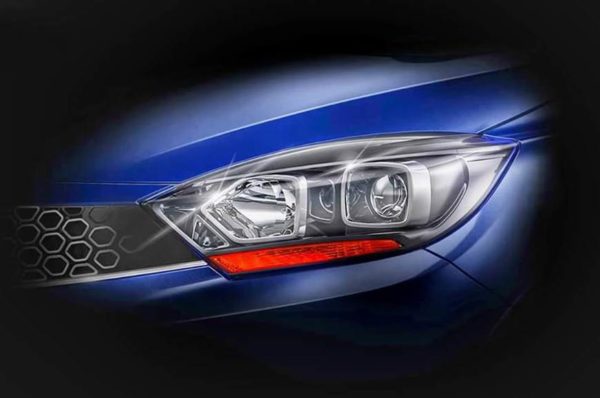 As mentioned before, the update will miss out on any mechanical updates and the car will continue to use the same 1.2-litre 3-cylinder Revotron petrol engine and 1.05-litre 3-cylinder Revotorq diesel engine options. They are great engines which are seen on other Tata cars as well and need no changes as of now, which are mated to a five-speed manual transmission as standard with an optional AMT in the petrol variant. Price wise, we expect the update to carry a premium of about INR 15,000 over the current outgoing model. Do watch our long-term review on the Tigor, which has been in the Motoroids garage for the past few months.