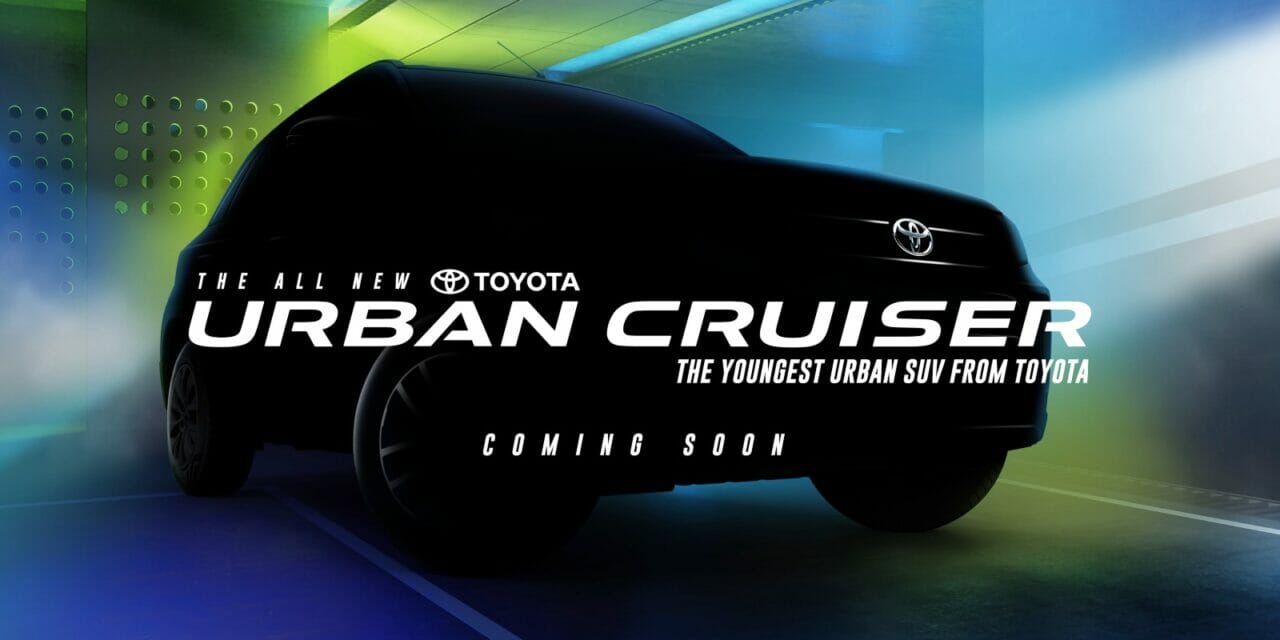 Toyota Kirloskar Motor (TKM) today announced its much-awaited entry into the compact SUV segment in India with the all-new Toyota Urban Cruiser- Toyota’s youngest SUV. The international joint venture of Toyota and Suzuki is well known in the automotive space by now. The Toyota Glanza – which was essentially a rebadged Maruti Baleno – was launched in June 2019 and now, Toyota India is all geared up for the launch of Urban Cruiser.

The company will launch the compact SUV in its India line-up during the festive season to cater to the growing demand for compact SUVs in India. Maruti Suzuki has officially approved the supply of the Vitara Brezza to the company which the former will then sell under its own brand name. 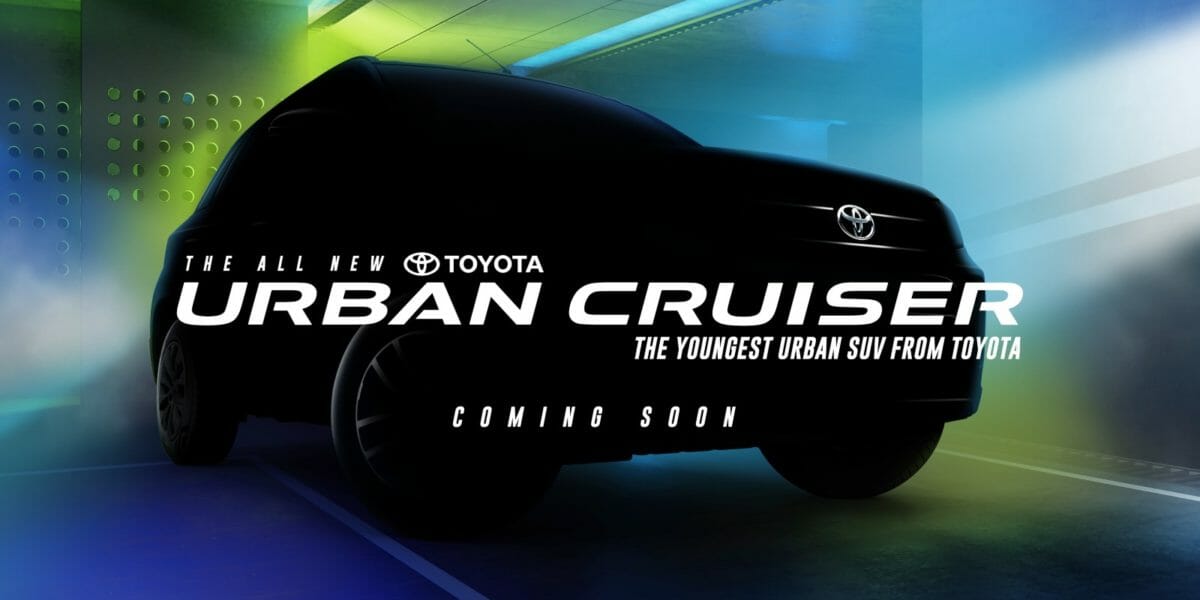 Commenting on the foray into the compact SUV segment, Mr. Naveen Soni, Senior Vice President, Sales and Services, TKM, said, “We are very excited to announce our plans to launch the Toyota Urban Cruiser this festive season. With a customer-first approach, TKM has always endeavoured to fulfil the aspirations of its customers with the timely introduction of new products and the Toyota Urban Cruiser is another such effort to satisfy the evolving customer needs.  Also, we hope that the Urban Cruiser gives us an opportunity to welcome a new set of customers who not only aspire to own a Toyota SUV early in life but would also like to experience Toyota’s global standards of sales & after-sales services. We will share more details about the car and the launch in the days to come”.

A few months ago we had reported that Toyota Kirloskar Motor had trademarked the name ‘Urban Cruiser’ for one of its products and the same name has been confirmed by the Japanese carmaker. The Toyota Urban Cruiser will still be essentially the Vitara Brezza, but with a handful of differentiating changes. As for the engine, Toyota Urban Cruiser SUV will be offered with the same engine and transmission options as the Maruti Suzuki Vitara Brezza. That will be a 1.5-litre petrol engine matched to either a five-speed manual gearbox or a four-speed automatic transmission. This engine generates a maximum power of 105 PS and 138 Nm of peak torque.

There could be one key difference here though. The Toyota Urban Cruiser may offer a hybrid engine in the manual variants as well. The Vitara Brezza currently offers a mild-hybrid technology in the automatic variant which makes it more frugal than its manual counterpart. If the Urban Cruiser packs this key feature with the manual version, the gains in fuel efficiency could well become one of its USPs. Toyota is also likely to offer a longer, 3-year/1,00,000km standard warranty with the Urban Cruiser – an improvement on the Brezza’s 2-year / 40,000km warranty.

The price of the Toyota Urban Cruiser may not vary too much from that of Vitara Brezza. The 2020 Maruti Vitara Brezza facelift was launched earlier this year at a starting price of ₹7.34 lakhs. The Brezza was first launched in India back in 2016 and managed to propel itself to the top of sales charts courtesy its SUV-ish looks.