Toyota has released an official statement in reply to reports about the carmaker hitting pause on its expansion plans in India due to high taxation. The carmaker has confirmed that it will stay committed to its operations in India as it is an integral part of its global strategy.

“Toyota Kirloskar Motor would like to state that we continue to be committed to the Indian market and our operations in the country is an integral part of our global strategy. We need to protect the jobs we have created and we will do everything possible to achieve this. Over our two decades of operations in India, we have worked tirelessly to build a strong competitive local supplier eco-system and develop strong capable human resources. Our first step is to ensure full capacity utilization of what we have created and this will take time. 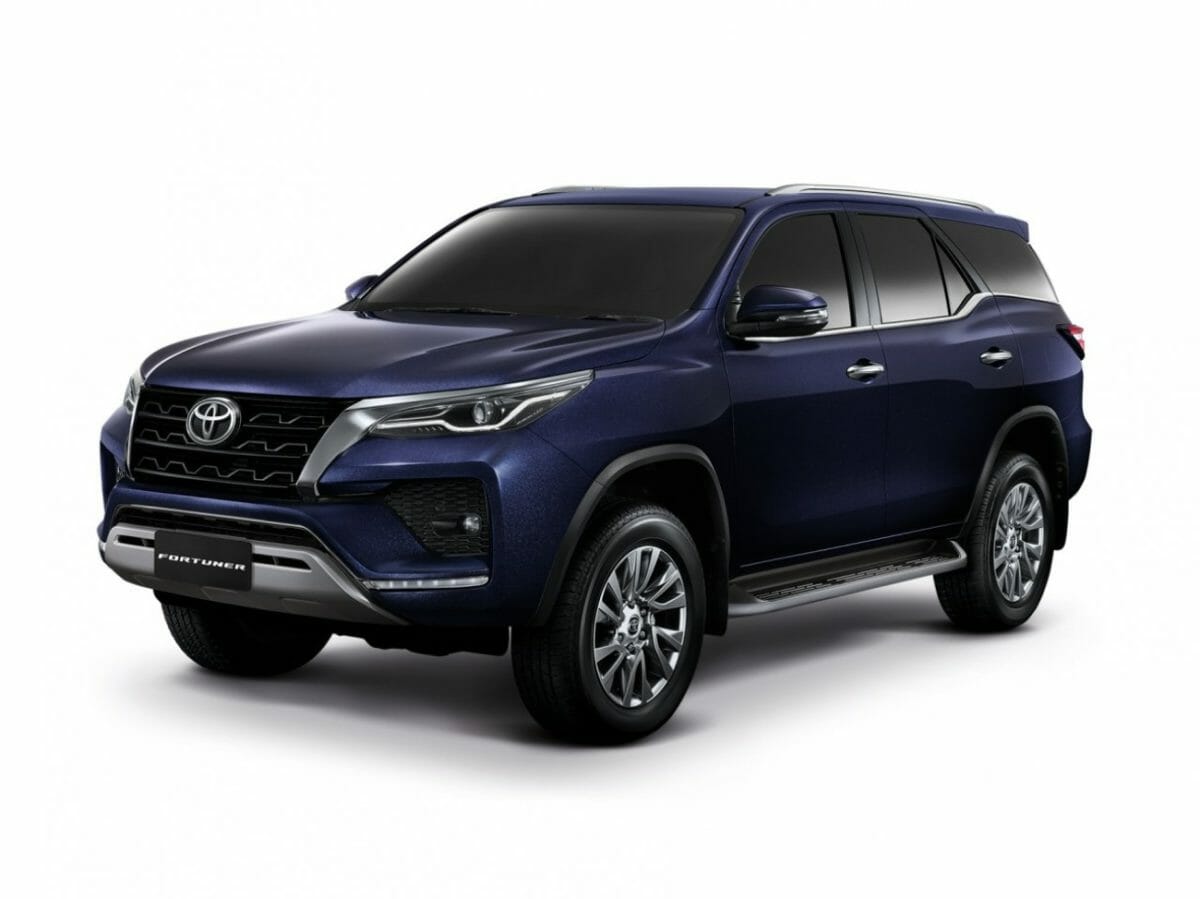 In the wake of the slowdown that has been exaggerated by the COVID-19 impact, the auto industry has been requesting the Government for support to sustain industry through a viable tax structure. We remain confident that the Government will do everything possible to support the industry and employment. We recognize the strong proactive efforts being made by the Government to support various sectors of the economy and appreciate the fact that it is open to examining this issue despite the current challenging revenue situation.

Our recent partnership with Suzuki in India on sharing technology and best practices are also in support of the “Make in India” initiative and Indian Government’s policy, and aim to enhance the competitiveness of  both companies.”

Prior to this, in a Bloomberg report which quoted Shekhar Vishwanathan, Vice Chairman of Toyota Kirloskar Motor, he said, “The government keeps taxes on cars and motorbikes so high that companies find it hard to build scale. High taxes have also put owning a car out of reach for many consumers, leading to idle factories and lack of job creation. The message we are getting after we have come here and invested money is that we (the Government) don’t want you. In the absence of any reforms, we won’t exit India, but we won’t scale up.”

He added, “Market India always has to precede Factory India, and this is something the politicians and bureaucrats don’t understand. India needs to have demand for a product before asking firms to set up shop, yet, at the slightest sign of a product doing well, they slap it with a higher and higher tax rate. Such punitive taxes discourage foreign investment, erode automakers’ margins and make the cost of launching new products prohibitive. You’d think the auto sector is making drugs or liquor.”

The current tax structure for ICE-powered automobiles attracts taxes up to 28%,  and on top of that, additional levies add another 1% to 22%, depending on the size and fitments on the car. The industry has been in discussion with the concerned ministry for a reduction in taxes, however, given the current situation, it is highly unlikely that immediate relief could be on its way.