Celebrating two decades of Toyota Kirloskar Motor in India, the Toyota Five Continents Drive embarked on its journey in the country. It is a ‘Genchi Genbutsu’ project (where employees go to the source to get the facts) carried out under the umbrella of Toyota Gazoo Racing. Launched in Australia in 2014, so far, the Five Continents Drive project has covered four of the world’s continents and moved to Asia for its final stage, earlier this year. As part of the project, Toyota employees drive vehicles under various conditions of the 5 continents: Australia, America (North & Latin), Europe, Africa and Asia through 2020 Tokyo Olympic and Paralympic Games, representing the five rings in the Olympic symbol. 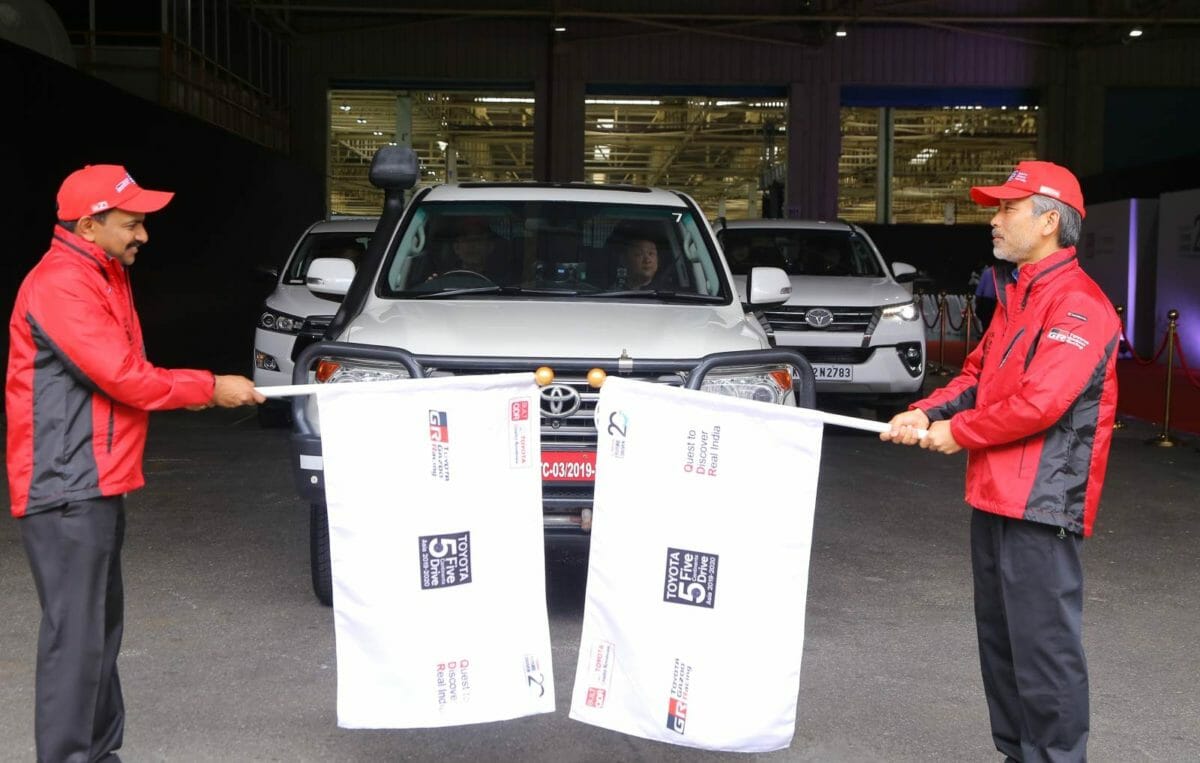 From Bangalore, the convoy with employees from TMC & TKM along with its partners, will travel through the states of Karnataka, Maharashtra, Gujarat and Rajasthan, and reach its destination – New Delhi, where the drive will culminate in late September 2019. The convoy will be driving Toyota vehicles from the company’s existing model line-up in India. With the philosophy of ‘Roads train people & people build cars’, the 5 Continents Drive convoy will be driving across India’s diverse locations, listening to customer feedback, understanding the nature of roads, reviewing vehicle standards, recognizing the value of reliability, durability & comfort, acquiring the knowledge through ‘Genchi Genbutsu’ & thereby continue making ever-better cars in India. 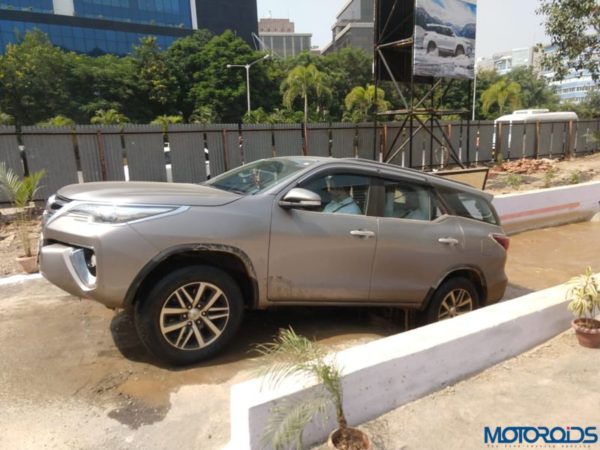 In this project, Toyota aims to not only develop employees who are behind the wheel but also inspire its partners and other internal & external stakeholders. The driving teams will share their knowledge acquired with other employees through internal reports once the Asia leg of the drive is over. Besides Toyota employees, members from Suzuki Motor Corporation/MSIL will also participate in the quest to discover the real India.

Speaking on the launch of the project in India, Mr Yoichi Minamiyama, General Manager, GAZOO Racing Company, TMC said, “TOYOTA GAZOO Racing firmly believes that, ‘On the road, we learn how to make ever-better cars.’ 5 Continents Drive Project was formulated to put this maxim to the test. Driven by the philosophy of ‘Genchi Genbutsu’, this project enables us to go behind the wheels under harsh road conditions to gain experience and knowledge of the world’s roads, listen to customer feedback, encounter global cultures first-hand, and together find solutions to numerous problems and challenges. Such experiences further empower us to hone our intuition for making ever-better cars in a manner that cannot be replicated at a desk or on test courses and thereby contribute to the development of human resources. Since the launch of the 5 Continent Drive Project in 2014, around 520 participants have travelled across continents to take back learnings from the roads to each workplace, in each area, breaking down corporate walls, and learning from the roads. With the commencement of our journey In India, we look forward to understanding the characteristics of the Indian roads and the challenges that will come along with it,”