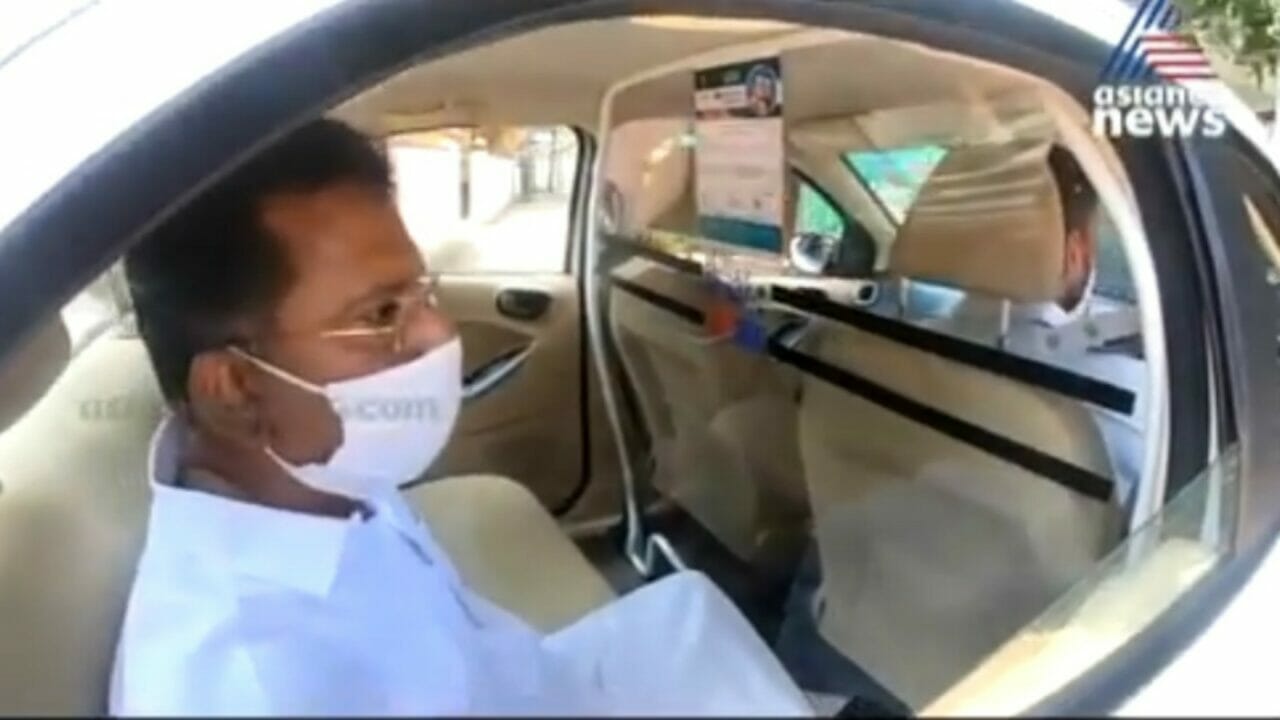 Tough times often lead to creative innovations and we Indians are particularly renowned in this department. The ongoing pandemic has proven as a major threat to mankind with numbers of Covid-19 positive cases piling up every day. The Government issued a lockdown to curb down the spread but recently made some necessary alternations in the rules and restrictions being implemented. While at first, they banned the operation of cab services but now they have given a green flag to the taxi operators to resume their services in areas that are included in Green and Orange zones.

Taxi drivers belong to the most vulnerable part of the system and are more exposed to contracting Covid-19 across the globe. Amidst these tough times, the Ernakulam district administration has evolved a rather unique way to ensure the safety of drivers. They have launched a fibreglass partition to ensure that taxi drivers do not come into physical contact with passengers. 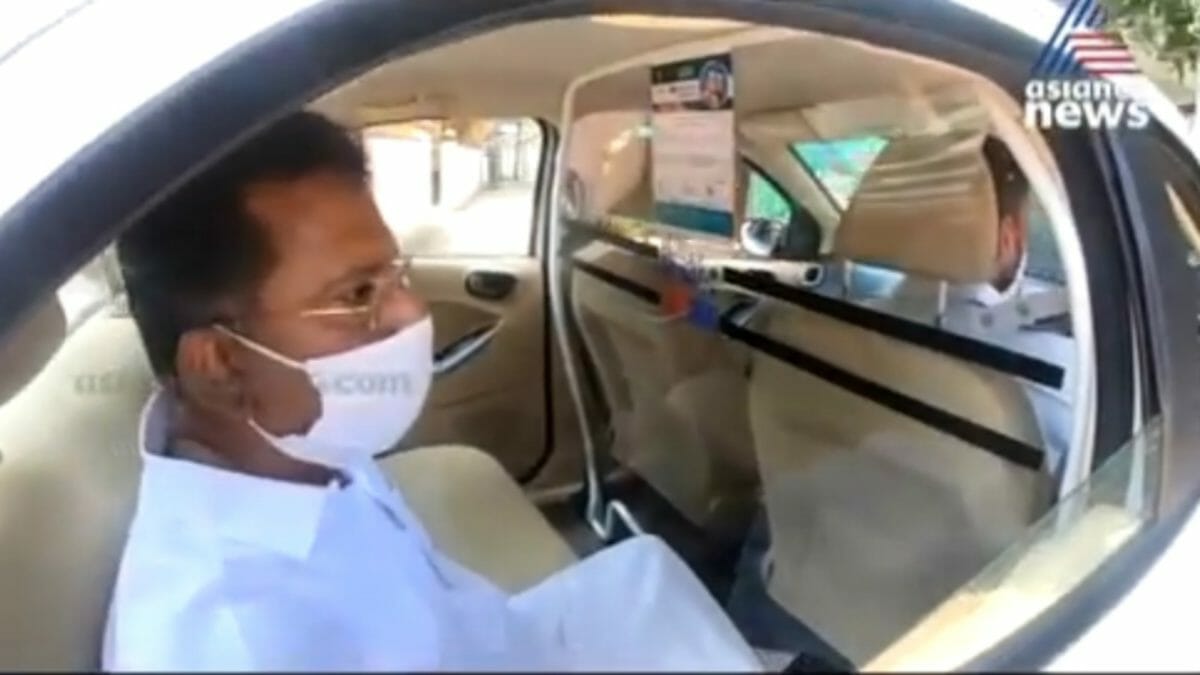 As we all know by now that the primary reason for this pandemic spread is physical contact and this way, Taxi drivers won’t come into physical contact with passengers. They are requesting every tax driver to install the fibreglass sheet so as to prevent them from being a carrier of the disease. An official said, “Before a passenger enters the taxi, the driver will provide a sanitizer. The driver will open the door of the car and the passenger will not be allowed to touch it. Drivers will be asked to adopt online money transactions. Thus, there would not be any contacts between the driver and the passenger. No passenger will be permitted to sit in front. The passengers should compulsorily wear masks. The driver has to wear both mask and gloves. Similarly, the car has to be cleaned after each ride.”

“In some places, transparent plastic sheets are used as a curtain between the front driver seat and rear passenger seat. The fibre clear glass can be fitted in all taxis,” another official said. Authorities have also advised cab drivers not to use air conditioning as long as this health crisis lingers. They are advised to keep their windows open so as to naturally circulate the air and prevent the virus from latching.

This isn’t the first time that this sort of innovation has seen the light of the day as a few days back, Anand Mahindra posted a video on Twitter that brings an e-rickshaw driver to light. In that video, an e-rickshaw driver is shown practising social distancing as he divided his vehicle into four separate compartments to accommodate passengers. Anand Mahindra lauded the efforts put in by the humble e-rickshaw driver and also asked Rajesh Jejurikar, executive director – auto and farm sector to onboard him as an advisor for the R&D as well as product development teams. Such efforts surely need some recognition and it is likely that even after the lockdown is lifted, we will still have to practice social distancing and other preventive measures.