Home News Ford Puma ST Teased Ahead Of Its Reveal

Ford Europe has revealed a short teaser video of the forthcoming Puma ST on social media, which is expected to go on sale in the coming months in Europe. For reference, the Puma sits above the EcoSport in Ford’s international line-up and it shares its underpinnings with the Fiesta hatchback.

The preview images are the first official confirmation from the company about the existence of a new sportier variant. The video indicates the aggressive presence of the five-seater crossover as several designs and interior changes along with a performance-based powertrain and mechanicals will be part of the package. 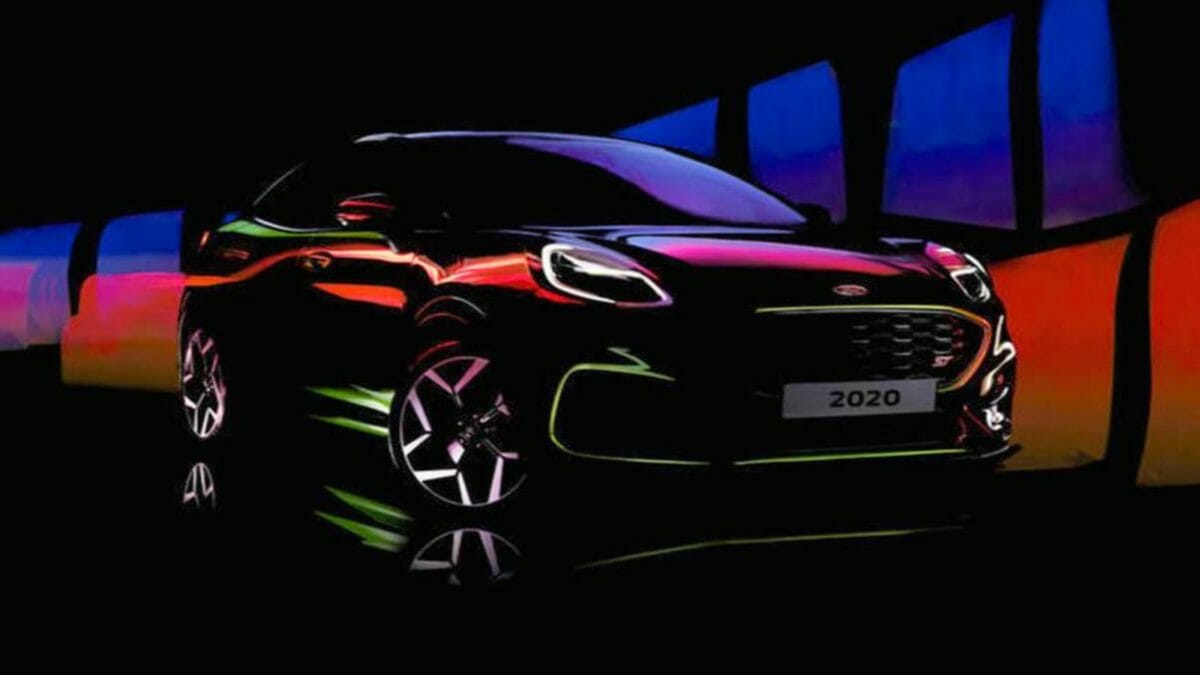 The images tell us very little as to how the Puma ST will be different from the standard model. Units of the Puma ST have been spotted without disguise driving in public, as part of testing for the pre-production car. From the images of the test mule, it was seen that it will come with an upgraded front fascia with redesigned air intakes, new splitter under the nose section, smoked headlamps with integrated LED Daytime Running Lights, wheel arch extensions and V-shaped pattern in the alloy wheels. These will add the boldness quotient to the upcoming crossover.

Screenshot is your friend in this game. Tag #FordST on @forduk if you find it! pic.twitter.com/5802fJJXrM

Since it is based on the Fiesta hatchback, it is likely to share its powertrain too. It will be powered by a 1.5-litre turbocharged petrol engine which is good enough to produce a healthy 200 PS of power and 290 Nm of peak torque- the same as the Fiesta ST. Ford claims that the car can breach the 100 kmph mark in just 6.7 seconds with its top speed capped at 232 kmph. The Puma ST will be a performance-oriented crossover vehicle, with low weight and an affordable price.

Additionally, from the images of the test prototypes, they sported a prominent lower body kit that extended around the car from the splitter-style front bumper all the way to a new rear bumper that houses twin exhausts. Other exterior updates include, lower, stiffer suspension and bigger brake discs, while an optional limited-slip differential, selectable driving modes and a launch control function will likely be available. As for the interior, nothing has been revealed, as of yet.