Though the current-generation BMW 5 series does not seem to date at all, it has been in the Indian market for three years. That hasn’t stopped BMW from silently working on a facelift for the 5 Series. Now, the official images have been leaked ahead of its debut and with the positive response it is getting, BMW might probably reveal the model in the coming week or so.

The 2021 BMW 5 series includes a front end, with cues taken from the most current BMW 3 series. The first shift is the customary kidney-grille at the front end. Thankfully, the brand new grille isn’t colossal like the BMW 7 Series facelift. The front bumpers in the 5-Series facelift have also been redesigned with more aggressively styled air dams and the bonnet has been beefed up with some muscular bulges to add some more character. In profile, the updated car remains mostly similar to the current 5-series except for the new dual-tone alloy wheels. 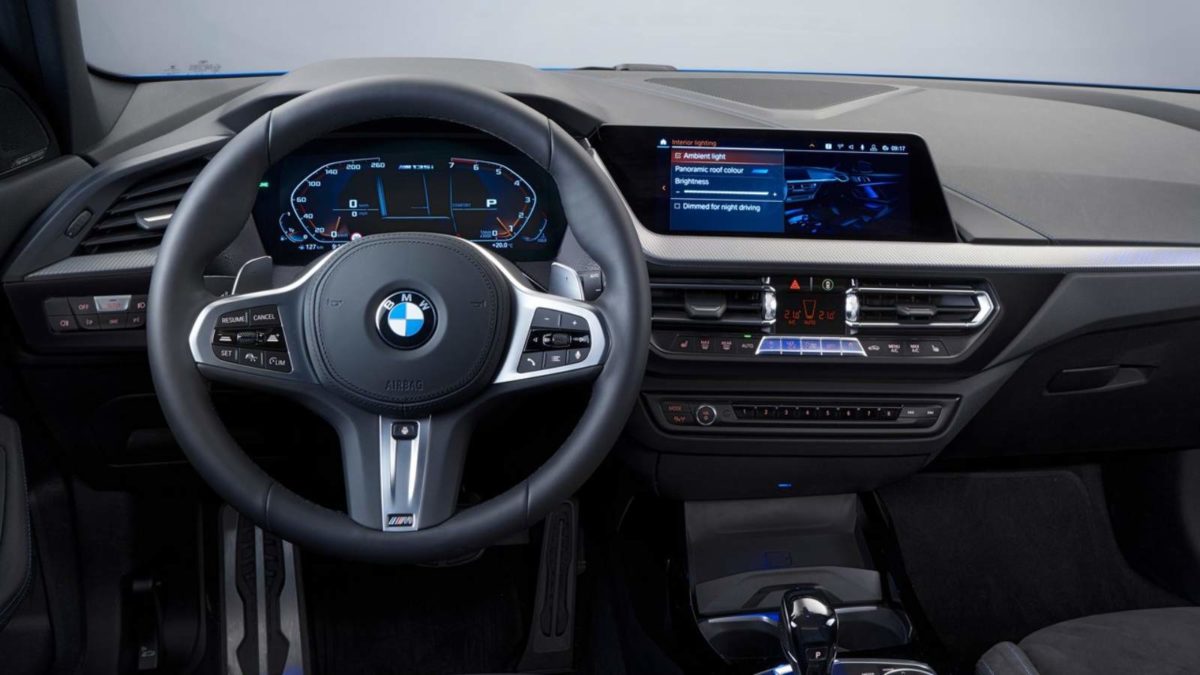 The interior of the facelifted 5 Series is yet to be revealed. We expect it to be largely similar to the current model, except for a slight revision in the trims and upholstery to uplift the ambience. The new car is also expected to feature connected car technology. The India-spec 5-series is expected to come with features such as a digital driver’s instrument panel, ambient lighting, a Harman Kardon sound system, a sunroof, a heads-up display, and BMW’s i-Drive infotainment system with wireless Apple CarPlay. Expected safety features include 8 airbags, ABS with EBD, parking sensors, a rearview camera, as well as electronic stability control. 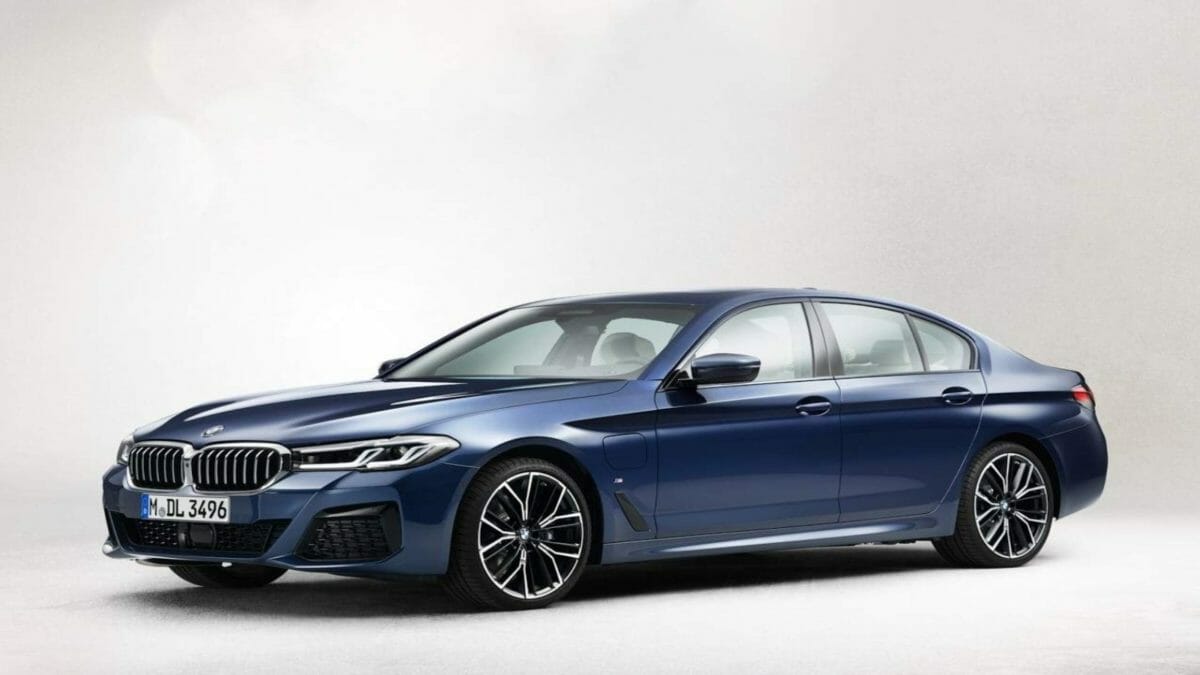 Prices of the current-gen 5 Series start at Rs 55 lakh in India, ex-showroom, expect this to increase by about Rs 1 – 1.5 lakh when the new car comes here sometime early next year. The 2021 BMW 5 Series facelift will formally debut in the coming few days.