The Tata Harrier has been launched at a price which has vectored its thrust with so much boost, there’s a three-month-long waiting period already. It looks smashing without a doubt, and then, the starting price has generated so much chatter, our social media channels are still lit with discussions. Aptly named after the Harrier Jet – an attack aircraft capable of vertical take-off and landing, this Tata is already in a positive climb. However, it won’t be a routine sortie for too long. Because there is some serious competition it will soon have to engage in a dogfight with. 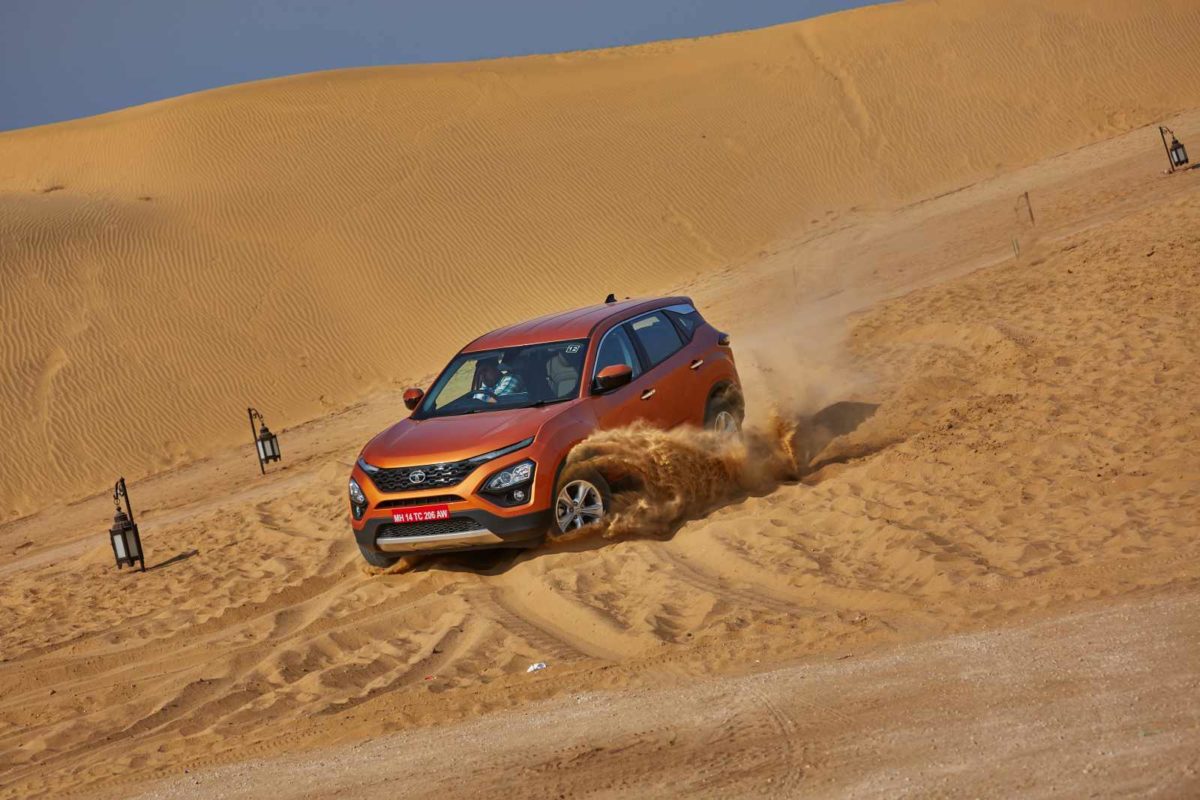 First up, there will be the MG Hector – a full-size SUV like the Harrier, only bigger! Scheduled for launch in mid-2019, the SAIC-owned British brand will go all out to lock the Harrier and everything else on its radar before it hits ‘Fire’. Tipped to be launched in the INR 15 – 25 lakh range, like the Harrier, the Hector too will be powered by a Fiat-sourced 2.0-litre Multijet engine. However, where the motor cranks out 140 Hp of thrust under the Tata’s hood, it will fire all its 170 horses to propel this new MG. Interestingly, where the Harrier only offers diesel and 6-speed manual gearbox option, for now, the Hector will present a clutchless choice and another one which sips petrol.

It will only be upon launch when we’ll have enough clarity, as for how the Hector fights against its competition, against similarly priced trim-levels. However, for being a car brand whose parent company is located in a country where the World sources its components and gadgets from, the MG Hector will be a feature-packed thing. Top-spec trims will come loaded with features like a panoramic sunroof, a 360-degree camera, powered seats, a crisp looking portrait display for infotainment, LED illumination, and perhaps even Park Assist. Given the trend and to announce their entry into an important car market, we expect MG to price the Hector aggressively too. In response, Tata already has an ace manoeuvre in a 7-seater variant with an automatic gearbox, tipped to make its debut by the end of this year. 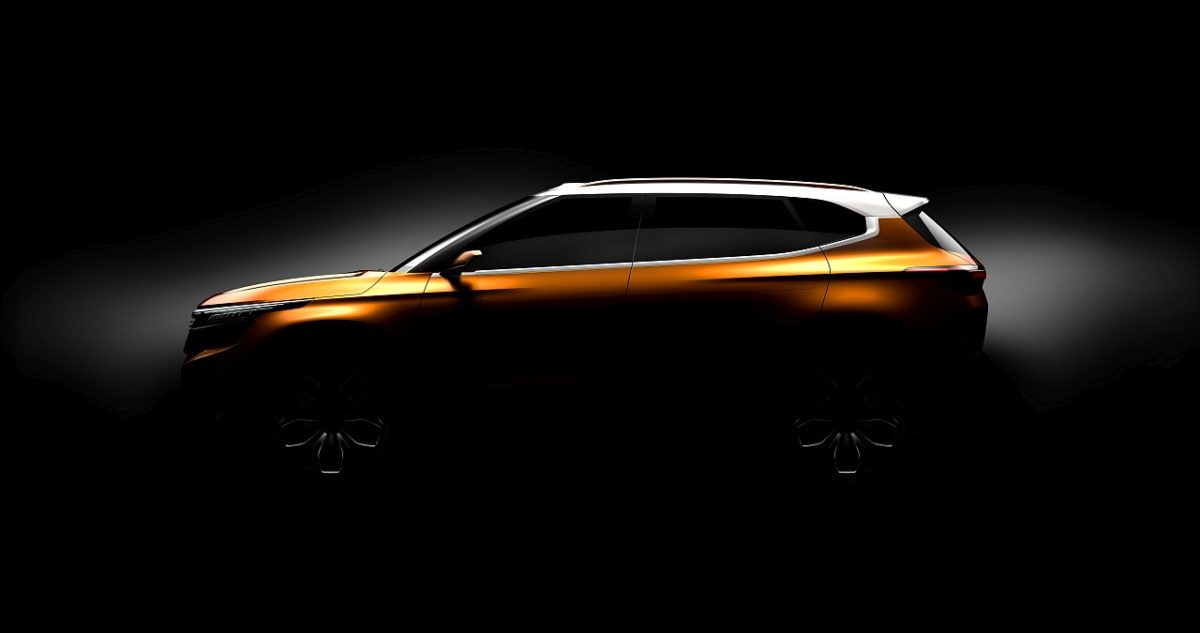 Inside a South Korean hangar in South India, trial production of the Kia SP 2 SUV is about to begin next week. To be launched in the second half of 2019, the SP will be powered by 1.5-litre petrol and diesel motors, paired with manual and automatic gearboxes. To come loaded with features, the first Kia for India will be priced between INR 10 – 16 lakh and will offer a more premium experience than the Creta. 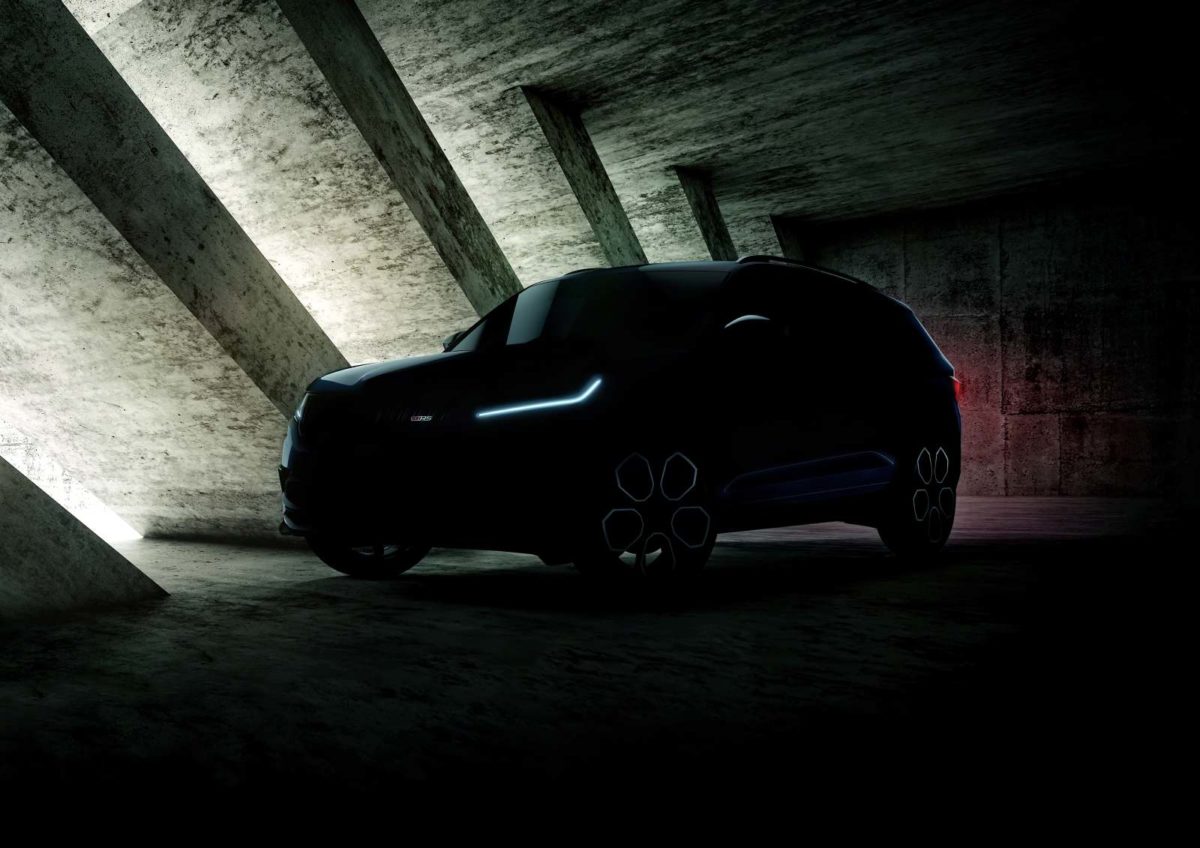 Along with these, as a part of their India 2.0 project, Skoda and VW are working on a new mid-size SUV too. Want more? The next-gen Mahindra XUV 500 is rumoured to come out soon and whenever Renault gets the new-gen Duster here, it will be a packed sight full of flares and fireworks. Oh, Maruti could re-introduce the new-gen Grand Vitara next year too. What about the segment leader? A next-gen Hyundai Creta is said to be under development and will be ready for launch by the end of 2020.