Home MG Motor MG Hector Full-Size SUV To Be Out In Mid 2019; What Can We Expect?

It’s not even raining SUVs. There’s a storm coming. And adding to the gusts will be the MG Hector, a full-size SUV that will go against it compact and not so compact rivals, all at once. To be launched in mid 2019, the Hector will be the first product for India from Morris Garages, a storied British car brand which is now owned by SAIC Motor Corporation. Why the name ‘Hector’? The car maker states that the vehicle draws inspiration from the noble qualities of the Trojan warrior hero – Prince Hector of Troy – Strong, Bold, Trustworthy and Dependable. It pays homage to British engineering tradition, as a nod to the Royal Hector biplane, used by the Royal Air Force in the 1930s. 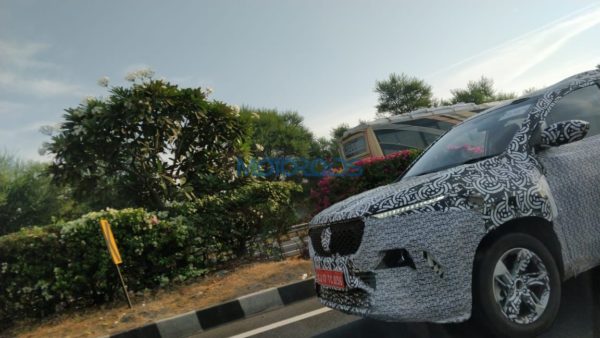 History lessons aside, the MG Hector will be substantially bigger in size than all its rivals which are currently available in the INR 15 – 25 Lakh segment, including the Tata Harrier! Our visit to SAIC’s headquarters in China confirmed that the car maker is serious about the MG’s entry into the Indian car space. While there, we were impressed by the amount of advancements the brand has made in terms of technology and the Hector will be loaded to the gills, showing off their car making prowess.

The SUV will be offered with two engine choices – a 1.5-litre turbocharged petrol and a Fiat-sourced 2.0-litre diesel, both BSVI ready. In terms of power, both engines will generate 170+ horses and come mated to both manual and automatic gearboxes. The Hector will be a 5-seater SUV and with proportions like those, expect space inside the cabin and the boot to be class leading.

For being a car brand whose parent company is located in a country where the World sources its components and gadgets from, the MG Hector will be a feature packed thing. Expect top-spec trim levels to boast about features like a panoramic sunroof, a 360 degree camera, powered seats, a crisp looking portrait display for infotainment, LED illumination, and perhaps even Park Assist. The cabin will be well-appointed and expect multiple airbags on variants and a minimum of two on base trims. 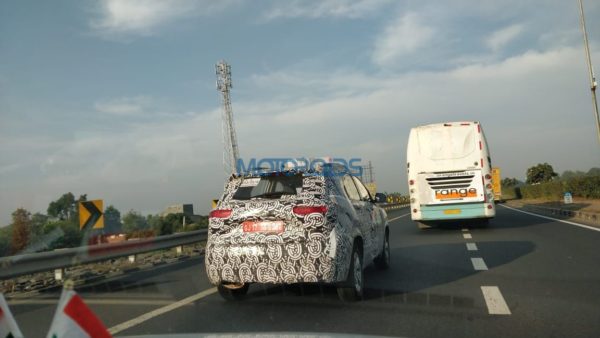 High amount of localisation will help MG India to keep costs low and in turn, allow them to price the Hector competitively. While the product looks great, the car maker will also have to create a strong dealer and service network for the Hector to become a common sight on Indian roads. We’ll bring you more updates as and when they arrive about this and all the upcoming new SUVs. Stay tuned!