Home Kia Kia SP SUV To Be Launched In 2019 At Creta Rivaling Prices; A New Product Every Six Months After That

The latest entrant in the Indian automobile space, Kia Motors will start operations with a bang. As the car maker’s plant in Anantapur, Andhra Pradesh receives finishing touches, once ready, trial production of the road-going Concept SP SUV will begin early next year. The SUV was first displayed at the Auto Expo 2018 and will also go on to become the first handshake for the World’s 8th largest car maker with the Indian audience. 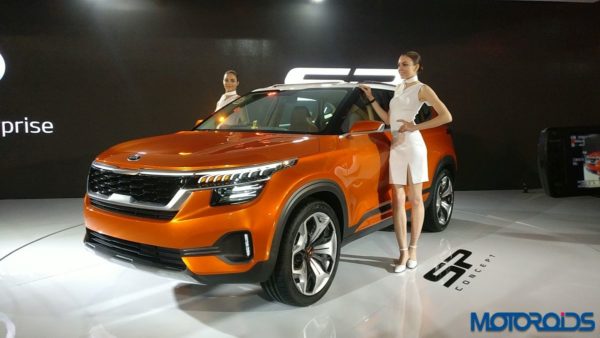 During our Q&A session with Mr Manohar Bhat, Head- Sales & Marketing – Kia Motors India, it was revealed that the Kia SP SUV will be initially launched, powered by internal combustion, petrol and diesel fueled engines. To be positioned alongside the Hyundai Creta, he did mention that their first product will be priced in the INR 10 – 16 lakh bracket. Trial production of the vehicle will begin early next year and once the all the processes are well-oiled, the first production car will roll out in the second half of 2019. 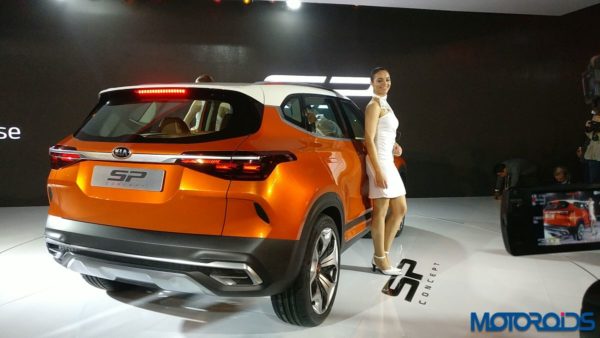 When asked as how will brand Kia be postioned in the Indian car space and whether they will also have products slugging it out with Maruti and Hyundai’s contenders in the entry-level segment too, Mr Bhat replied that they are yet to decide on that and are still studying the market. As far as brand positioning goes, Kia will be positioned at a slight premium, over a Hyundai which sits along side. 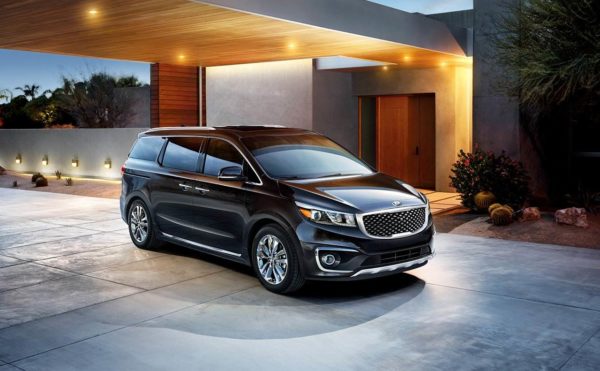 The car maker also mentioned about their plan to bring an MPV, which could in all probability, go up against the Innova Crysta, or offer a more premium experience for those who wish to upgrade from the Toyota. With an investment of 1.1 Billion USD, their new plant has the capacity to manufacture 300,000 cars per annum, and in order to make good of that capability, they will launch a new product every six months, for three years from initial launch. 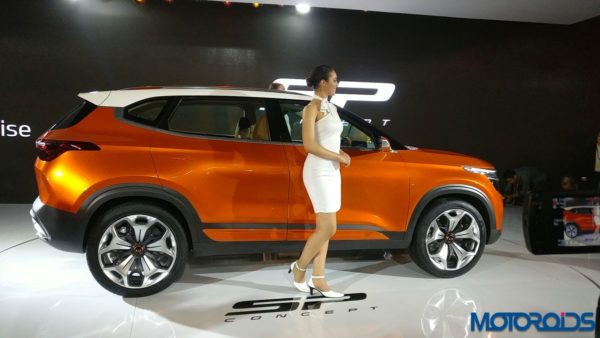 Kia will also invest heavily to set up a robust retail network and will begin operations with touch points which will make for the most exhaustive sales & service network for any new car maker in India. When asked as how soon will they launch any hybrids or electric vehicle, the car maker stated that they have the best technology in their arsenal already. However, they will wait until the Government has a policy which charts out a clear road map for electric vehicles in India. They will wait it out until there is enough infrastructure which makes electric mobility, practical too.

How good are they with EV technology? They gifted the Andhra Pradesh Goverment three cars which belong to the Niro range – A PHEV, an EV and a hybrid. This will kickstart the state’s ambitious plan to take the lead in electric mobility in the country. Kia has also invested heavily in local R&D, where all-new India-spec products will be conceived. The car maker is also working towards an EV, which will be tailor-made for India.