Leading German carmaker, BMW, along with the brand new X7 SUV has also launched the new 7- series facelift. A total of four engine variants of this luxurious limousine are on offer. The entry-level 730Ld is priced at INR 1.22 crore, while the range-topping 760Li is yours for a cool INR 2.43 crore. Slotting right between these two variants are the 740Li priced at INR 1.34 Crore and the new for India 745Le hybrid variant which is priced at INR 1.65 crore. Listed below are the prices of the various models of this new BMW, do bear in mind that these are the ex-showroom prices of the car. 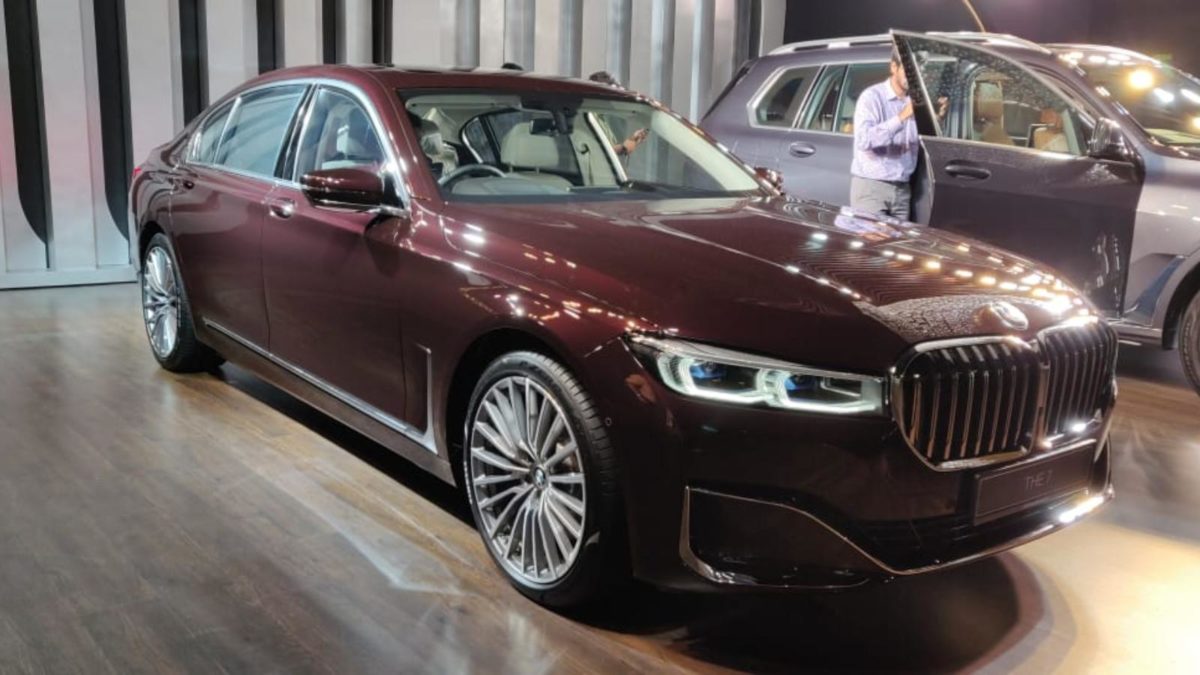 Aesthetically, apart from the giant front grille, the new 7-series comes with a redesigned front end with a raised bonnet and new headlamps. Moreover, the front and rear bumpers have been redesigned while the side remains more or less the same. This flagship sedan from the German manufacturer is aimed at people who prefer to be chauffeur-driven. That is why the back seats of this car are loaded with luxurious amenities and an ample amount of space. The rear seats can be adjusted electrically, the central armrest holds a tablet controller for various functions of the car like colours for ambient lighting, a 460 Watt Harman Kardon music system, air suspension, panoramic sunroof and much more. 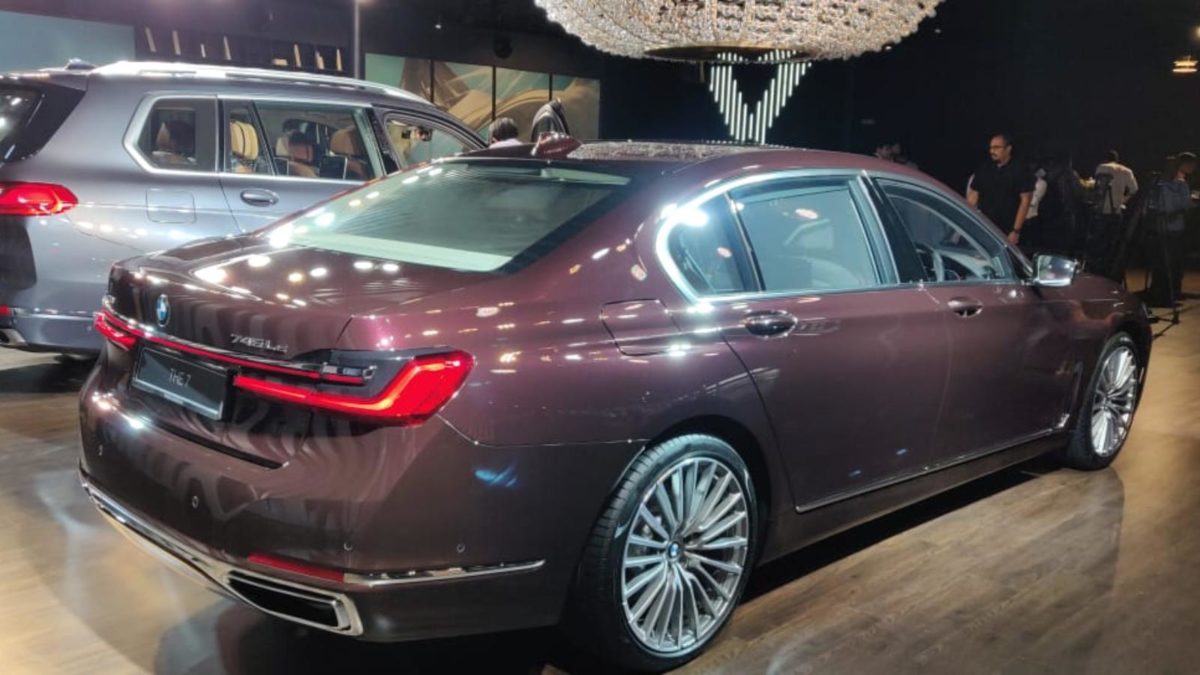 Coming to the power plants, the entry-level 730d engine uses a 3-litre turbocharged straight-six engine to generate 265 hp of peak power and 620 Nm of torque. The 760Li engine uses a rather massive 6.6-litre twin-turbocharged V12 engine petrol engine, offering 585 hp of power and 850 Nm of twist. The 740Li uses a 3-litre straight-six block generating 340 hp of peak power and 450 Nm of twist. The new 745Le uses a familiar, 3-litre inline petrol motor which is paired with a 113 hp/265 Nm electric motor, offering a combined power output of 394 hp and 600 Nm. Both the 760Li and the 745Le come with the xDrive all-wheel-drive system as standard. Keep looking at this space for an in-depth review of this luxurious sedan.