Automobiles over the years have changed and developed at an exponential rate. The developments have covered each and every aspect of the car, starting from the engine to the body shape and much more. That said, there may be one part of the automobile that has carried on mostly unchanged, the wheel. This is where the Orbiz Wheel comes across as a revolutionary idea. This wheel comes with a motor of its own, boosting the car’s performance by some margin and has some other benefits, read ahead to find out more. 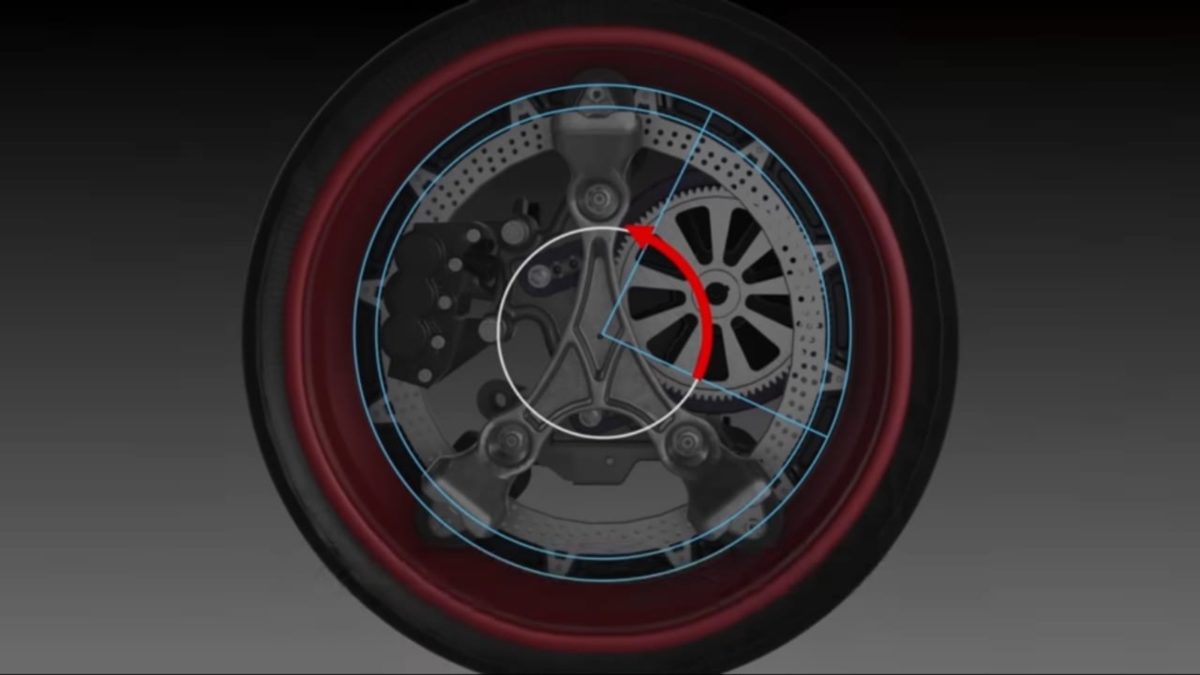 Sure, the way a wheel is designed has changed, the material used to make it has changed. Even bikes have wheels made of lightweight carbon fibre which reduce the sprung mass of the system. The newly launched BMW S1000RR superbike gets them from the factory! The rubber that is wrapped around the wheel too, has been the subject of endless research and development, but never has anybody thought of changing the function and design of the wheel before. 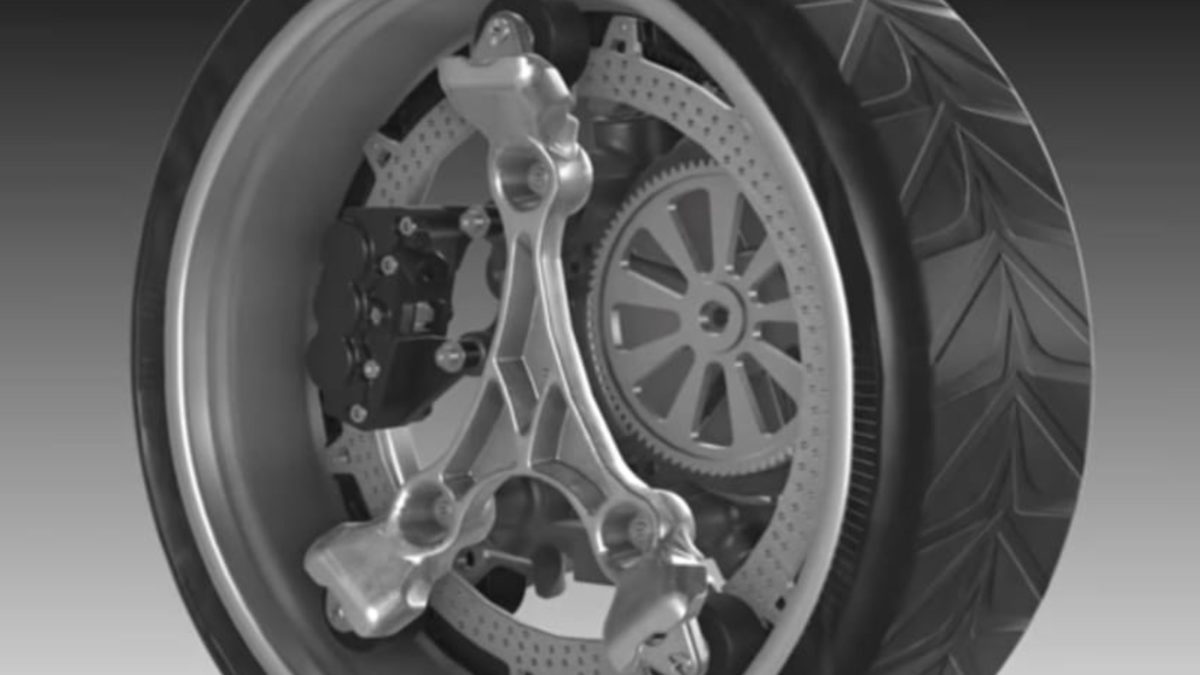 The Orbiz Ring wheel separates the stationary hub from the rotating rim and the wheel. With an offset motor located here, the power to stop and start rotation of the wheel is greatly reduced. So not only will you add about 50 hp and 95 Nm to each corner, but would also be able to stop faster. As a result, not only your 0 to 100 kmph time will improve but the system will also work the other way round to reduce your 100 – 0 kmph time and distance. Here is a summary of the benefits of having this wheel on your car 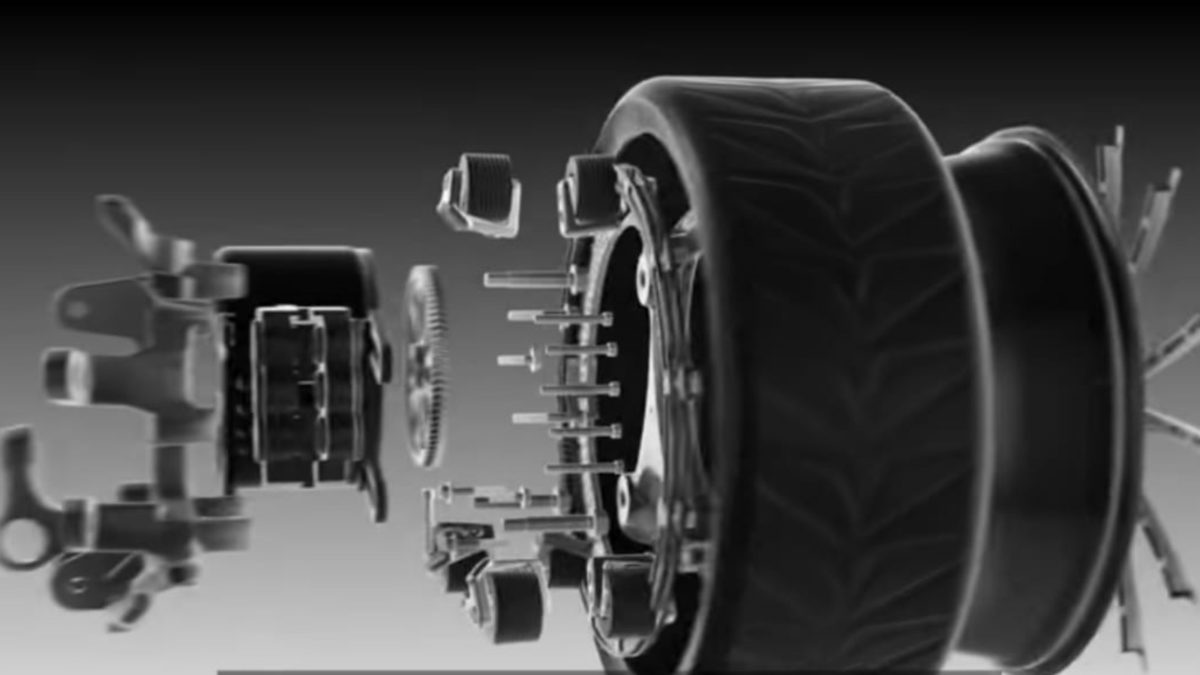 One would think that the added mass of the motor and complex parts would affect the way the car handles and behaves, but according to the manufacturers’ website, that is not the case, and the Orbiz wheel weighs more or less the same as a conventional wheel if not lighter. What do you think about such an innovation? Would you want to have it installed on your car?