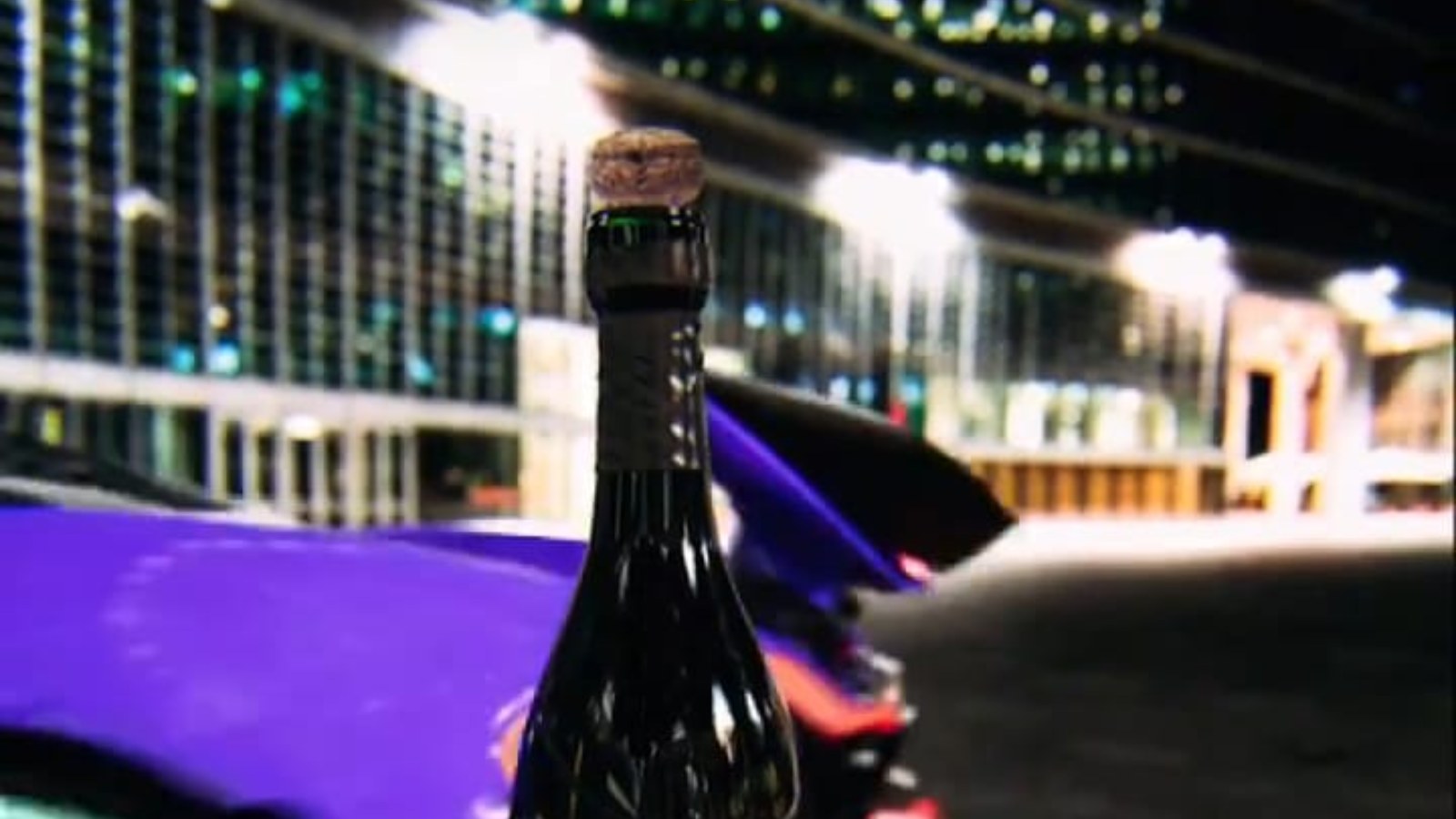 Taking over the internet, the latest rage, called the bottlecap challenge has been viral over social media networks. As part of this challenge, participants are supposed to use their leg to kick the cap of a bottle off. As easy as it may sound, this challenge would require great precision to pull it off successfully. We have seen many people, including celebrities, take this challenge head-on, but here is one video which would satisfy the inner petrolhead in you. Watch as this McLaren P1 uses its giant wing to complete this challenge.

The McLaren P1 comes with active aerodynamics, which includes the giant wing at the back. While the wing is designed to go up and down according to the speed the car is doing, the driver can also choose to raise it manually by engaging the race mode of the car. Once engaged, the car drops down by some extent and the wing raises up to provide more of downforce. In this case, however, the wing is used to hit the cork of this bottle at the right place to have an explosion of its contents burst out. One can only imagine how skilled the driver must be as not only did he powerslide this multi-million dollar car, but also timed it so precisely that the bottle did open. He further challenges Lewis Hamilton and Ken Block to do the same challenge, it sure would be interesting to see these two brilliant drivers indulge in such a challenge. 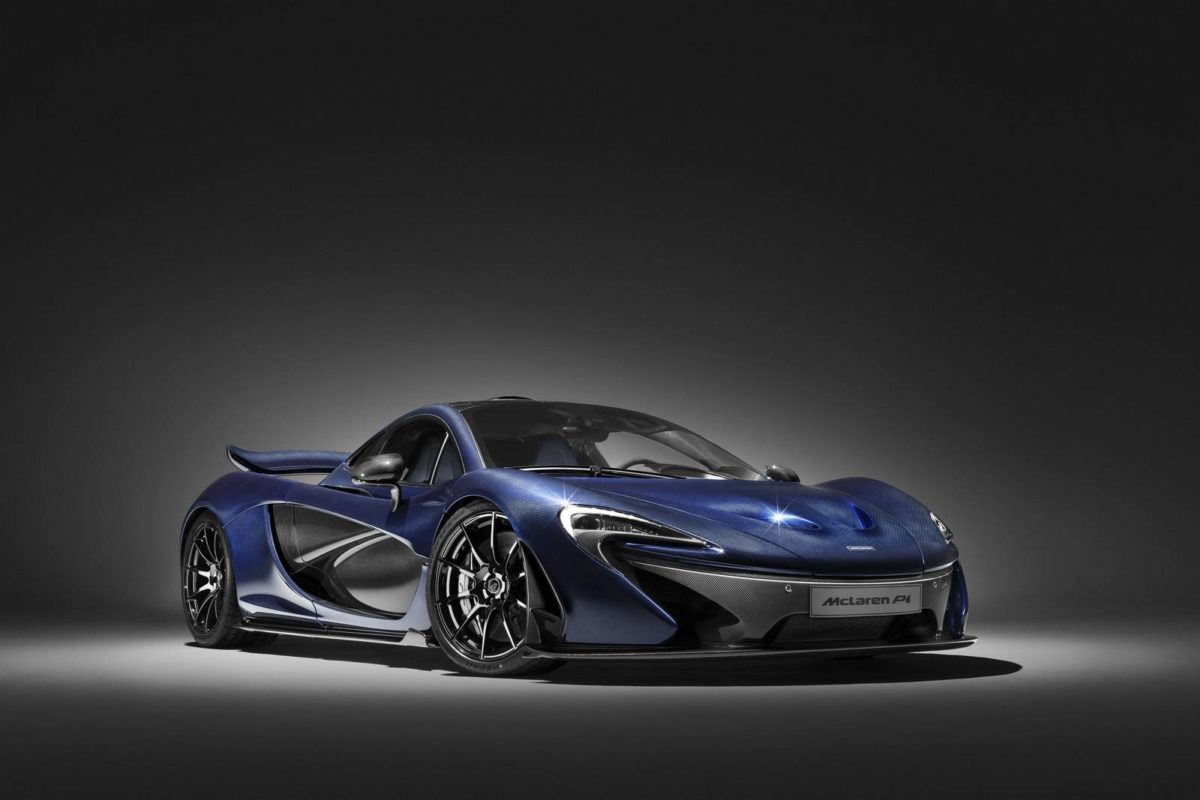 The McLaren P1 is nothing short of an engineering marvel, despite launched back in 2013, the car still manages to compete with more modern exotic cars. When launched it was part of the hypercar holy trinity along with the Ferrari LaFerrari and the Porsche 918 Spyder. The P1 uses a 3.8-litre twin-turbocharged V8 petrol engine, which was also used in various other McLaren road cars. However, unlike other McLaren road cars, this engine develops 727 bhp of peak power and 719 Nm of maximum torque. That, however, was not enough for the folks at Woking. Combined with an electric motor, the P1 has a total power output of 903 bhp and 978 Nm, which is sent to the rear wheels via a seven-speed dual clutch gearbox. With production stopped in December of 2015, the P1 has been now replaced with the Senna in the McLaren line-up.