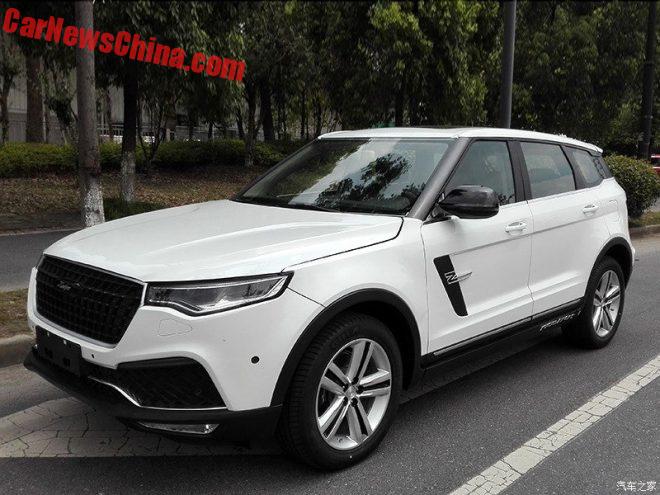 The Chinese are synonymous with plagiarising automobiles, amongst other things. We’ve had countless instances in the past, and this, the Zotye T700, is the latest in line. The T700 name was previously assigned to a Porsche Macan aping SUV from Zotye themselves, which is now called the SR8. The T700 will be the flagship of the Zotye brand, until something flashier arrives, and will be positioned above the current T600 Sport, with prices expected to start around 150.000 yuan (around INR 15 lakhs). 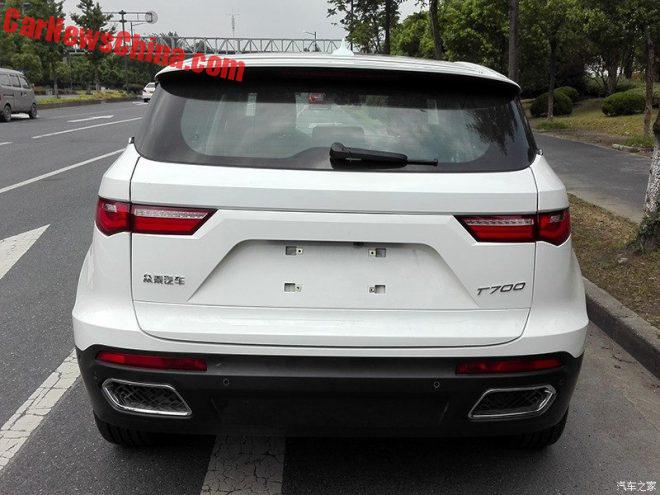 As for appearances, the new Zotye T700 looks like the lovechild of a Audi Q7 and the Range Rover Evoque. The front fascia makes obvious references to the big Audi, with its tacky representation of the German brand’s “Singleframe” grille. Even the slim headlamps try hard to please an Audi; any Audi for that matter. Where the long bonnet ends, the Evoque references begin. The floating roof, the window line and even the doors flatter the Range Rover, while the rear looks a bit odd as well. 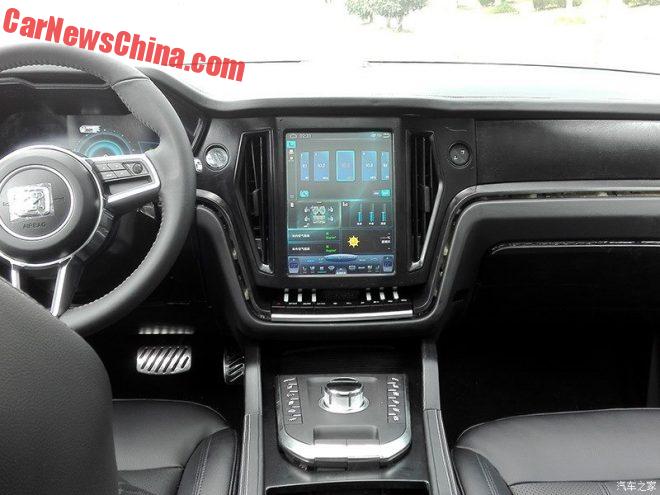 The interiors are nothing to write home about either, with a drab, all-grey theme and elements “inspired” from other foreign brands. For example, the gear selector lever rises up from the central tunnel, a la Jaguar Land Rover, while the steering wheel is oh-so Porsche. Even the large touch screen on the centre console is a bit Tesla-like. There will be two engines available: a 1.8-litre turbo-petrol unit with a yet unknown output, and a 2.0-litre turbo-petrol unit good for 220 hp and 350 Nm. Both engines come strapped to a six-speed automatic transmission.