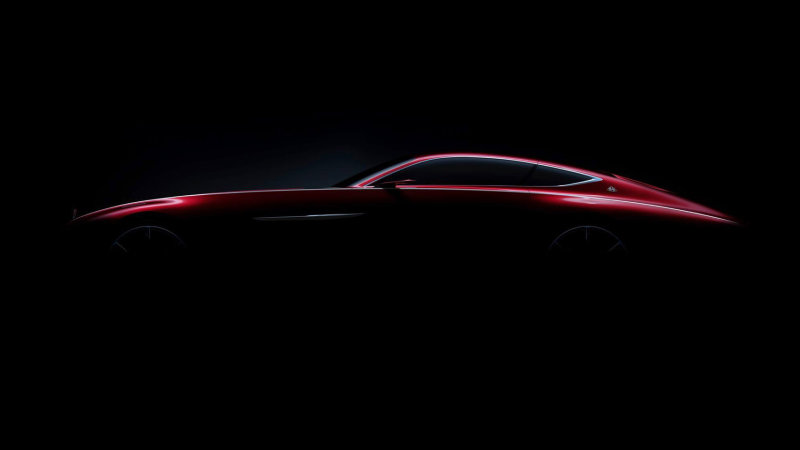 Remember the Maybach Exelero? The one-off, custom-built Maybach coupe running a 700-hp strong, twin-turbo V12 engine behind that giant buck toothed grille. Well, that was in 2005, and to this day, the Maybach moniker hasn’t graced too many concepts, especially with the brand dying an untimely death before its resurrection in 2015. Now Mercedes-Maybach has teased a large coupe concept on their social media channels, indicating a spiritual successor to the Exelero.

From the look of things, the suave two-door concept will be irresistibly classy, and large, given that this car will be six meters long; over three feet longer than an S-Class Coupe and nearly four feet longer than a Bentley Continental GT. One can’t miss the Maybach badge on the C-pillar, the fast-back shape and the impossibly long hood which hides some massively powerful V12 engine. Mercedes-Maybach is expected to parade this concept at the upcoming Paris motor show. Stay tuned.