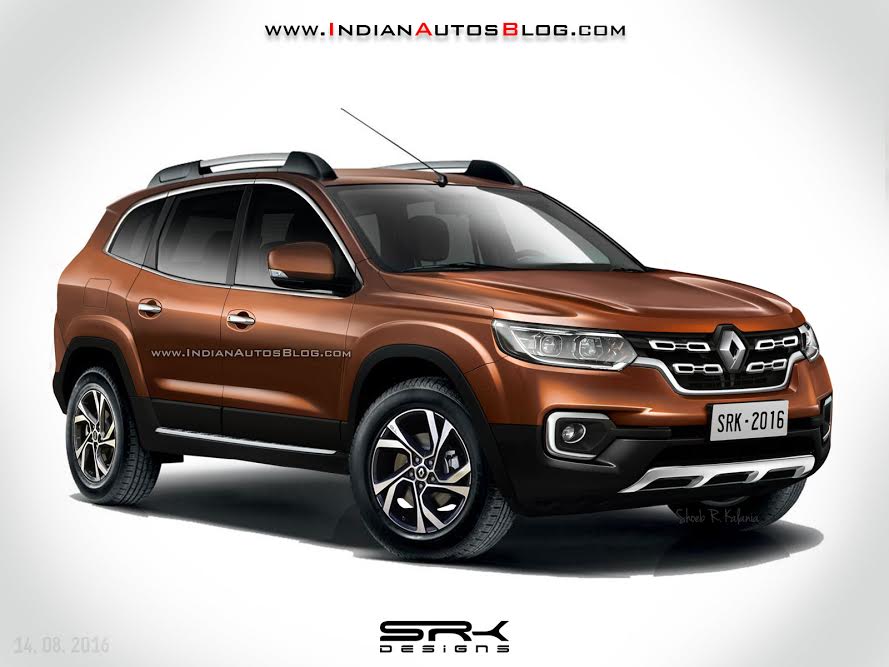 The next-generation Renault Duster is still a while away, but IAB’s Shoeb R Kalania  already has a digital rendering of the upcoming compact SUV ready before its 2018 launch.

The all-new, second generation Duster rendered here takes visual cues from Renault’s latest utility vehicles like the new Koleos SUV and the Alaskan pick-up. The Duster’s whole design has been thoroughly revised, and is imbibed with Renault’s new face for its high-riding vehicles, although there seems to be more of the Kwid in the rendered grille. The rest of the bodywork looks more urbane and matured, a far cry from the Duster’s rugged and somewhat utilitarian appearance. 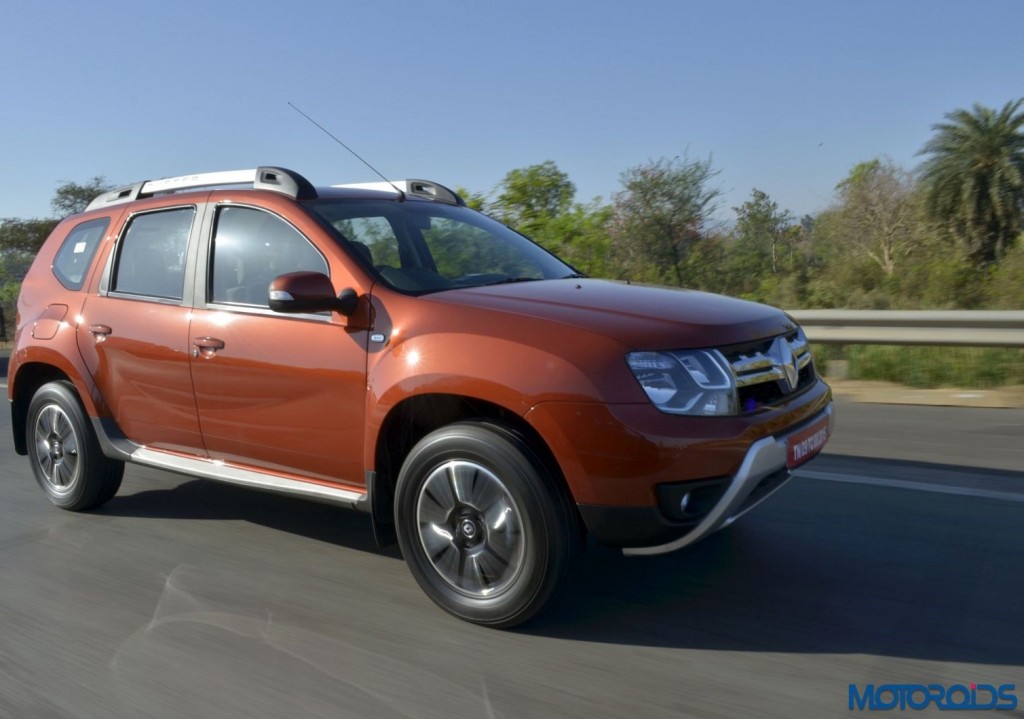 As for the platform, there are contrasting reports floating out there. While some say that the next-generation Duster will be based on the Renault Nissan Alliance’s fresh CMF platform, others point out that it’ll be underpinned by a modified version of the current B0/Logan platform. Whatever might be the case, the new Duster will come with a version with 7 seats (three rows) for sure. Reports suggest that the 7-seat variant will be around 200 mm longer than the standard 5-seat model, with former’s alleged 4.7 meter length measuring up to the new Skoda Kodiaq.

Internationally, the next-generation Duster is expected to be powered by 124 bhp strong, 1.2-litre turbocharged petrol engine, along with a new  1.6-litre diesel engine good for 130 bhp. A choice of both manual and automatic transmissions will be available, while a four-wheel drive system will continue to be an optional feature.