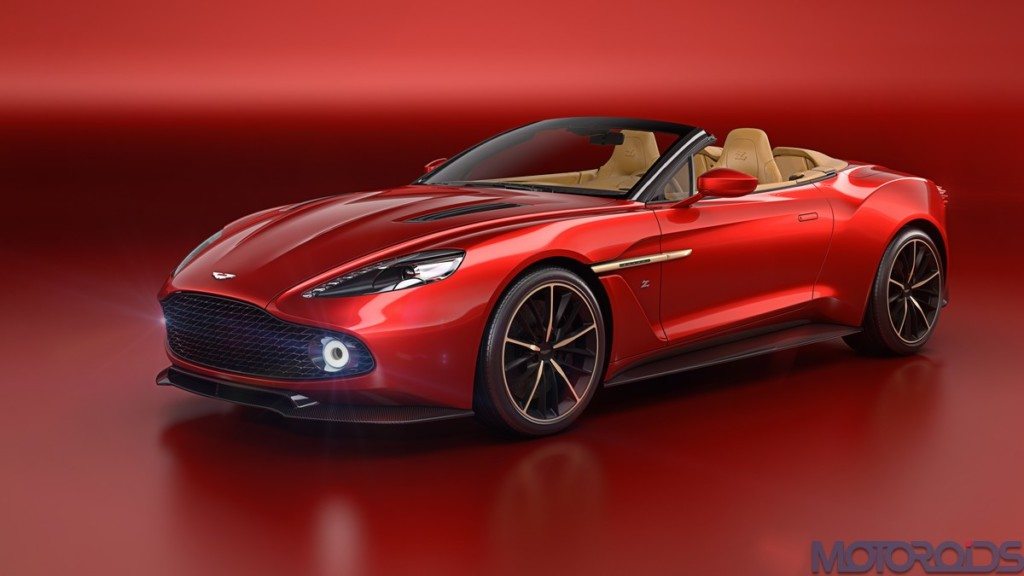 If the edgy, limited-run, $2.3 million Lamborghini Centenario Roadster from Pebble Beach didn’t cut it for you, then this sultry Aston Martin, also top-less, might just work out for you. It’s called the Vanquish Zagato Volante, and debuted alongside the Lambo at the ongoing  Concours D’elegance show in California.

Of course, its the impossibly beautiful Vanquish Zagato Coupe from earlier this year getting the Volante (convertible in Aston speak) treatment, and it looks ravishing. Just like the Coupe from earlier this year, the Vanquish Zagato Volante will be strictly built to a limited production run of 99 cars at Aston Martin’s headquarters in Gaydon, England. 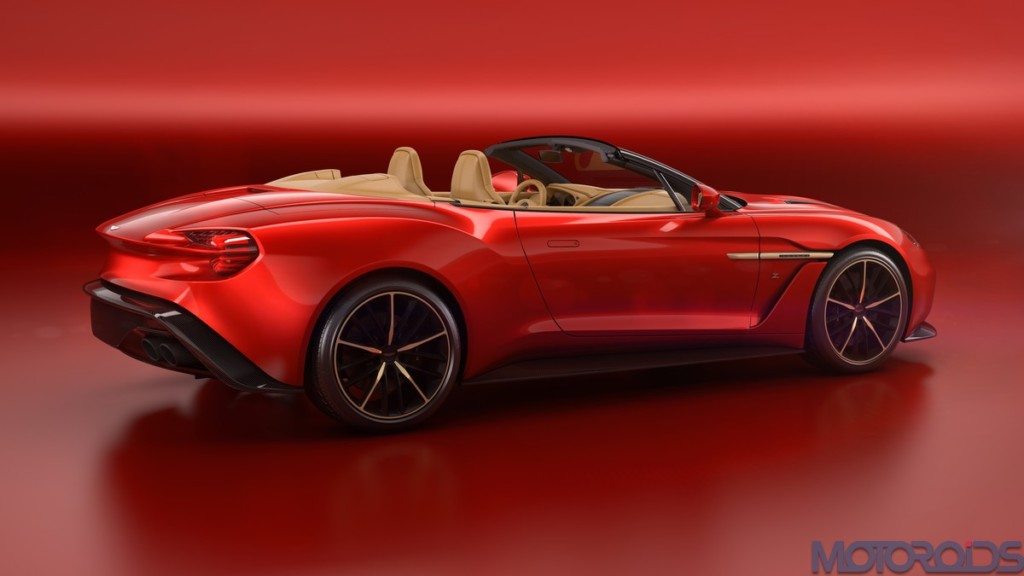 The Vanquish Zagato Volante will share an “enhanced” version of Aston Martin’s naturally aspirated V12 engine hard topped sibling, which means 592 bhp and a a projected 0-60mph time of 3.7 seconds. But more than the firepower, this car is all about the sensuous bodywork that the Milanese coach builder with a cool sounding name has weaved on to a standard Vanquish’s skeleton.

The proportions are “quintessential Aston Martin form with a classic Zagato twist”, the tail lamps are actually ‘bladed’ LED elements that dig into the bodywork, and there are carbon fibre sills around the lower body. The twin cowls on the rear deck blend into the leading edge of the luggage compartment, concealing a bespoke folding hood derived from the mechanism used in the Vanquish Volante. 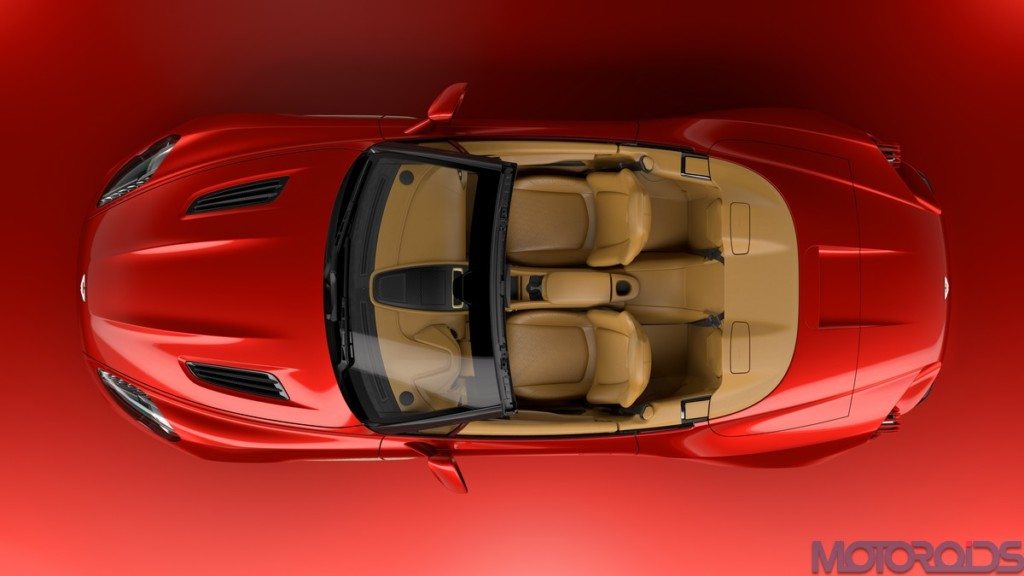 Inside, the Vanquish Zagato Volante continues the finesse, as Aston Martin’s specialist ‘Q’ division devices their bespoke magic. The cabin is appointed with  highly luxurious materials, including herringbone carbon-fibre, anodized bronze and Bridge of Weir leather. The Volante features the unique signature ‘Z’ quilt pattern stitch on both seat and door sections, as well as the trademark Zagato ‘Z’ embossed on the headrests and stitched into the centre console.