The Jawa Perak Bobber was launched yesterday as an affordable, single-seater, lifestyle motorcycle. A factory-custom, it asks for INR 1,94,500 (Ex-showroom, Delhi). For that money, it has a lot going for it, although some who are smitten by its looks are worried that they won’t be able to ride it with a pretty co-rider behind. Here are five hits and misses about the bike: 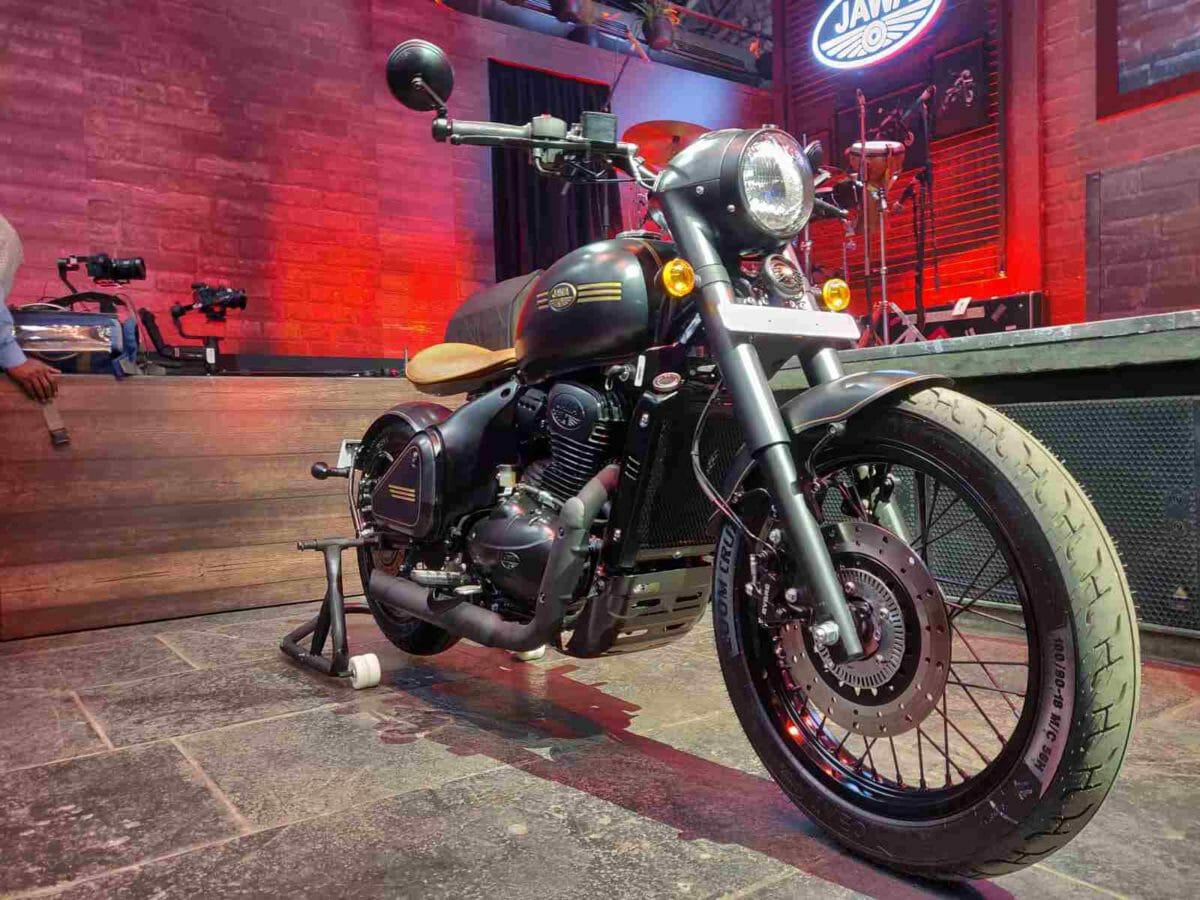 Draped in matte black all around and with the exposed rear fender and that floating saddle, there’s no doubt to the fact that the Jawa Perak is a looker. For those looking for a motorcycle as a style statement, the Perak will definitely make heads turn. It looks like the perfect motorcycle when you just wish to ride out by yourself in the dead of the night to clear your head under a sodium-lit sky. Oh, they’re all LEDs now, isn’t it? 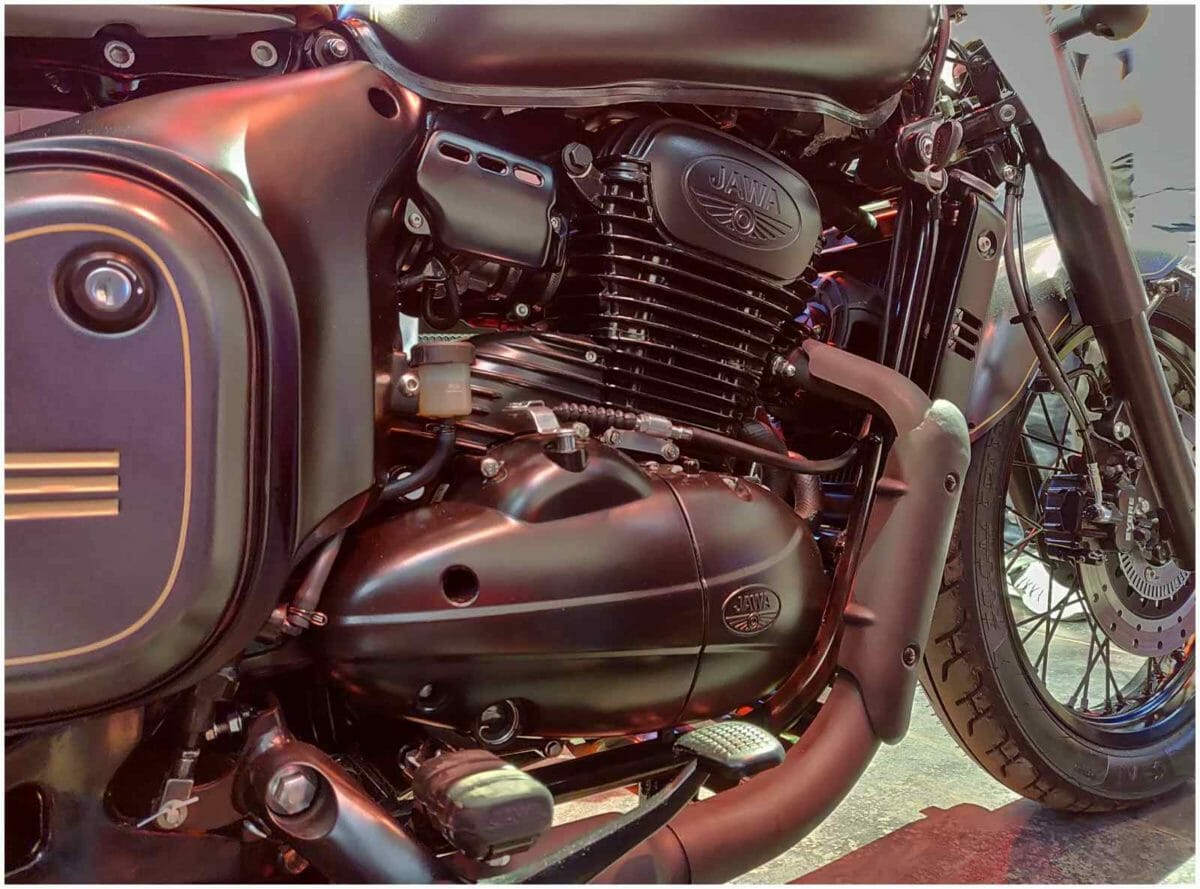 It’s not all show and no go as the 334cc, liquid-cooled engine develops a healthy 30 hp and 31 Nm of torque, paired with a six-speed gearbox. The makers have also paired the rear monoshock with a rigidly-built rear swingarm which extends for a longish wheelbase. It should, in turn, result in good stability and aid ride characteristics. Then there’s dual-channel ABS which checks the safety box. 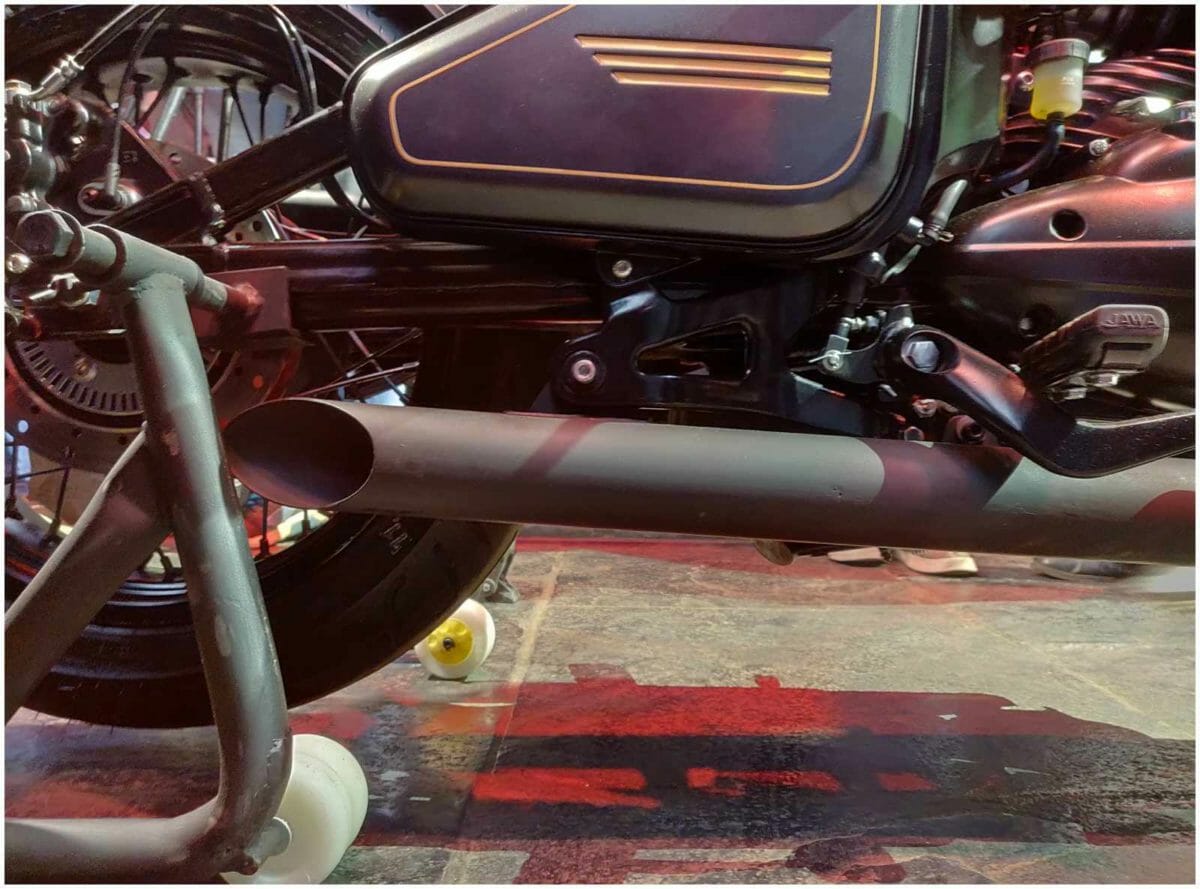 While bookings for the Perak will begin in January 2020, the bike will only be delivered in April, which is when BS-VI fuel will be dispensed at pumps, nationwide. Until then, test rides will be available at places where the fuel is available as of now. For dealerships in cities where BS-VI fuel isn’t available yet, Jawa will ensure they stock 95 Octane fuel in jerry cans. The good thing about this is that potential buyers won’t have to worry themselves with this transition in emission norms and think what might happen to their machine due to the change. 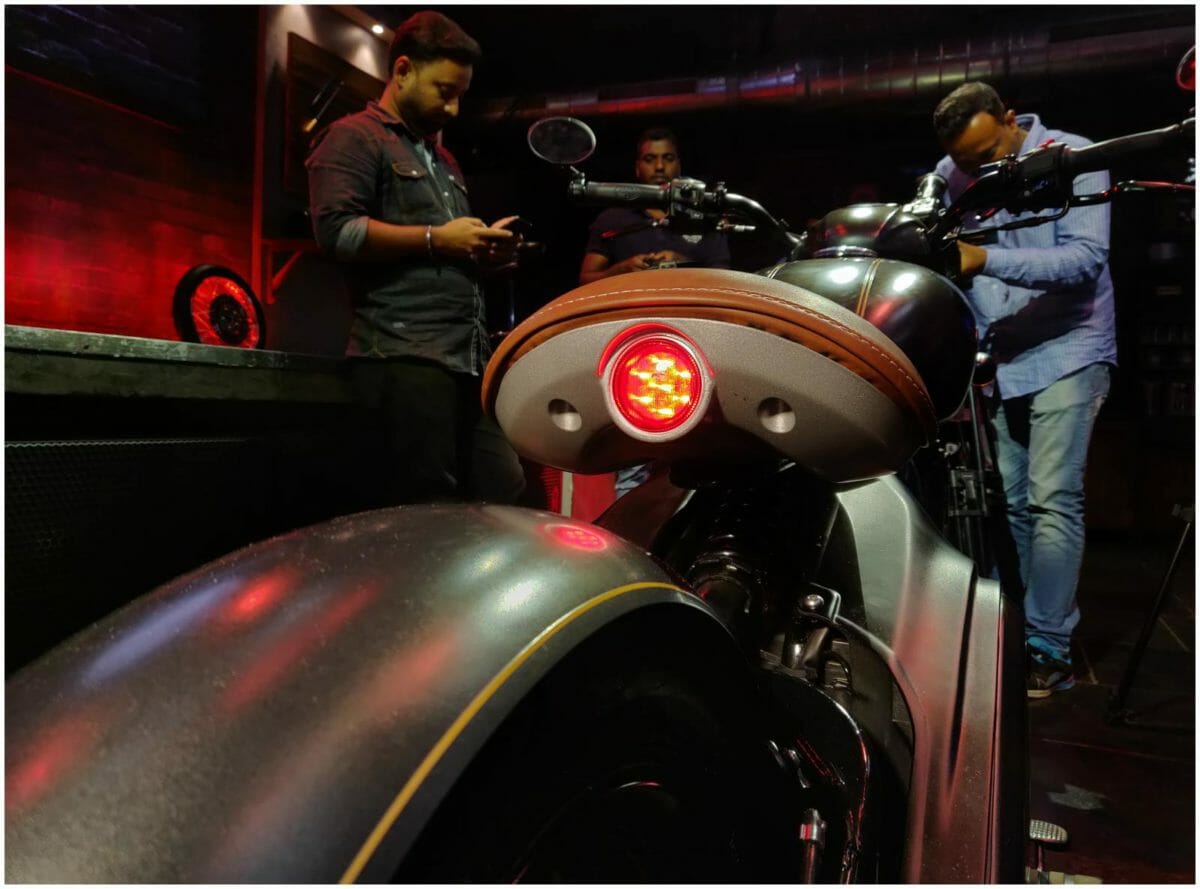 Jawa is still trying to fulfil the overwhelming demand for the Forty Two and the Jawa. A separate production line for the Perak will ensure that buyers of this new machine don’t have to queue up in an already long line.

Nobody Will Ask You For A Lift 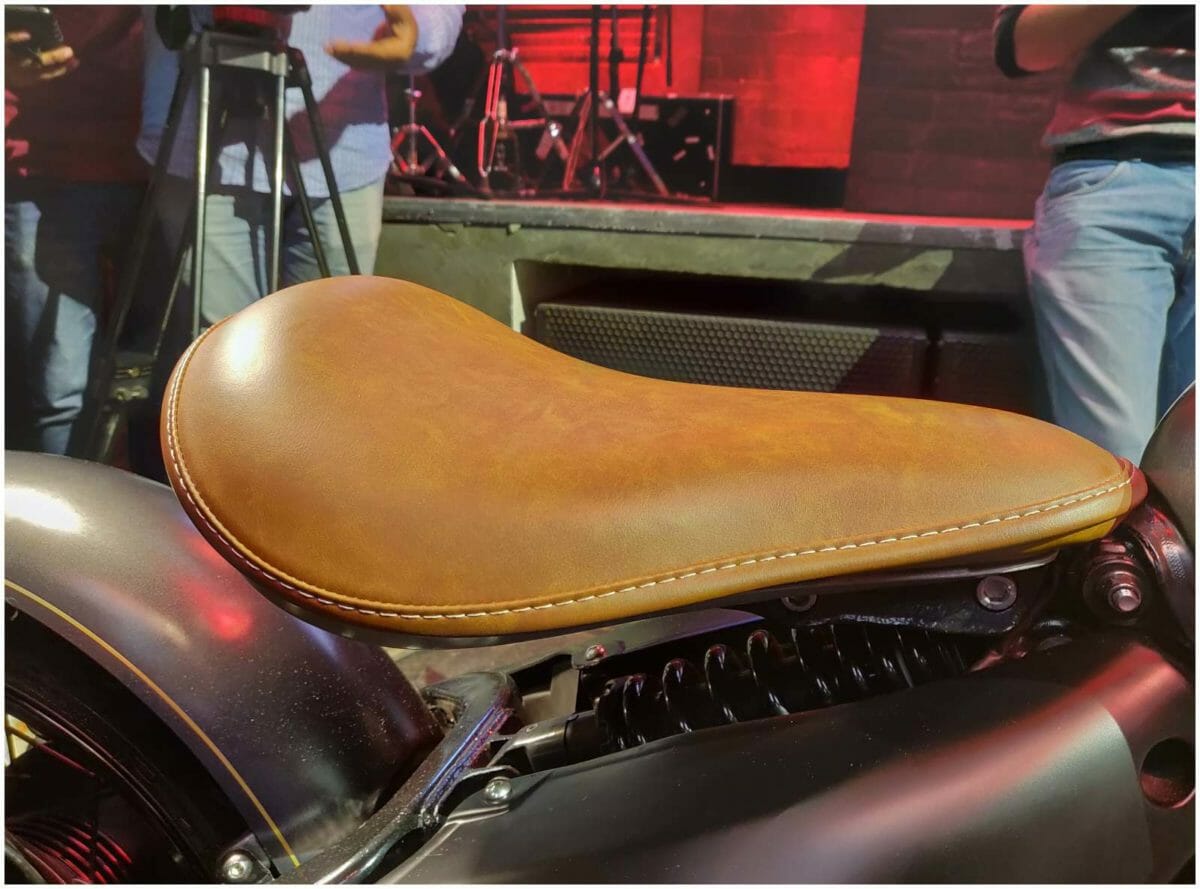 If you’ve got that one colleague in the office who is always ready to ride pillion for that ride back home, you can now ride back in peace, all by yourself, and enjoy the ride. Your mother won’t ask you to take her to a place of worship or drop that annoying family at someplace.

You Won’t Be Able To Give Anyone A Lift 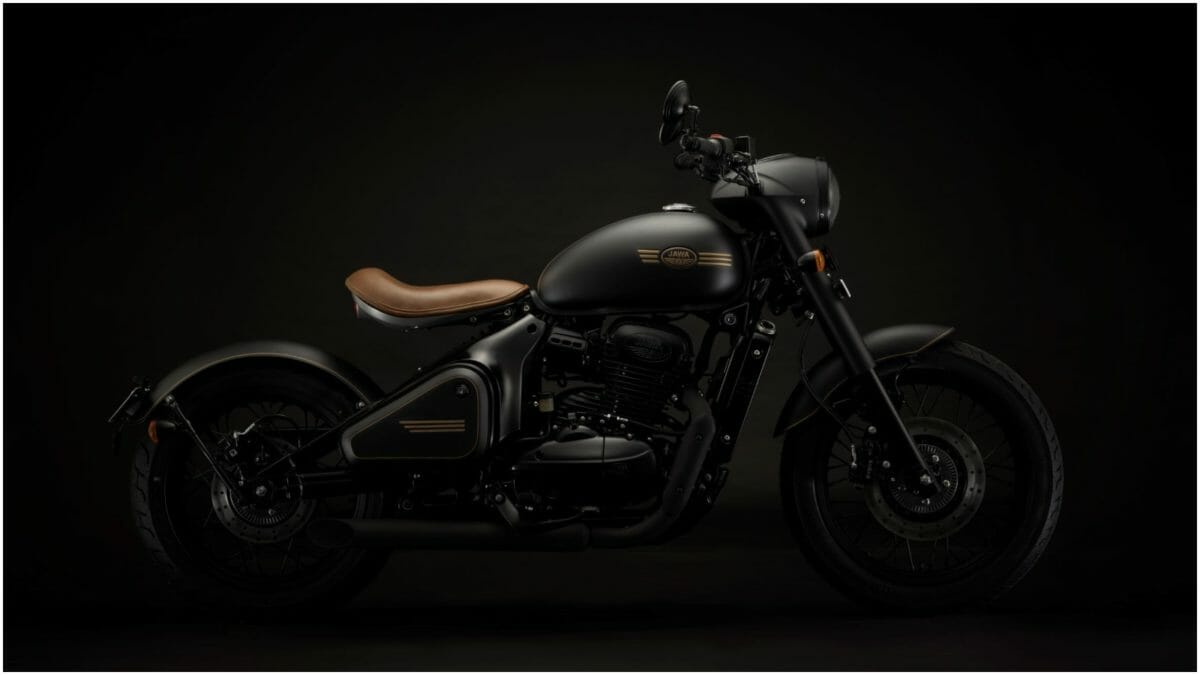 Forget the disadvantages of a pillion seat. You will never be able to live that fantasy of helping a stranded woman/man reach home from a bus stop when it’s raining heavily. For those who have made their choices and are happy, they won’t be able to go for a bike ride together. You’ll have to leave the bike in the office parking lot if you’re working late with your favourite colleague and you guys are the last ones to leave the space. If you are still in college, well, we don’t have to tell you about the disadvantages of a single-seater motorcycle. For the way it looks, everybody will want a ride, but there’s nothing you’d be able to do. But hey, that’s wicked too. This way the situation will be, “You want it? Do you want it? But you’re not gonna get it.” 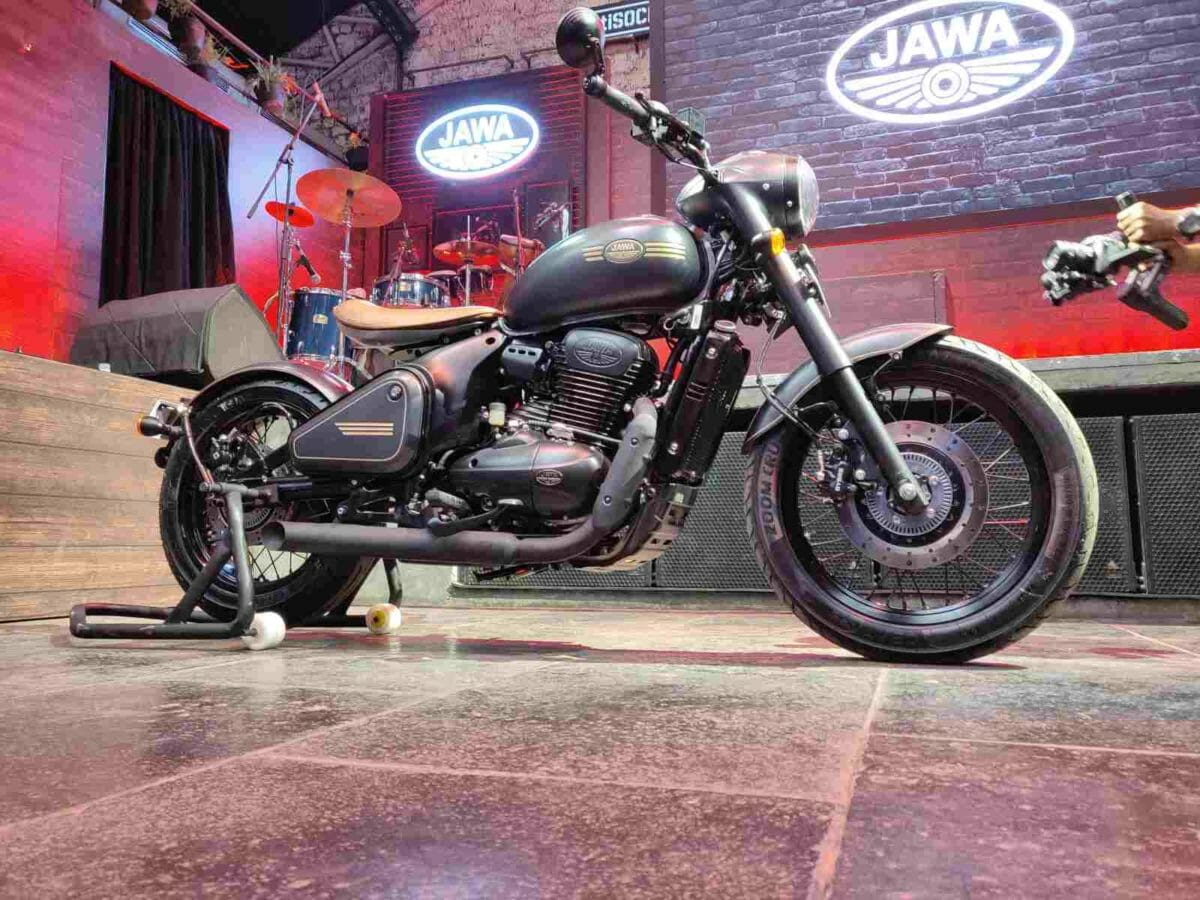 The Jawa Perak sits low to maintain its appeal. In fact, at 145mm, the bike’s ground clearance is 20 mm lower than the Forty Two. Given the state of our roads, you’ll have to be careful over some monster bumps, potholes, the odd rock, and all those amazing things we find on our roads.

Ceat Rubber Instead Of Pirelli 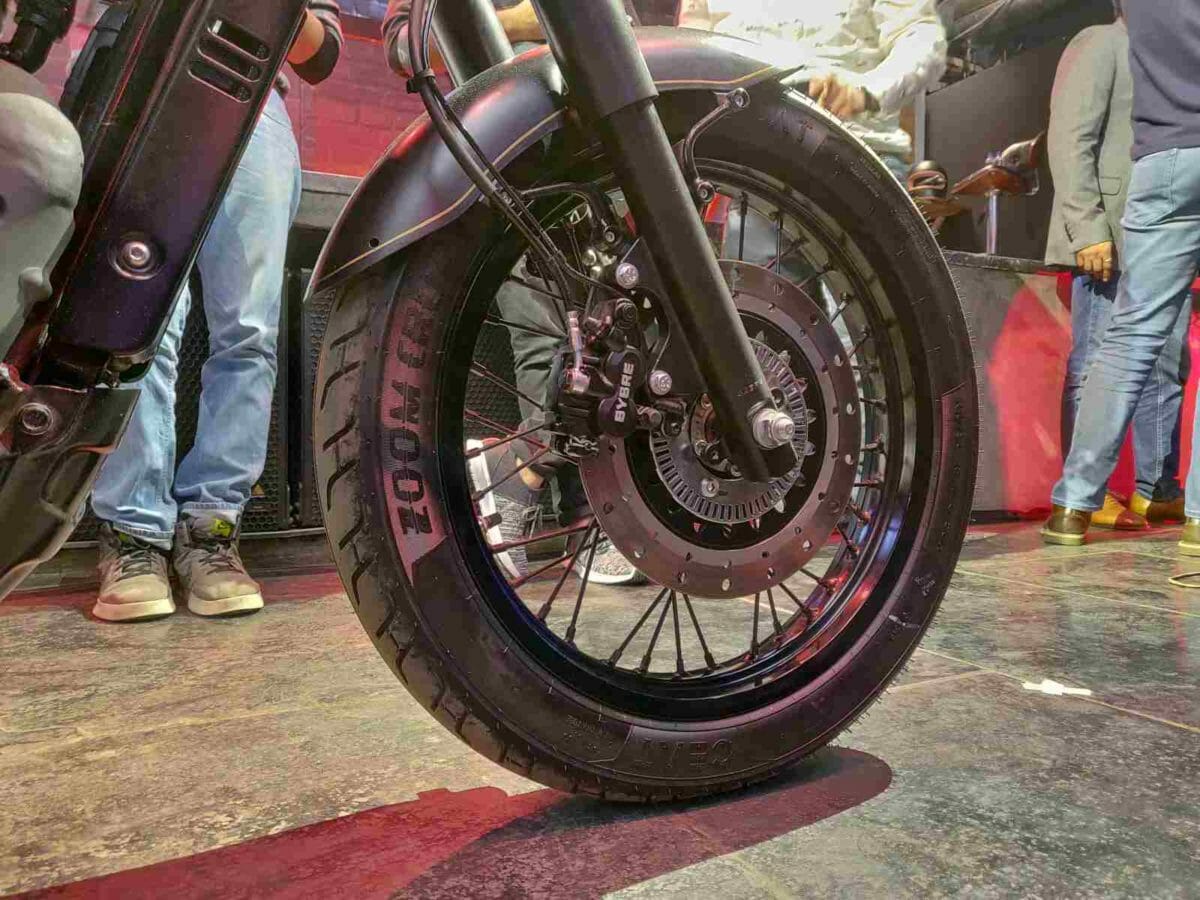 When the Perak was first displayed in its pre-production form last year, its wheels were wearing premium Pirelli rubber. For the production bike, they’ve got Ceat tyres which might be nice but those Pirellis could’ve been nicer we think. Also, the mirrors on the bike displayed last year were inverted. The ones on the production bike, although still the bar-end type, are the right way up. But because of what we’ve seen already, these don’t look right anymore.

You Can Only Ride It In April 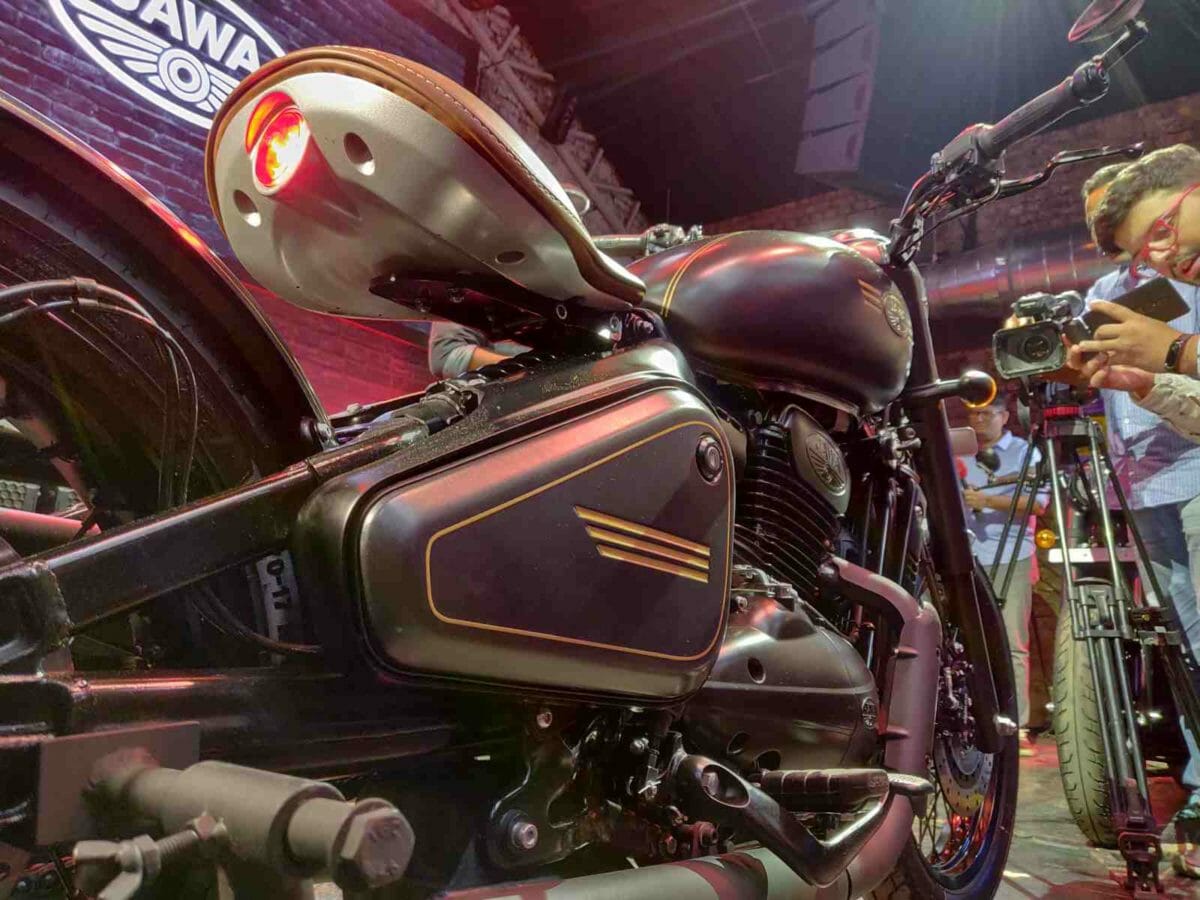 A motorcycle is an exciting machine. Excitement and wait don’t go well together. We understand that waiting for another month and a half, just to be able to book, then waiting some more for another 3 months to begin riding will be difficult for those who are really excited about this motorcycle. 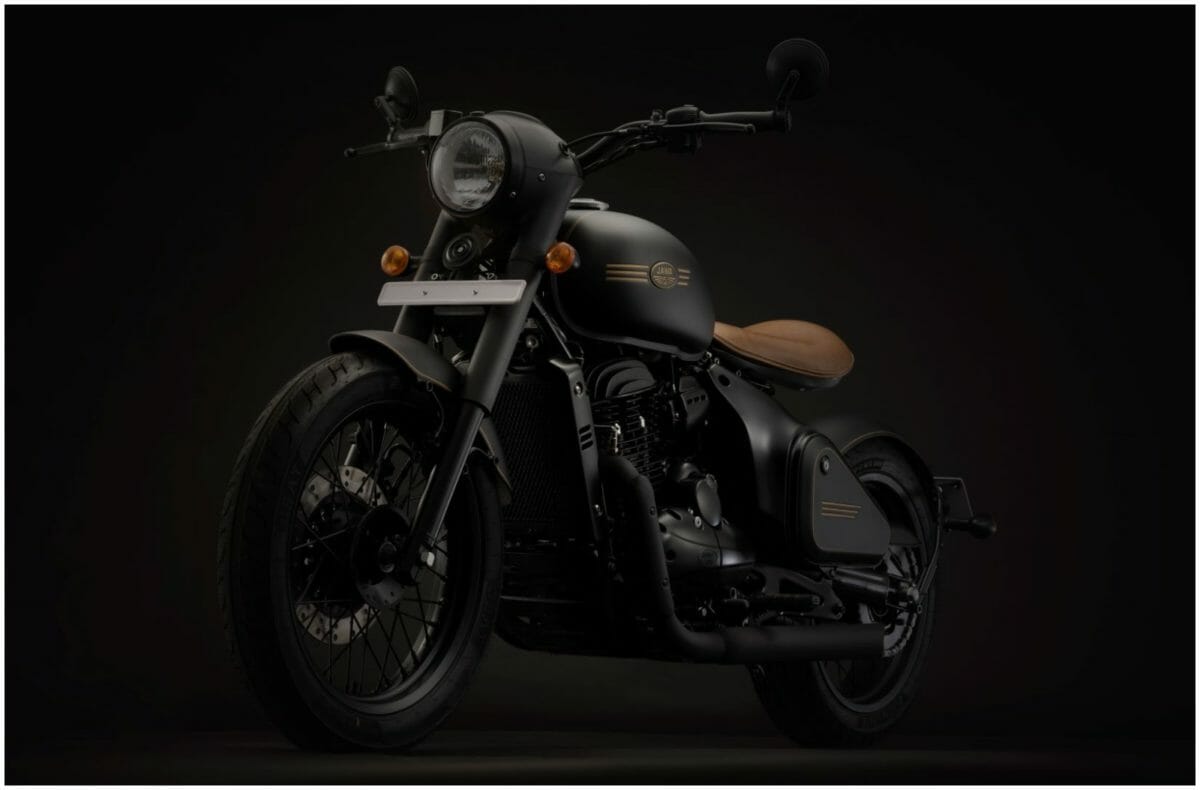 To be honest, we wouldn’t like it more in any other shade than what it already comes draped in. However, there are those who can cancel a purchase only because that particular machine isn’t available in their colour of choice.