The first generation of the BMW X5 SUV was unveiled in the year 1999 in Atlanta, USA which would mark the entry of the German manufacturer in the world of SUVs. Over the past 19 years or so we have seen various face-lifts and three generations of the big SUV and now the time has come to see another new generation of the X5. BMW visited Atlanta again to unveil the 4th generation of the SUV, codenamed the G05. The SUV claims to combine the ability to venture off-road while giving a talent for dynamic driving pleasure on it and for the first time, the X5 will come with an off-road pack which will enhance the SUVs performance off the road and a crystal glass finish on the iDrive controller. 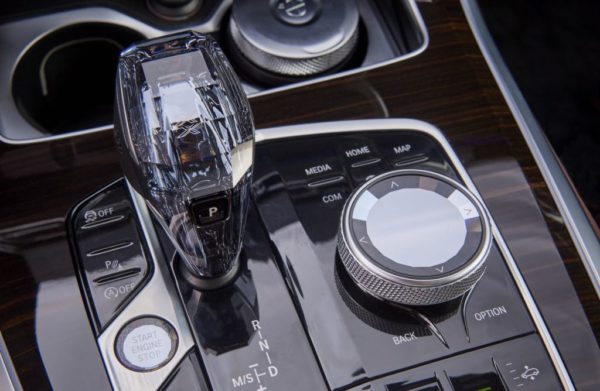 The fourth generation X5 is taller, longer and wider than its predecessor by 19 mm, 36 mm and 66 mm respectively, the wheelbase has also been increased by 42 mm carving out more space in the interior. Upfront is BMW’s signature kidney grill which is now much larger than before with new design headlights on both sides. The rear of the car continues to get a split tailgate and all LED lightings for the tail lamp. Inside the cabin, everything is the way its meant to be, sturdy and very premium. The car gets a digital screen for the instrument console measuring 12.3 inches and another 12.3-inch screen is placed in the centre of the dashboard and is angled towards the driver. The SUV also gets air suspension with height adjustment and for the first time, an off-road package. 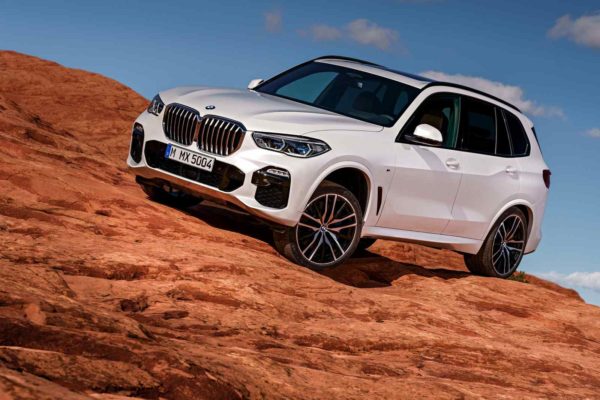 While the X5 gets a range of petrol and diesel options worldwide, the Indian market has only got the 3-litre inline-6 cylinder diesel engine, which is one of the best engines made by BMW. The new generation is also expected to carry forward a new version of that same engine and will be mated to an eight-speed automatic transmission. The new generation will also attract a premium over the current generation X5 which is priced from INR 77.90 lakhs, Ex-Showroom, Delhi. The new generation X5 SUV will go against the likes of the Volvo XC90, Range Rover Velar and Audi Q7 when it will be launched later in 2019.