Koenigsegg has recently unveiled their all-new hypercar the – Koenigsegg Jesko at the 2019 Geneva International Motor Show. The Jesko follows the footsteps of the Agera RS to be the leading track-focused, road-legal supercar for those looking for some thrills on the race track. The successor to the Agera RS is named after Mr Jesko Von Koenigsegg, father of Christian Von Koenigsegg, the man behind all these wonderful cars that we see today. This car is a son’s tribute to his father, his strong wall that helped him push through many hard times and failures to become one of the most revered car companies in the world. 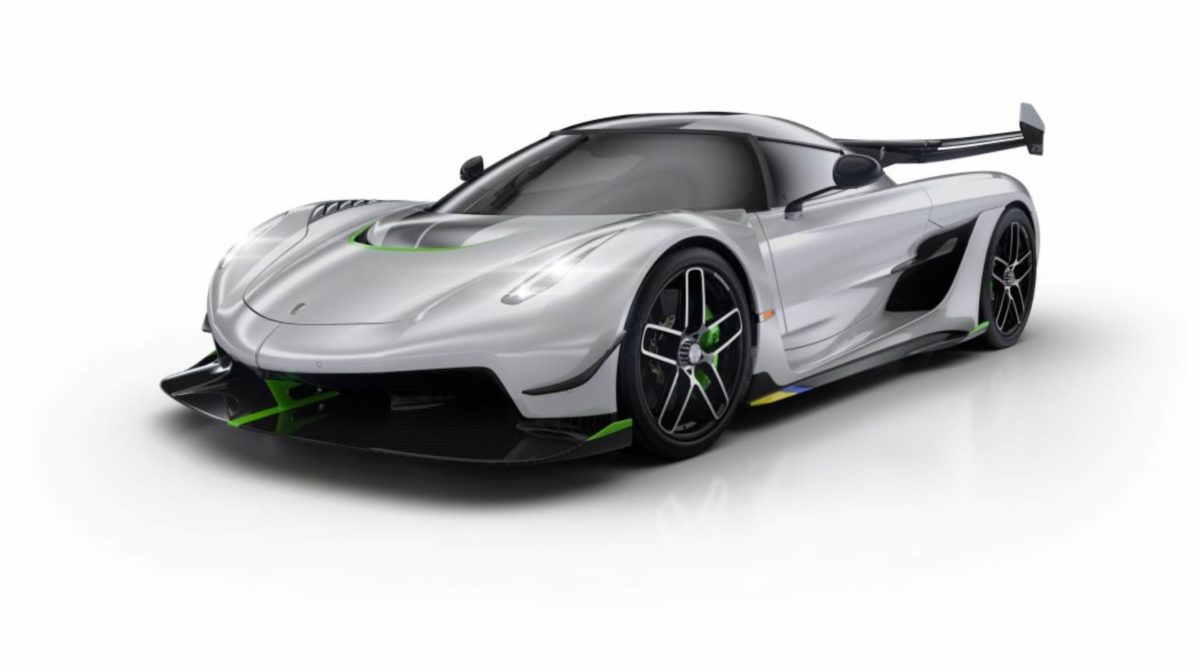 The re-designed 5-litre twin-turbo V8 engine powering the Jesko produces 1280 HP and 1000 Nm of torque on gasoline and about 1600 HP and 1500 Nm of torque on E85 biofuel which is paired with the new 9-speed Koenigsegg Light Speed Transmission (LST). The Advanced aerodynamics offers more than 1000 kgs of downforce. The Jesko is also equipped with active rear-wheel steering and a redesigned carbon fibre chassis with more legroom, headroom and improved visibility. 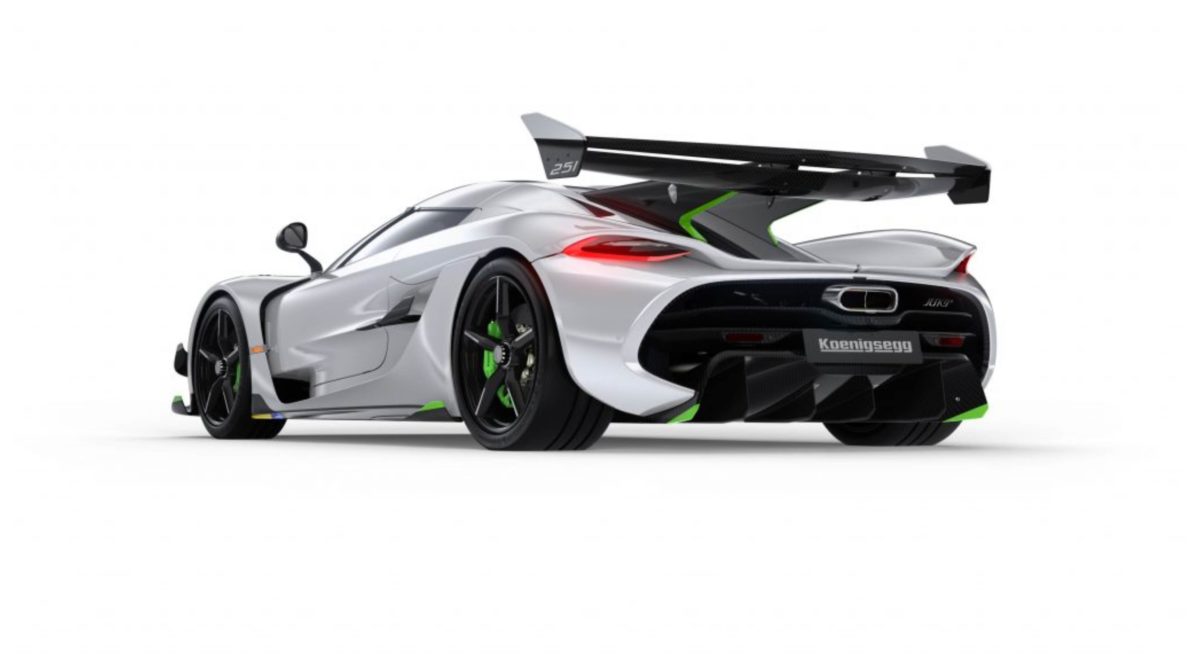 At the core of this newly designed vehicle is an engine which has the world’s lightest V8 crankshaft. Weighing at just 12.5 kilos, the Koenigsegg’s new flat-plane 180-degree crankshaft allows Jesko to produce more power, with greater efficiency and achieve a higher 8500 RPM rev limit. The Jesko Engine is also connected to a closed loop individual combustion system, twin ceramic ball bearing turbochargers with a Koenigsegg response system and a carbon fibre intake manifold with optimised intake tracts. Despite these additions, the engine weighs just 189 kgs. 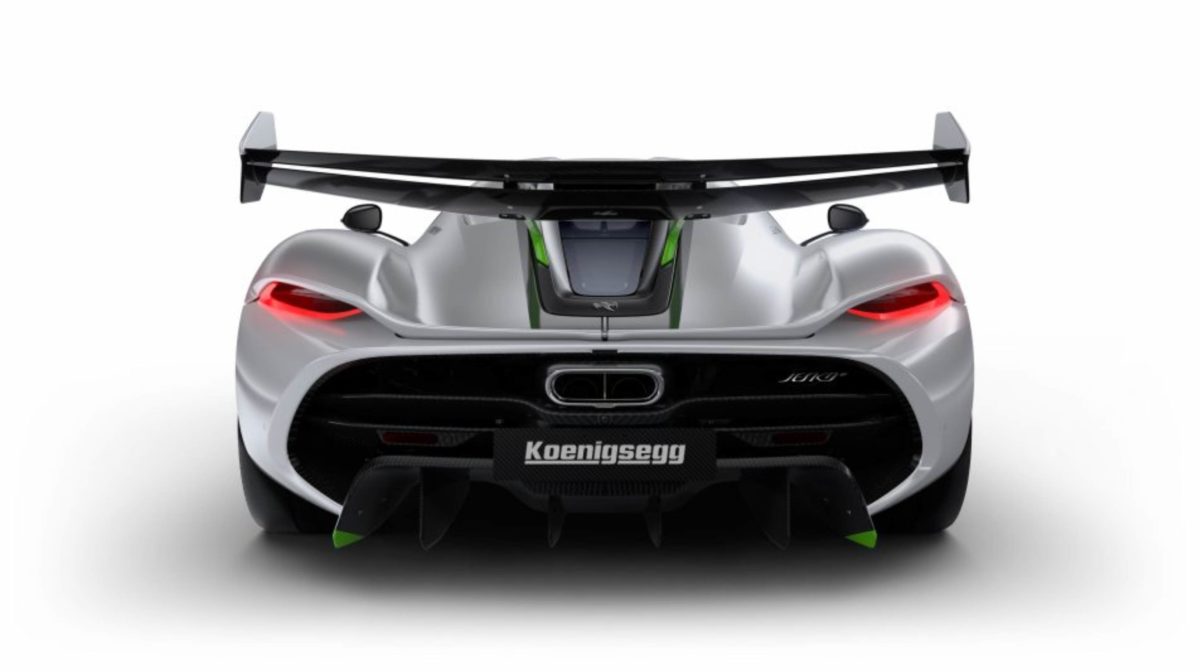 The Dynamic, active and top-mounted twin-step rear wing keep the car low and the enlarged front splitter with active and independent front underbody aero-inlets keep the car glued to the track during high-speed manoeuvres, producing maximum downforce of 1400 kgs. The Jesko comes with a detachable hardtop lightweight roof and adjustable pedals. The seats are made of leather or Alcantara with custom contrast stitching, and the carbon sport bucket seats are made of memory foam. This car also comes with basic multimedia needs like the Apple Carplay, a digital audio system, Bluetooth, USB connection and inductive phone charging. 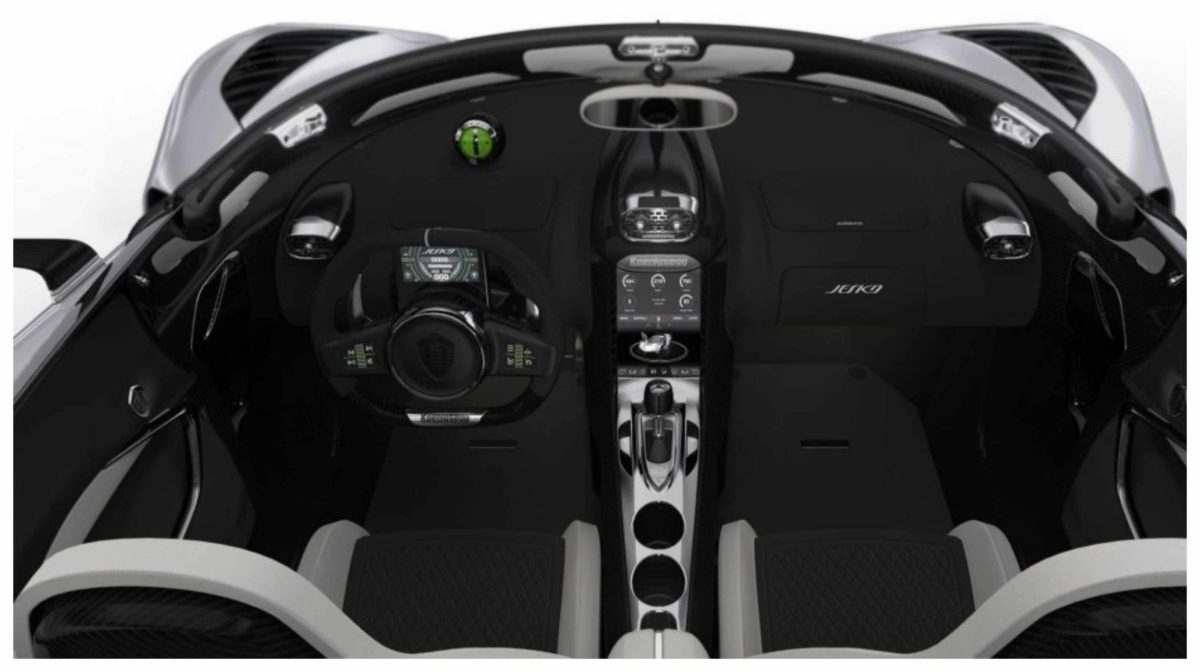 The Jesko is named after Jesko von Koenigsegg, the father of company Founder and CEO, Christian von Koenigsegg. Jesko von Koenigsegg was one of the most important personalities at Koenigsegg Automotive during its initial years. His considerable business acumen helped steer the company through many early challenges. Now he’s retired and in his 80s. Jesko von Koenigsegg and his wife, Brita, were recently seen hand-in-hand at the 2019 Geneva Motor Show to see his namesake vehicle being introduced to the world.