Well, it looks like a few Chiron owners are going to lose a bit of their bragging rights as Koenigsegg has just broken one of their records. The Swedish automobile manufacturer recently announced their record for the fastest ever 0-400-0 kmph run, made with the help of an Agera RS. 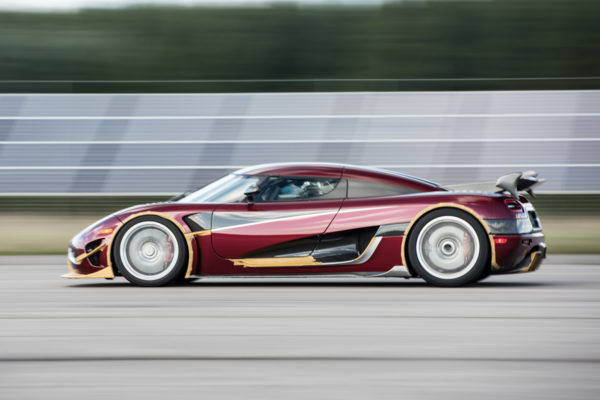 The record winning time taken by the Agera RS was 36.44 seconds, almost eight seconds less than the record previously held by the Chiron. The Agera RS was driven by Koenigsegg factory driver, Niklas Lilja, at Vandel Airfield in Denmark. 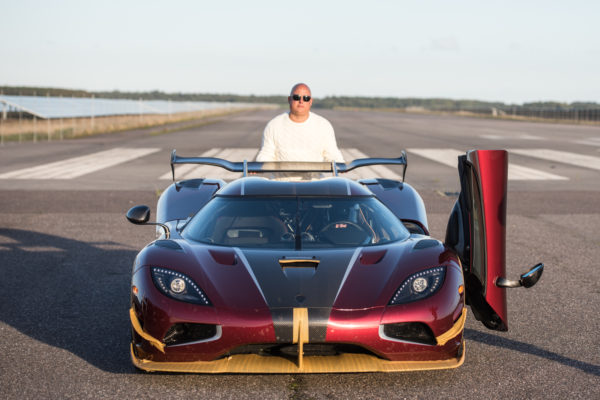 Powering the Koenigsegg Agera RS is a twin turbo V8 engine available with the One:1 Package that is capable of producing 1,360 hp and 1,371 Nm of torque. Our regular followers would remember that the Swedish brand had launched the standard Agera in India about seven years ago, with prices starting at INR 12.5 crore. 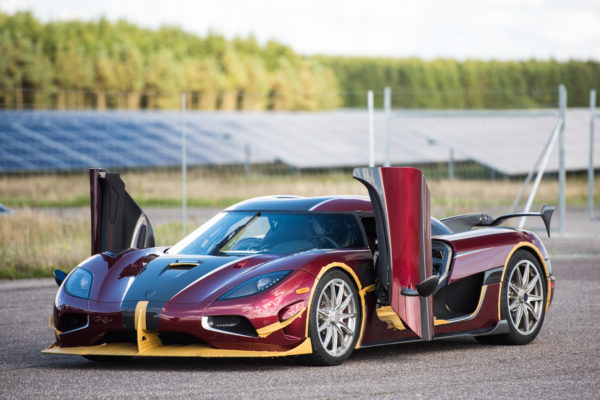 Speaking on the occasion, Christian Von Koenigsegg, Founder and CEO, Koenigsegg Automotive AB, said, “It makes me so proud, so happy and excited to see what we have achieved as a team with the Agera RS. A result like this does not just happen. It may have only taken a few hours of driving to complete this run, but we cannot overlook all of the work that went into creating the car in the first place. Building these cars takes everything we have. We give it our all, every day of every week. Without this commitment to excellence, we would not be worthy of either the result or the reward.”