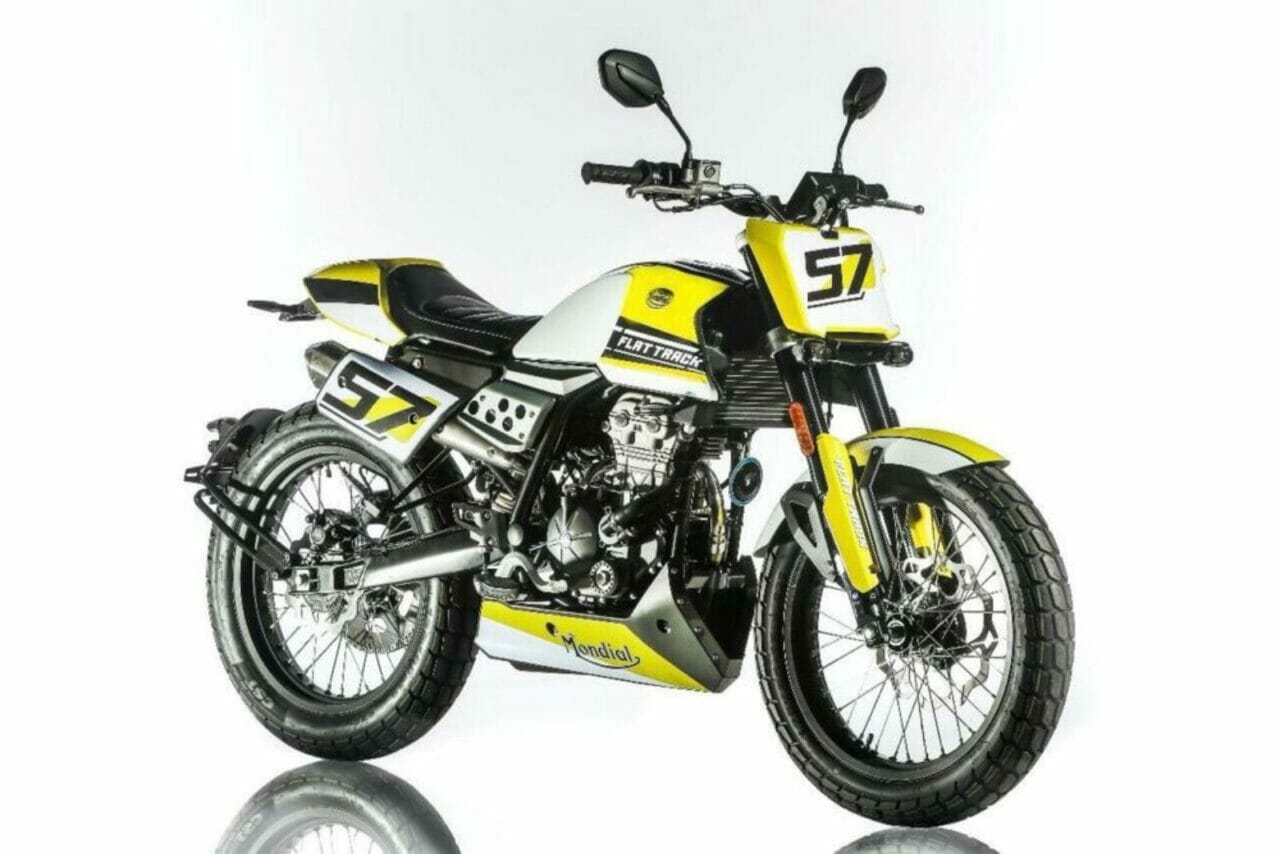 The flat track scene, which is particularly popular in the United States and conducts its races on specially converted bikes in oval sand or mud track arenas, is also becoming increasingly popular in Europe. And relevant vehicle manufacturers skilfully accept this steep slope.

Over in Italy, FB Mondial just announced its Flat Track 125 is going to stay in the lineup, with an upgraded 2021 model appearing on the market in the fall of 2020. The new FB Mondial Flat Track 125 arrives at dealerships on September 1st, with important all-round updates on the model currently on sale. 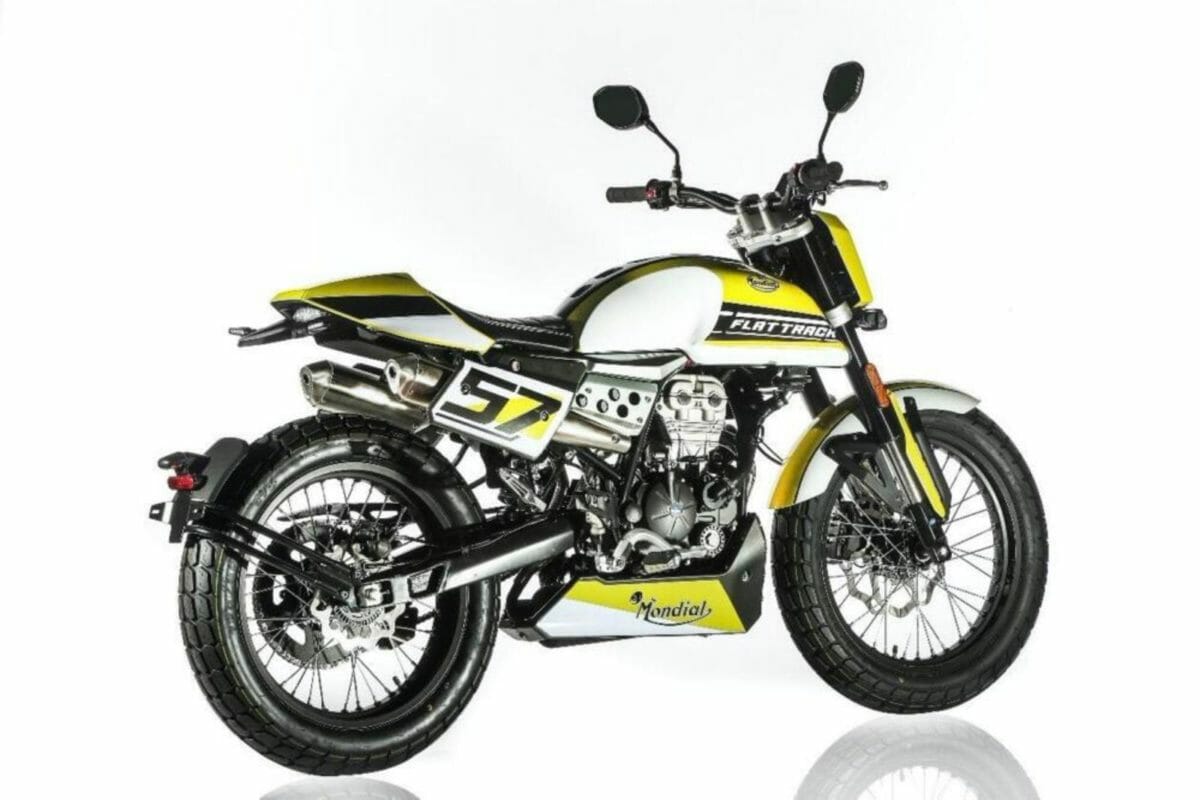 According to the company, it is an offshoot of the two neoclassical bikes HPS and Sport Classic, which have been traded for some time, but comes with modified or new design and technology elements. The Flat Track 125 is a lightweight factory-built street tracker. It’s powered by a liquid-cooled, DOHC, 124cc engine, with a four-valve head and six-speed gearbox. The engine is good for just under 15 horsepower at the crank and more importantly complies with the latest EURO5 emission norms.

In terms of design, the most striking changes are a new exhaust system with two tailpipes installed under the seat and a front mask that no longer carries a large headlight but comes as a number plate. The low and high beams are mounted in two separate mini-units on the lower triple tree. There’s a large number plate over the headlight, another set of number plates serving as bodywork at the sides of the bike, and a solo race-style seat.

The riding position is now completely revised so that it increases the distance between the saddle and the footrests, making it more welcoming for the taller riders. The wide handlebars and 19-inch spoked wheels also fit the street tracker well, although the dual high-mount exhaust is a bit far fetched. 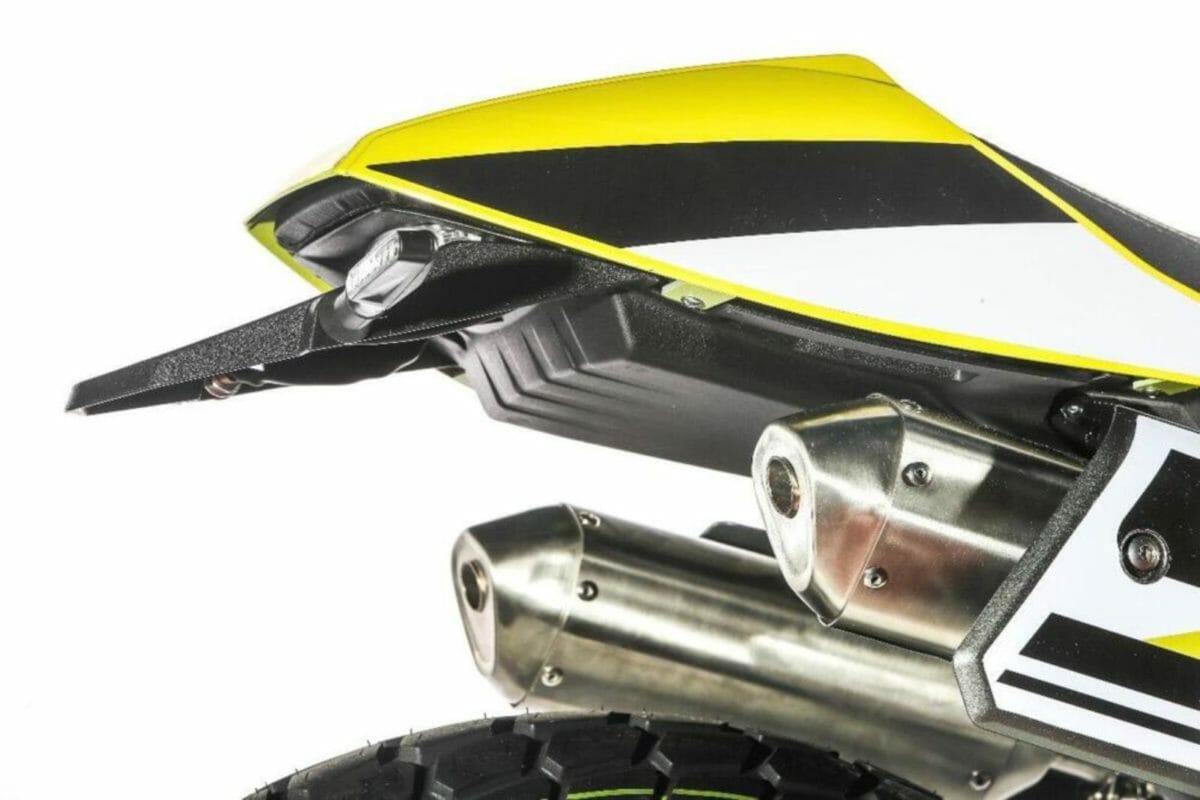 When it comes to features, the Flat Track 125 is well kitted with the braking system being equipped with ABS on both the front and rear brakes to ensure maximum safety even in the wet. To add to that, a new TFT color instrument with adaptive lighting on two user-selectable layouts completes the picture. There should be three color variants of the vehicle: yellow-black, red-black and black plain. 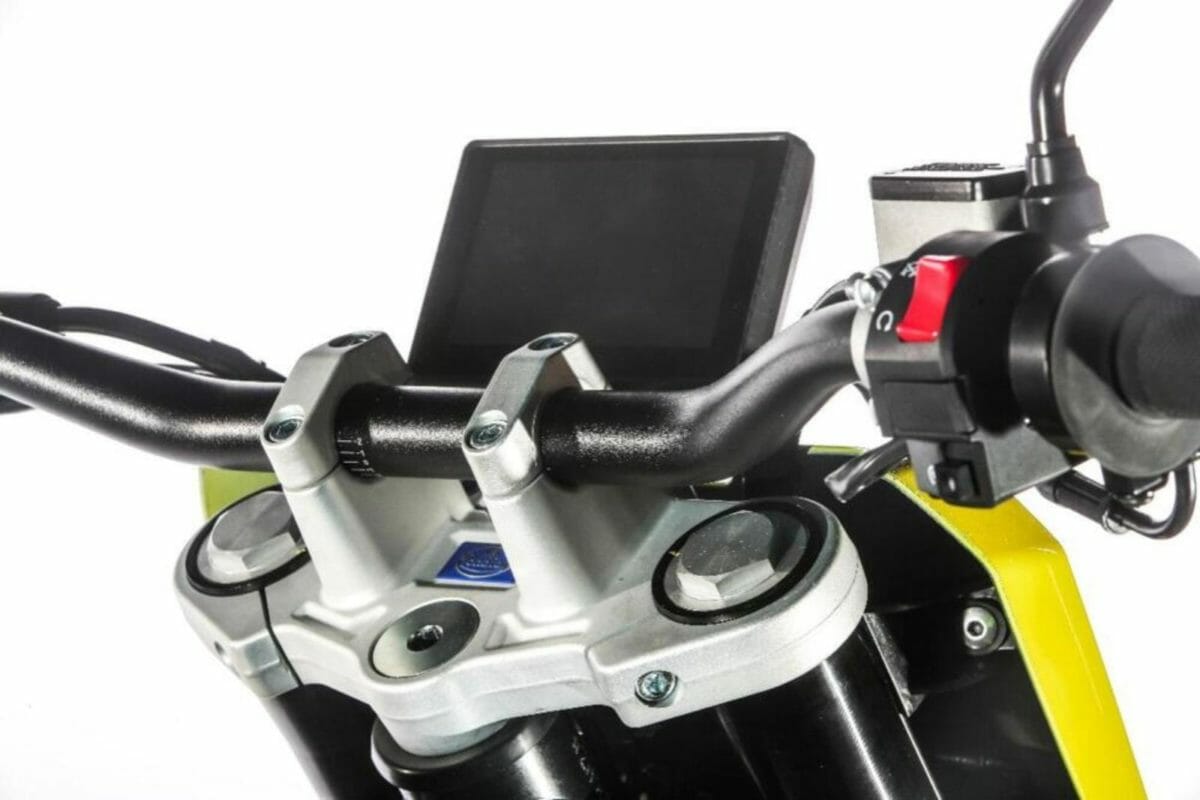 Also READ: Suzuki GSX-150 Bandit Is A ‘Sleeper’ Of The Motorcycle World

FB Mondial is keeping the Italian price unchanged for the updated model, at 4,290 Euros. Thanks also to the new collaboration with Dell’Orto, the Fb Mondial presents a more ready engine both at low and medium revs, giving an excellent starting point even at low speeds. The updated FB Mondial Flat Track 125 was supposed to hit the market earlier this year, but now it’s supposed to arrive in European dealers in September thanks to the Covid-19 pandemic for the delay.