Kia Motors India has found a big reason to celebrate as it marks the historic milestone of 1 lakh cumulative sales in the Indian market. In the process, the company has become the fastest automaker in India to breach this landmark.

The South Korean company has been able to reach this milestone within 11 months of its first car setting foot in India, a record number for any new entrant to achieve in such a short time. The makers have attributed their success to the faith of millions of customers in its products. 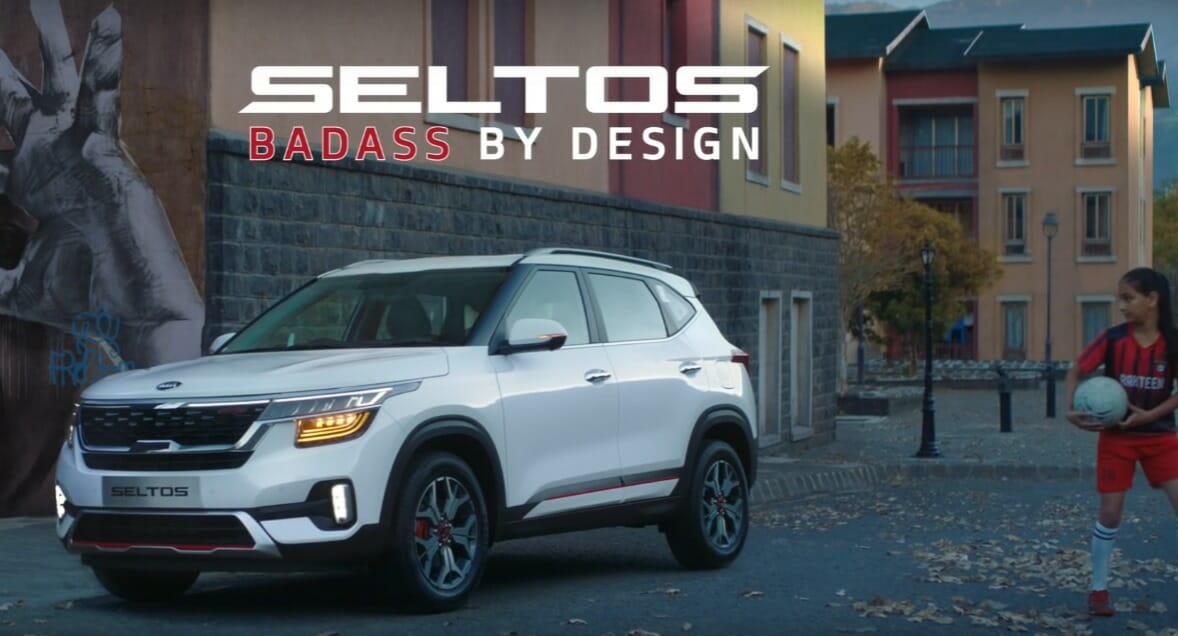 Kia Motors launched its first car in India, the Seltos, in August 2019 and immediately disrupted the segment and created a niche for itself. Right from its entry in the Indian market, the journey of Kia Motors has been nothing short of a success story. Within just 2 months of its launch, the Kia Seltos emerged as the highest-selling SUV in the segment and marked Kia’s entry in the esteemed list of top 5 carmakers in India.

Over the course of eleven months, Kia Motors India consistently delivered on all fronts right from ensuring best-in-class product quality, to setting up a robust network, to delivering seamless customer experience. The Seltos especially proved to be a great value for money product.

Commenting on the momentous occasion, Kookhyun Shim, MD and CEO, Kia Motors India said, “2019 marked an important year for Kia as we introduced our first car for the Indian market with an aim to become a household name in the country. We are overwhelmed with the response and acceptance that Indian customers have shown towards us. Reaching the one lakh milestone with just two products, in a record eleven-month time, is a testament to our commitment to India.” 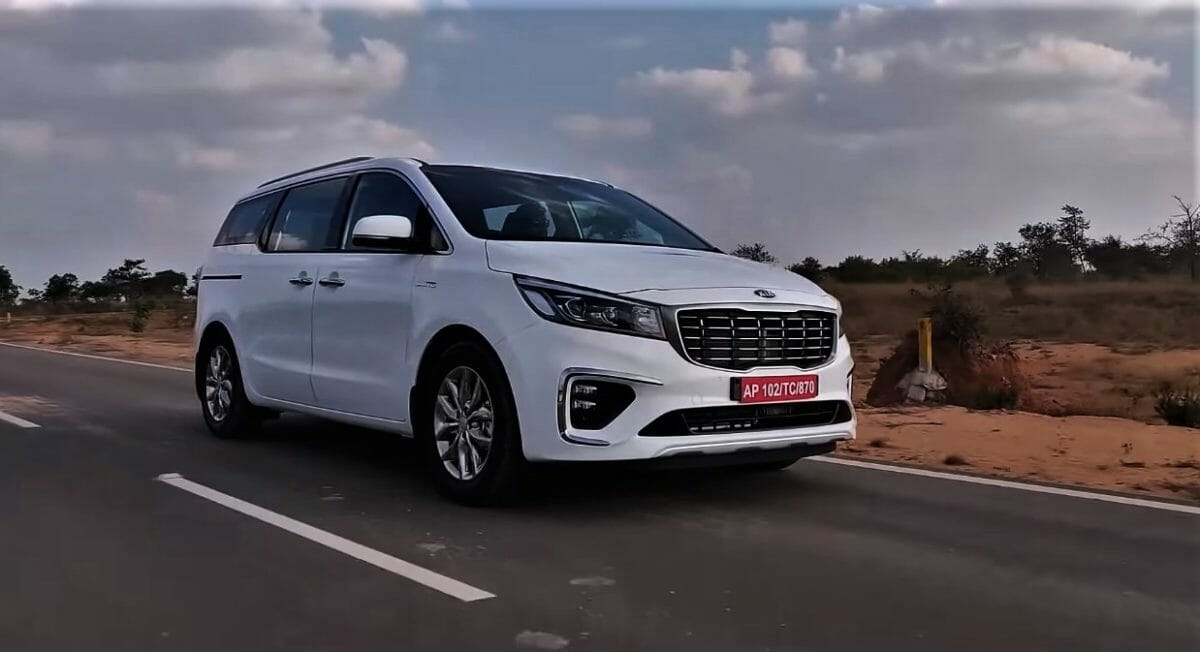 He further added by saying, “Today marks a proud moment for all of us at Kia Motors India and after the immense success of Seltos and Carnival, we are confident to keep up the positive momentum and lead the Indian automobile industry by addressing the unmet needs and aspirations of the customers with the upcoming Kia Sonet.”

Since its entry into the market, Kia has attracted many customers from all corners because of its fresh design appeal and a plethora of features on its new products. Also, the South Korean automaker has been future-ready with its product being BS6 compliant from the beginning. 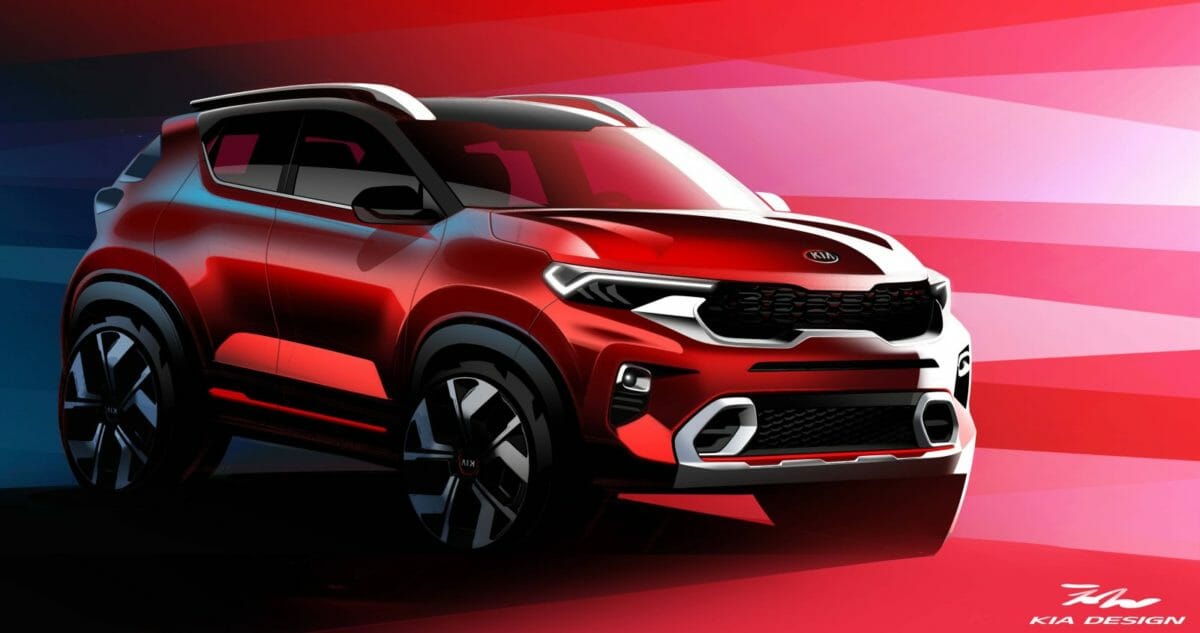 Kia currently has two products in its India portfolio- the Seltos and the Carnival, with the third to be added very soon. Kia Motors India is currently focussed on launching its upcoming sub-4 metre compact SUV named Sonet in India which is slated to be officially unveiled on August 7 with its launch expected to take place during the festive season. The Sonet is expected to set new benchmarks in the compact SUV segment with its long feature list and exquisite design.