Indonesians are very fond of small-capacity performance motorcycles, the reason why we see a plethora of them getting launched in Indonesia first. This reflects in their choice of commuter motorcycles as well. Indonesian commuter bikes might look a little bland but they pack some decent performance. They are the ‘sleepers’ of the motorcycle world, if you will. One such motorcycle is the Suzuki GSX-150 Bandit. Its 2020 iteration was recently launched in Indonesia at TWD 120,000, the equivalent of INR 3.06 lakh. The mechanicals might be unchanged but this Indonesian origin commuter bike is updated with new colour schemes.

The price might sound a bit steep for a commuter motorcycle but it is what lies underneath that matters the most, right? And the small Bandit featured here stays true to its name because the performance it has on offer is pretty badass, to say the least. 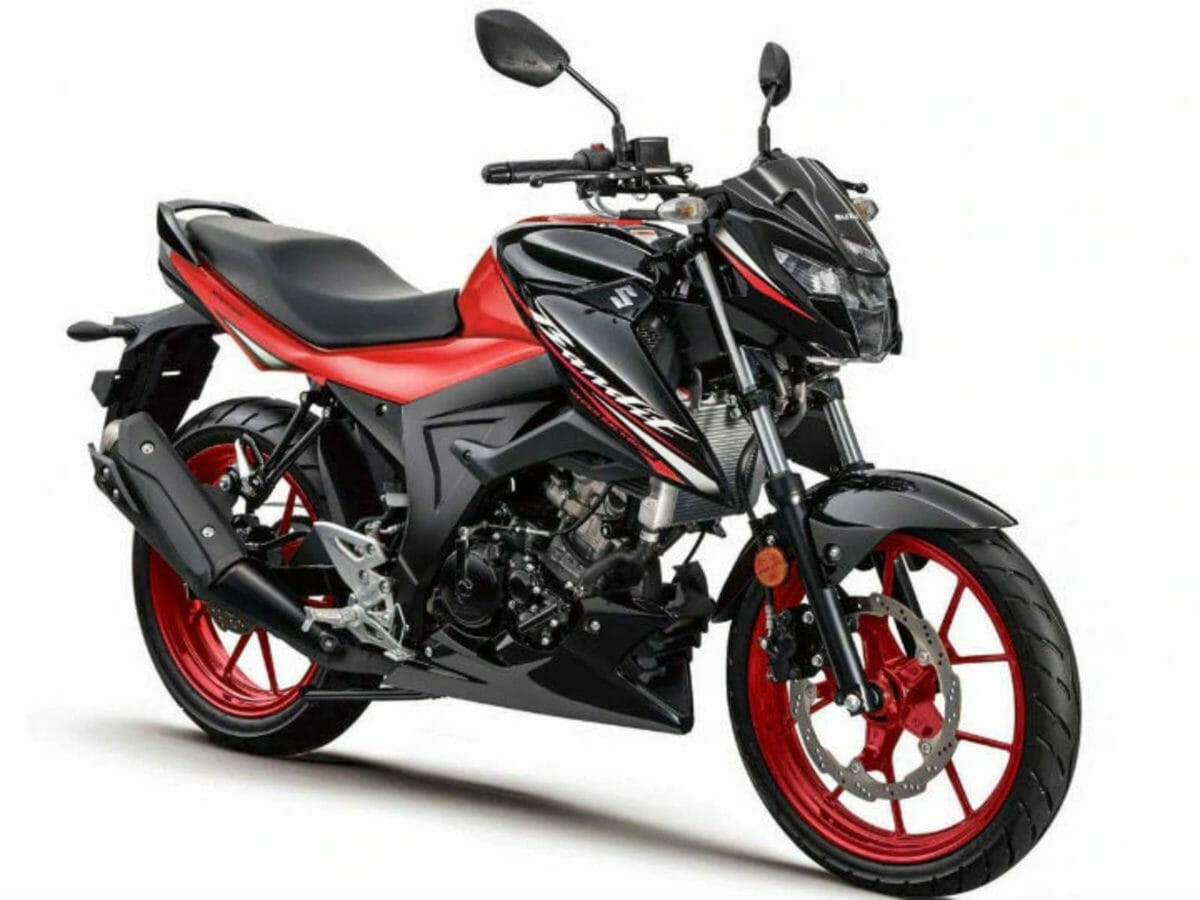 It might look like it leads a rather boring 9 to 5 life and goes out partying with its friends on weekends only. But when it sets out on the streets, it has the potential to leave the 150cc performance motorcycles that we have here, behind and in utter surprise. Powered by a 147cc single-cylinder DOHC engine, it churns out 19.3PS at 10,500rpm and 14Nm at 9000rpm. That makes it even more powerful than the Yamaha R15 V3.0 that we have here. The claimed city mileage stands at 37.45kmpl, which is pretty decent for a bike of its class. 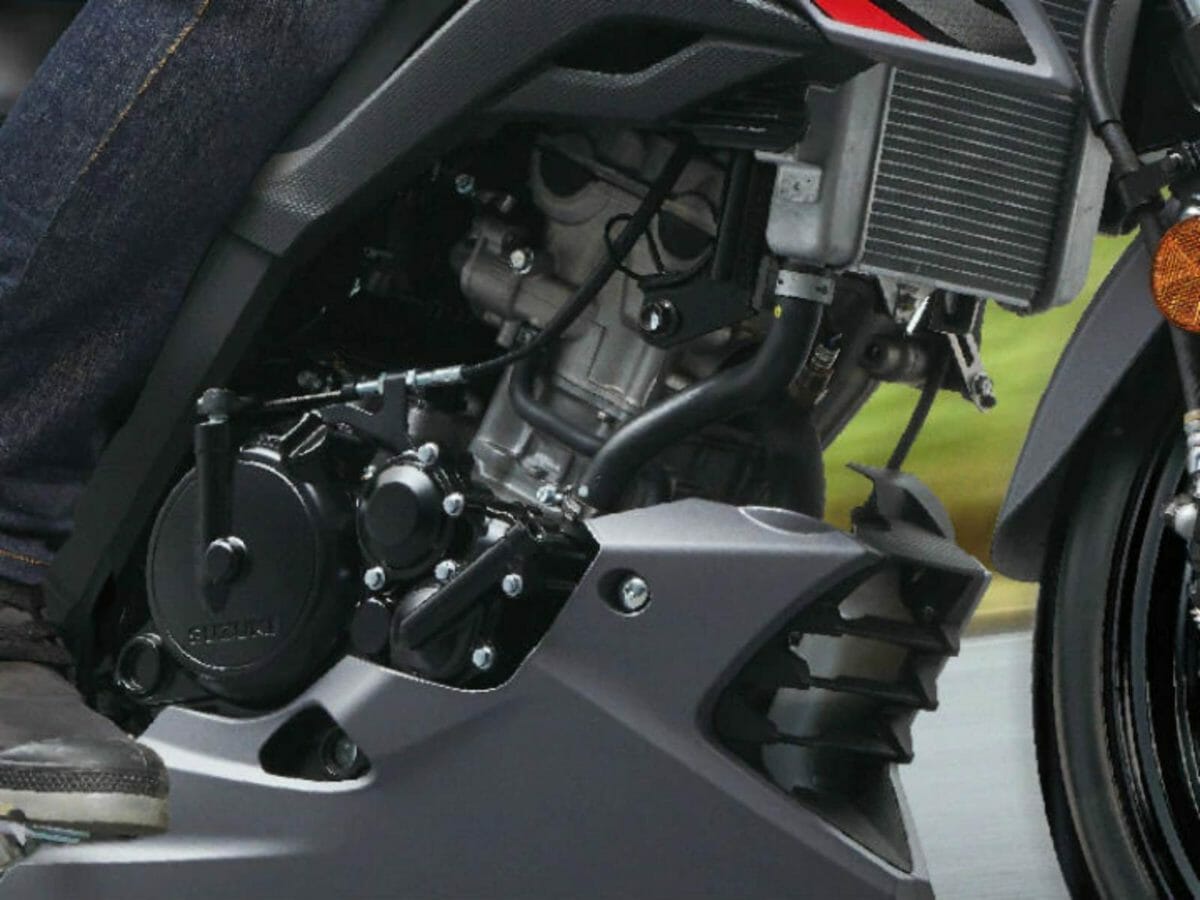 What impresses us further is the fact that it weighs lesser than most of the 150-160cc motorcycles that we have here. It tips the scale at just 135kg kerb and has an accessible seat height of 790mm. Suspension duties are handled by a Showa linked monoshock at the rear and a telescopic front fork. With such a light weight construction and a peppy motor, it should have optimum braking performance, right? It does! The braking department comprises of a rather large 290mm front petal disc and a 187mm petal disc at the rear. However, there’s no ABS even as an option. Other cycle parts include an LED headlamp, a central locking system for both ignition and fuel tank, hazard lamps and a fully digital instrument cluster. By the looks of it, it seems like a pretty comfortable motorcycle and even for the pillion as well.

Also read: Haojue DR 300 Might Get Rebadged To Suzuki GSX-S300 For Some Markets; Is India In The List? 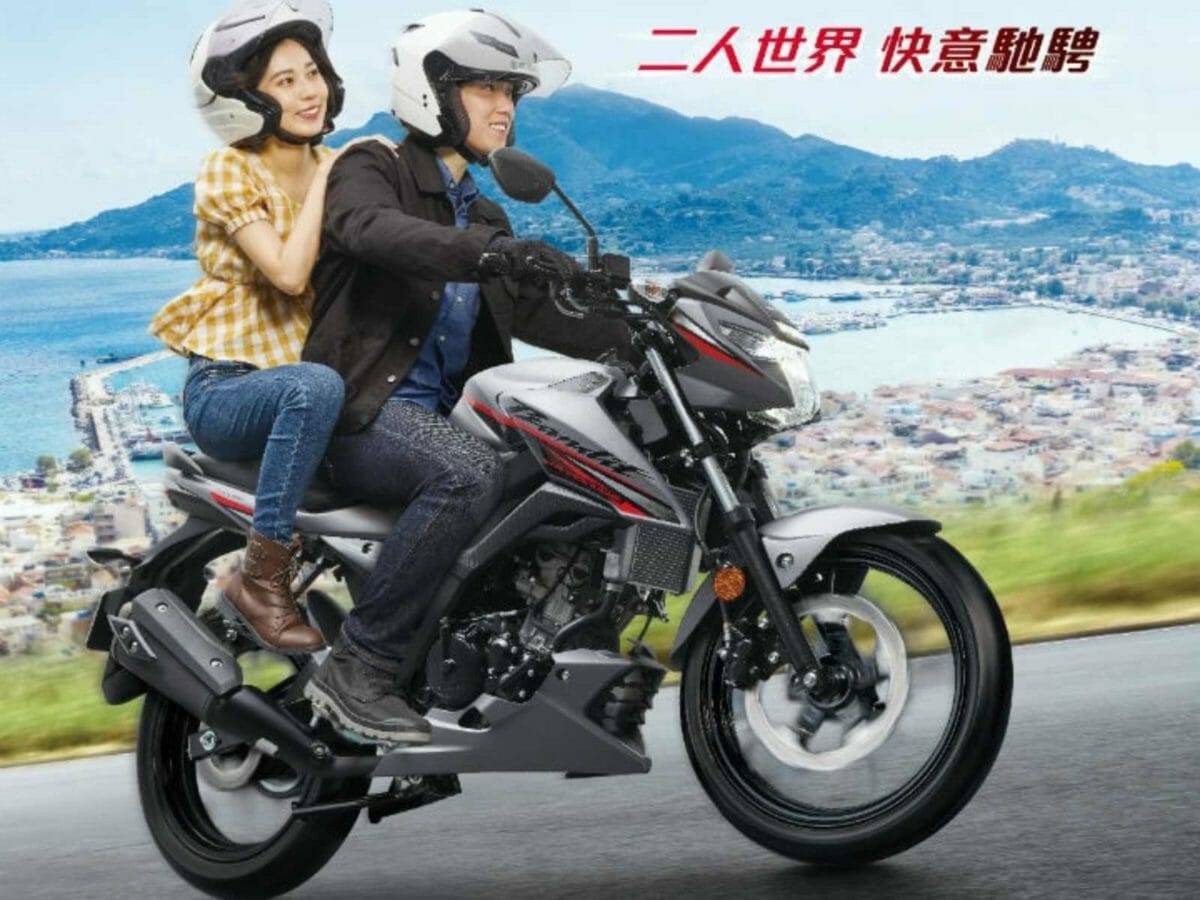 If Suzuki has such a capable 150cc engine in their portfolio, things would turn a lot more dramatic if they decide to slap the same powertrain in a sporty-looking bike like the Gixxer/ Gixxer SF! Comparatively, the Yamaha R15 makes 18.6PS at 10,000rpm and 14.1Nm at 8500rpm. If Suzuki actually goes ahead and pulls this off, it could turn out to be a serious threat to the Yamaha R15 V3.0 based MT-15. The MT-15 is one good looking machine and packs the same level of performance as the R15. Its engine is mated to a 6-speed gearbox with an assist and slipper clutch. Other standard features include a digital speedometer, LED headlamps, and tail lights, dual-disc brakes, and single-channel ABS.