One does not think about Aprilia when it comes to a middleweight supersport bike for the simple reason that they do not make them. Aprilia is a brand that has been associated with litre-class superbikes for a very long time. Sure, they do make small 125 cc bikes as well but there never has been a middle option. A middle option for someone who has graduated off from a small engine bike but is not ready for a litre-class monster yet. That may just change, sooner than we think. At EICMA in Milan this year, Aprilia showcased a new concept bike, called the RS 660. 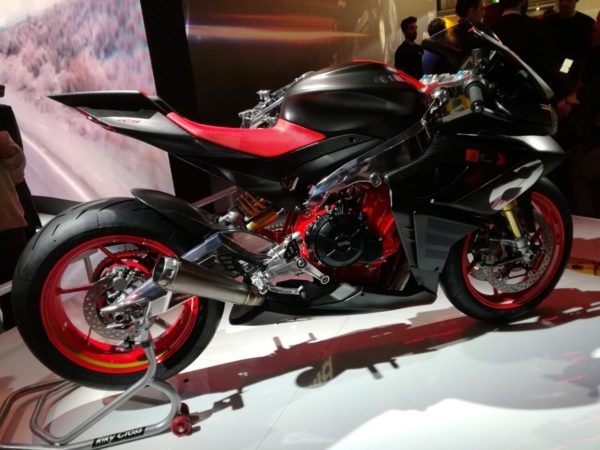 On paper, it seems to be the perfect bike, it looks like a million bucks too. The body has been shaped in a wind tunnel, every crease, every curve has been made in such that air flows as efficiently as possible without creating much drag. Every panel is designed with a function, form follows later. The chassis is made out of lightweight aluminium frame and so the swingarm also uses the same material. To keep the bike slim, instead of a four-cylinder block, the bike would use a 660 cc parallel twin configuration. The engine is said to be derived from the 1100 unit found in the new RSV4 Factory superbike and is rumoured to generate a healthy 100 horses. 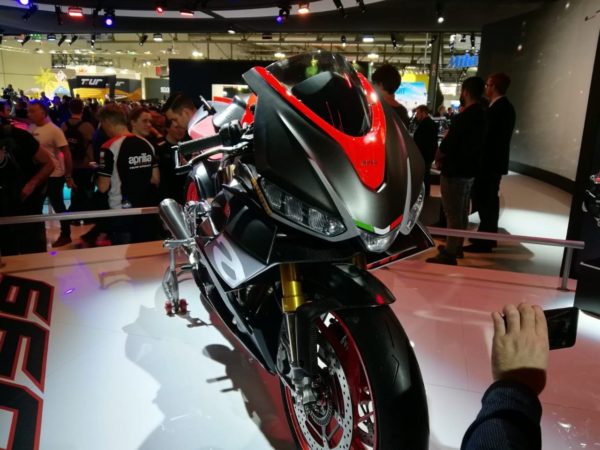 The platform of this concept could further be used in a variety of other body styles, all sharing the same 660 cc engine. This would be rather useful for the brand to make it big in the Indian market and other Asian markets as well. If that is the case, this concept could represent a huge change in the future of Aprilia motorcycle company. So what will the future hold? I guess we will have to wait to find out. Feel free to write down your thoughts in the comment section.