Ahead of its launch that is likely to take place in the coming weeks, the new Tata Tigor Buzz edition has been spotted at a dealer yard. As compared to the standard variant, the Tigor Buzz edition receives a few visual and feature updates while the engine specifications are likely to remain unchanged. 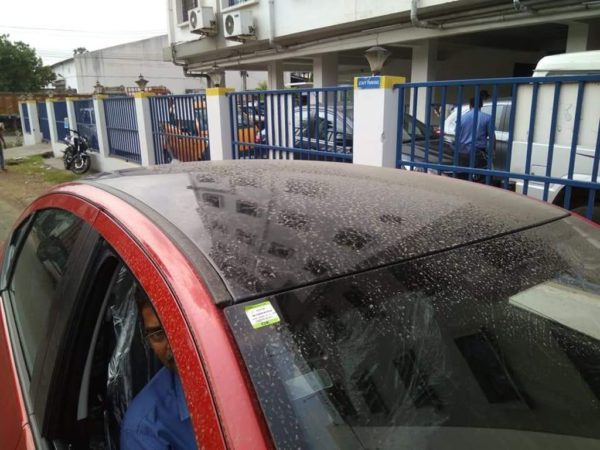 Similar to the Tata Tiago Wizz edition launched in India last year, the Tigor Buzz edition is likely to be based on the mid XT variant. Changes to the exterior of limited edition model, finished in a shade of red, include a contrast gloss black roof and gloss black ORVMs. Also on offer is the ‘Buzz’ edition badging seen on the bootlid. 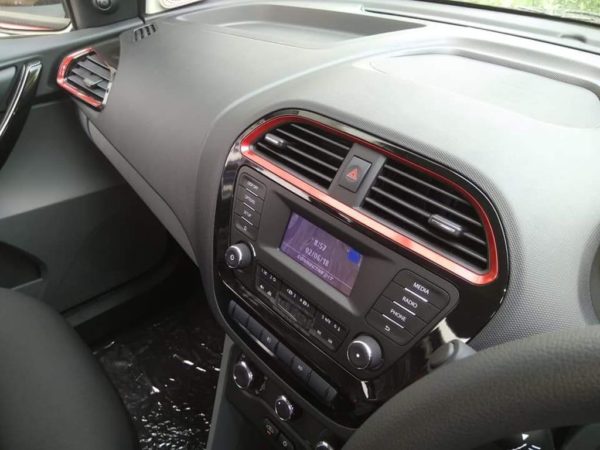 Engine specifications are most likely to to remain unchanged and hence it can be safe to assume that the Tigor Buzz edition would be available with the same set of engines including the 1.2-litre Revotron petrol unit and the 1.05-litre Revotorq diesel unit. The petrol motor is capable of producing 85 PS at 6,000 rpm and 114 Nm of torque at 3,500 rpm while the diesel motor produces 70 PS at 4,000 rpm and 140 Nm of torque between 1,800-3,000 rpm. Transmission duties are handled by a five speed manual gearbox as standard while an AMT unit is available as an option.