eMotion Motors is set to bring to the market India’s first geared Electric Two-wheeler performance bike. The start-up from Coimbatore will unveil the prototype of its first product, Surge, on June 5, World Environment Day. Surge is claimed to be a feature-rich motorcycle which is aimed to surpass the petroleum vehicles. The Company also claims that the Surge has over 40 new innovative features that help it stand out from other bikes on Indian roads.

Surge will be available in two variants, with the top variant clocking a top speed of 120Km/hr and a acceleration of 0-60Km/hr in less than 4 seconds. The bike will have smart features such as LED Backlit Display, GPS Navigation, Mobile phone integration, Cloud connectivity and IOT features for an enhanced user experience.

Being India’s first geared electric motorcycle, it is claimed to deliver high torque multiplication at the wheel. The Reverse gear feature allows the users to manoeuvre in narrow roads and while parking. The boost feature is one-of-a-kind feature found in the segment, which pushes extra power to the motors for a short while. Surge offers large cabinet space which can store more than just a helmet. Surge will boast a 100Km range in a single charge. With express charging, the battery can be recharged to to full in 30 minutes. 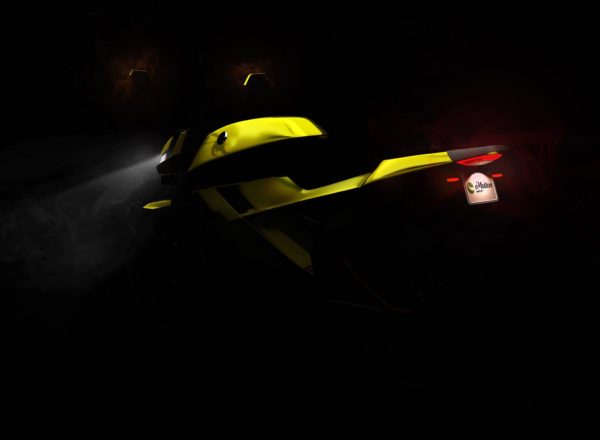 eMotion Motors is in the process of raising Series A round of funding. Surge is set to hit the Indian roads by 2020. The start-up, which will unveil the prototype on their website on World Environment Day, has plans for three offerings in various two-wheeler segments in the coming years.

eMotion Surge Features at a glance