After updating the Tigor sedan, not too long ago, Tata has to give a due update to the Tiago hatchback. This hatchback would stand a bit lower than the upcoming Altroz hatchback, which would be launched in the market very soon. Thanks to our reader and fellow petrolhead, Barath Jankiraman, we have some spy shots of this facelifted hatchback. Rumours suggest that this facelift will only get an updated appearance and the mechanical bits shall remain the same. The change in the structure is probably done in order to clear the crash test norms which shall be enacted soon. Furthermore expect Tata to off standard safety aids which not only includes dual airbags and ABS but also a seat belt reminder, ISOFIX seat anchors, rear parking sensors, high-speed alerts and some more. 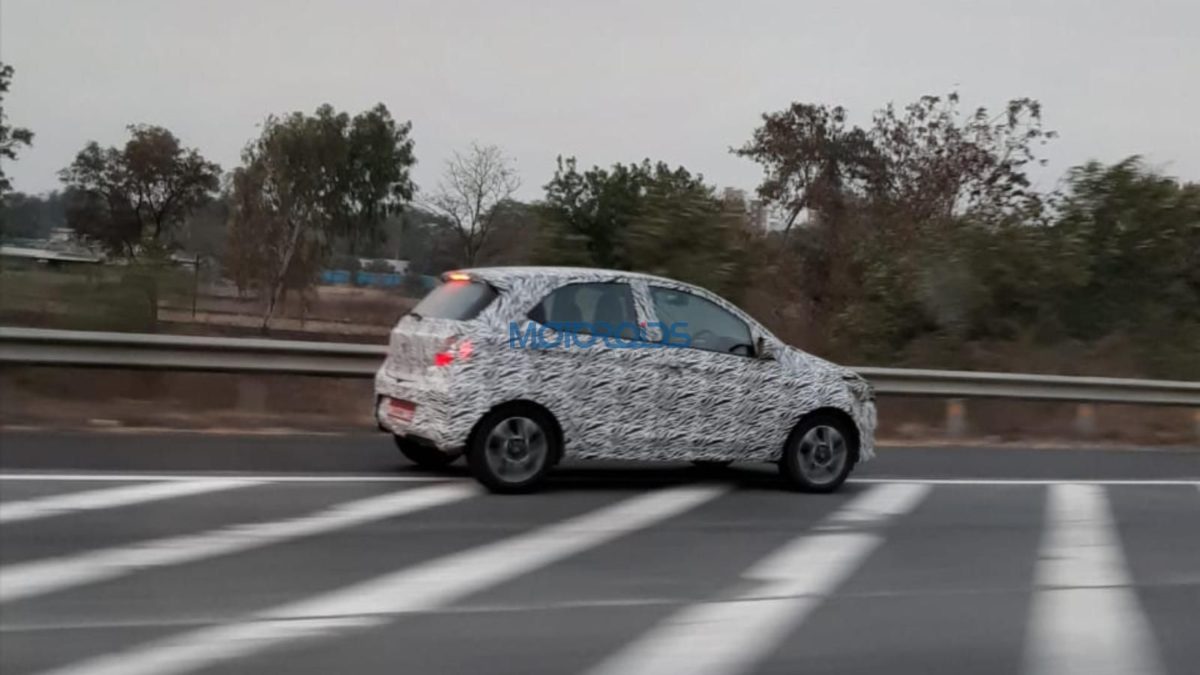 In the spy images, one can see the new design of the hatchback which seems to be inspired by the upcoming Altroz hatchback. Seems that the Tiago will be the third model in the Tata stable to adorn the Impact 2.0 design language. The alloy wheels also appear to carry a completely new design, measuring 14-inches in diameter. Other details of this entry-level hatchback have been covered by the camouflage wrap. Unfortunately, we will have to wait for some more time before we can find out more details about this new car. 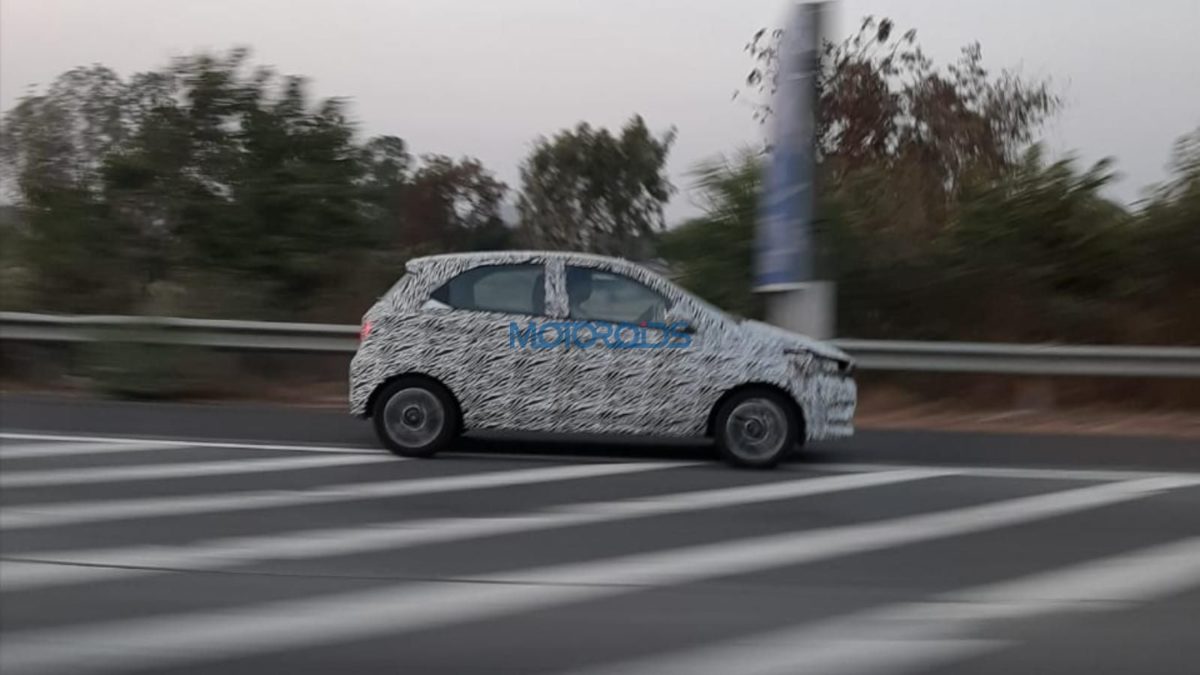 Also Read: Tata to Charge More for Their Cars from 1st April 2019

As mentioned above, the car will come with no mechanical changes. This means that the Tiago will be powered by the same Revotron and Revotorq motors. The petrol motor is a 3-cylinder, 1.2-litre unit which generates about 84 hp and 115 Nm of twist. The oil burner is a 3-pot, 1.05-litre motor which is good for 69 hp and 140 Nm of twisting force. Both these engines will be paired with a 5-speed stick shift as standard, however, the petrol motor can be brought with a 5-speed AMT gearbox as well. We still do not have any information regarding when this facelift model would be launched but it can be expected to arrive before the month of October, before the new crash test norms are mandated. We shall bring all the updates, as and when available, stay tuned.