If reports are to be believed, The Tata Safari Storme is all set to replace the Maruti Suzuki Gypsy in the Indian Army. Neither Tata Motors nor the Army has made an official announcement regarding the same. It is said that the Army has currently placed an initial order of about 3200 units of the Safari Storme. 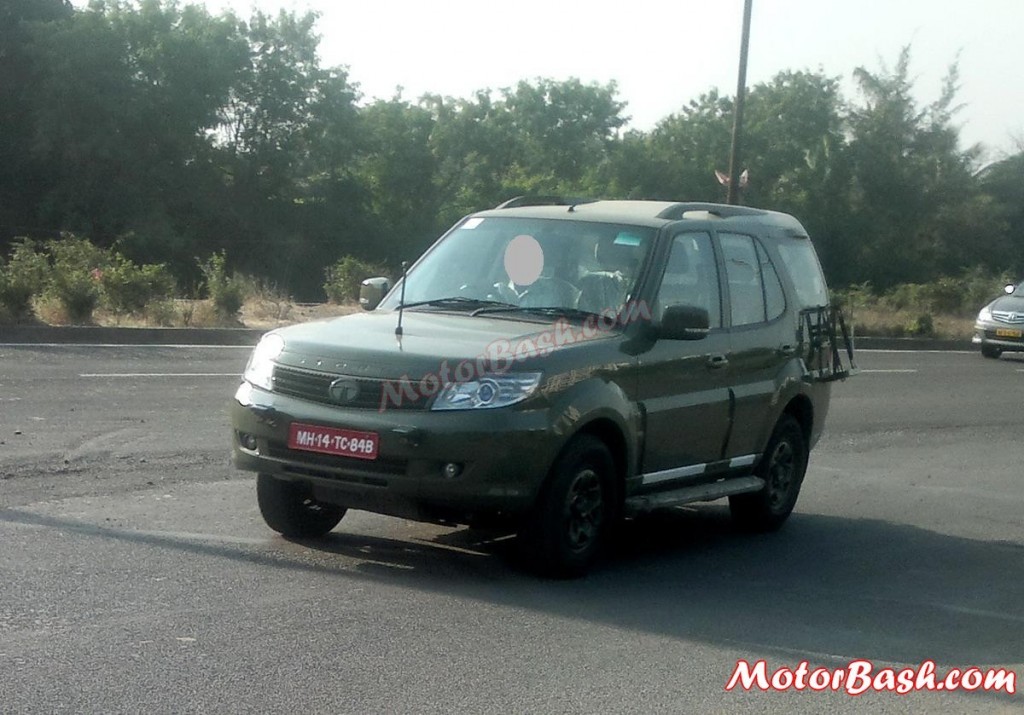 The Army will reportedly replace the current fleet of 30,000 Gypy’s with the Safari Storme in a progressive manner over the next few years. The Army had invited quotations from various automobile manufacturers back in the year 2013. Companies such as Tata and Mahindra managed to make it to the final list.

Also read: VIDEO: Watch the Indian Army Dismantle and Reassemble a Maruti Gypsy in under 2 minutes

Once finalized, the Army began testing the Safari Storme and the Scorpio in rigorous tests in conditions such as high altitude, snow-bound regions, deserts and marshy land. What made a better deal for the Army is said to be the fact that Tata Motors offered a better financial deal leading to the Safari Storme being finalized.

The Gypsy, which has been serving the Army since long, felt the need to be replaced as the army wanted an SUV that runs on diesel and has additional safety features. The order is said to be the second major deal for Tata Motors who bagged an INR 1300 crore deal earlier this year in order to supply military trucks to the Indian Army.