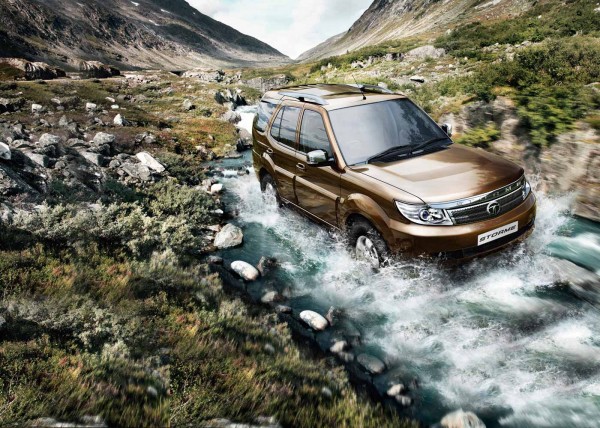 The Tata Safari Storme and Mahindra Scorpio have succeeded at something, some of us failed in, during our teens. Both vehicles have cleared tough trials conducted by the Indian Army and are now eligible to participate in an Army tender. Apparently, the Army, which until now relied heavily on Maruti Gypsy’s and the Mahindra Commander, had invited manufacturers to supply them with a new category of vehicles called GS800 – General Service 800. Although about 15 car makers including the likes of Ford, Honda and Toyota participated in the initial discussions, Tata and Mahindra were the only ones who participated in the subsequent rounds. 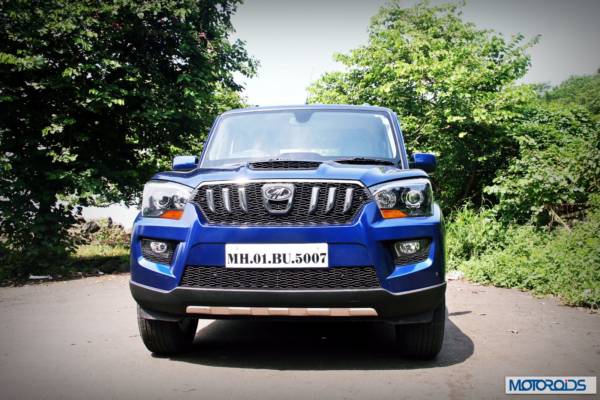 The Indian Army has a requirement for vehicles which come equipped with air-conditioning, a hard top and 800 kg payload, as the Commander and the Gypsy fall under the GS – 500 category, as they qualified for a maximum payload of half a tonne. The Storme and the Scorpio were both first evaluated on their technical aspects and then put through trials in varying terrain and weather conditions. Both manufacturers will now be invited to bid for a tender of more than 3200 vehicles that the Army will float shortly. The contract is estimated to be worth anything between Rs 500 crore to 750 crore.