Polaris India secured the top two pole position at the third edition of Ultimate Desert Offroad 2016. The new champion Kabir Waraich comfortably secured the pole position and was followed by Raj Singh Rathore who finished a close second. The three day event tested the grit and stamina of drivers and their vehicles at the might sand dunes of Bikaner. 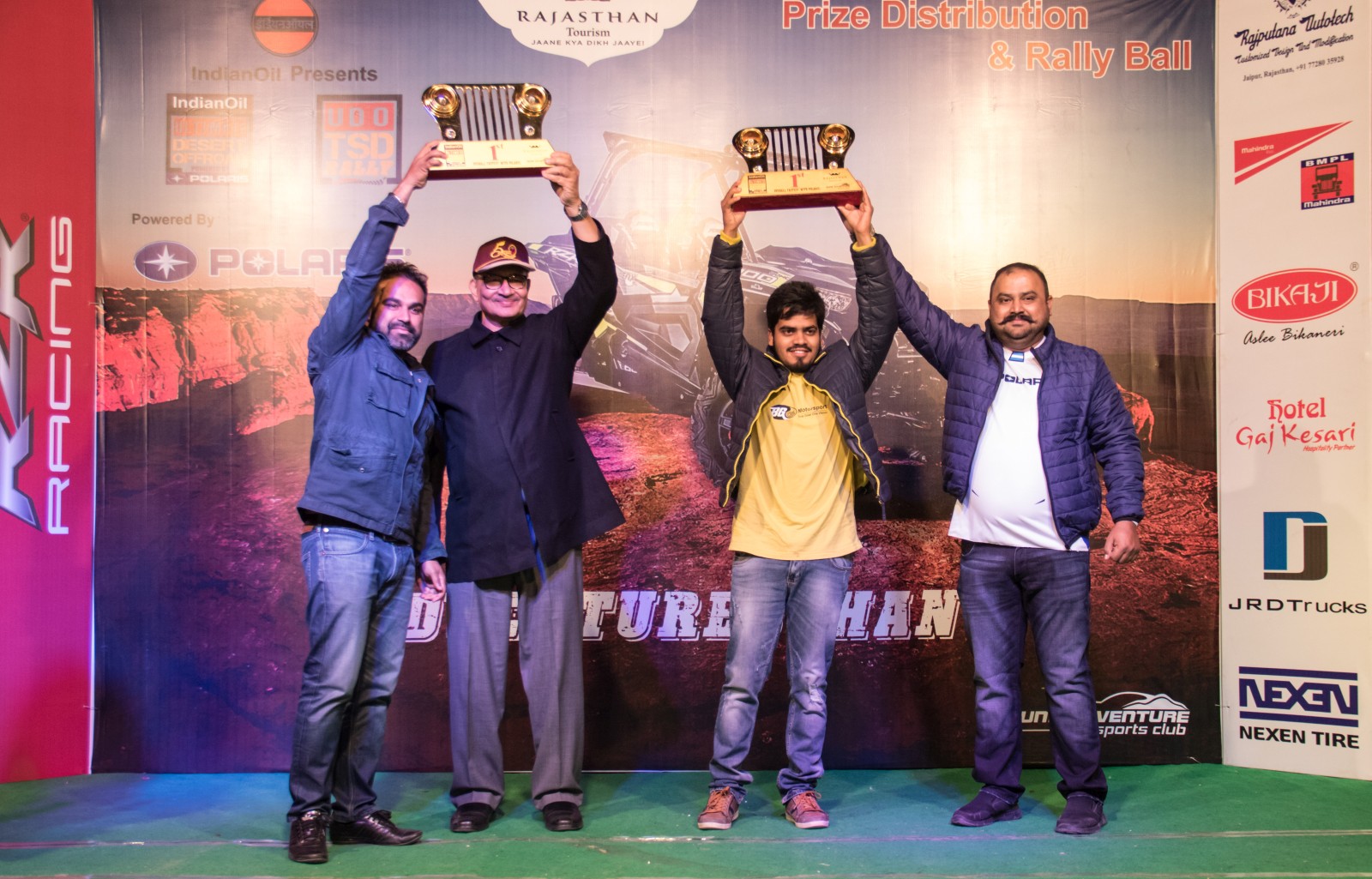 The three day event, tested the mental and physical strength of the participants. Every leg in the Ultimate Desert Offroad 2016 had a challenging terrain and an ideal surrounding to measure the ability of the vehicle and the experience of the crew on board, alike. 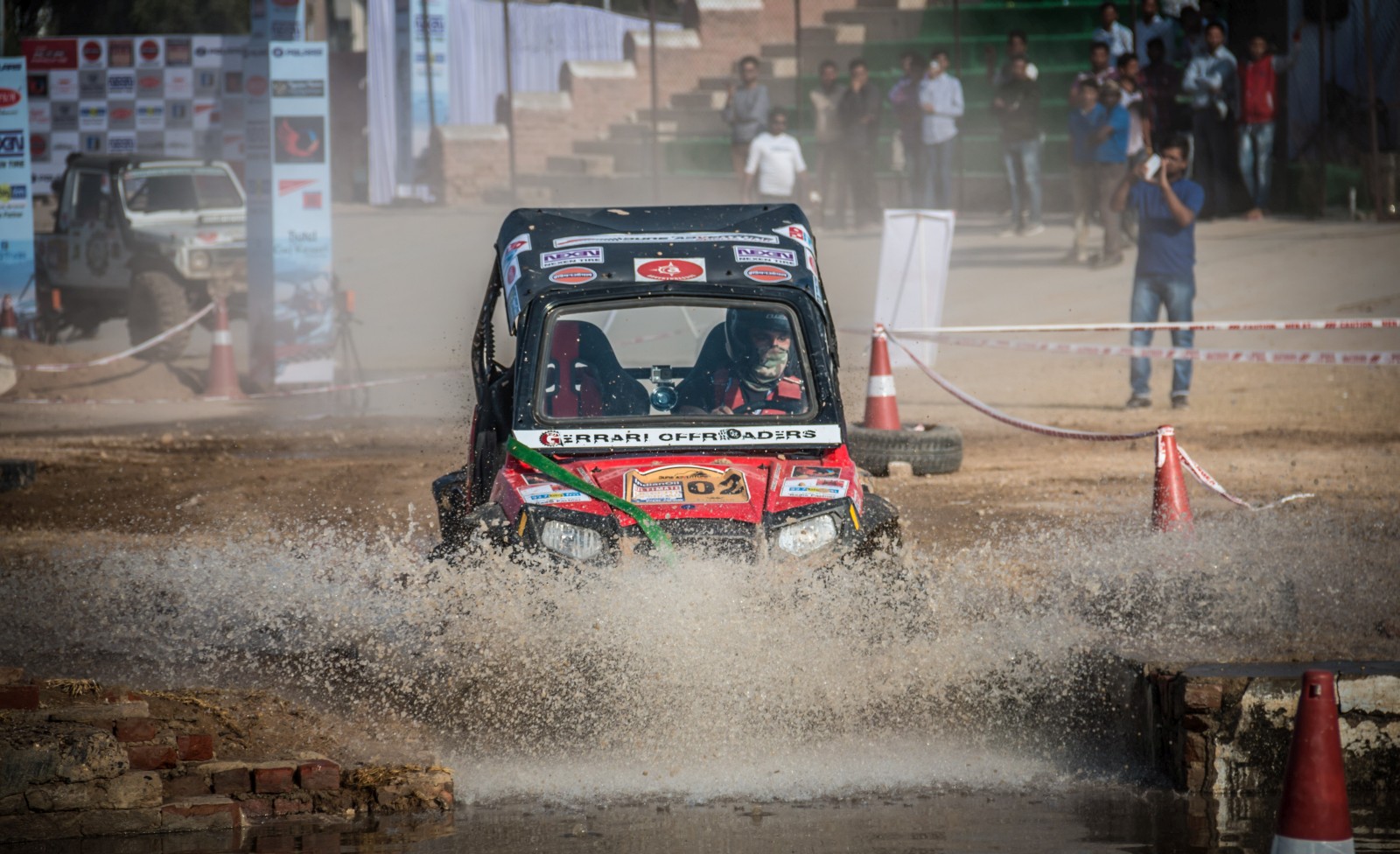