A very popular vehicle in its segment, the Tata Nexon is now available in a new XT+ variant which has been priced at INR 8.03 lakh (petrol) and INR 8.87 Lakh (Diesel) (Ex-showroom prices). With this new addition, the XT variant has now been discontinued and in comparison, the XT+ asks for just INR 8,000 more than the variant it replaces. However, for that amount, the Nexon in its XT+ guise offers quite a lot of new equipment. This new trim only offers manual transmission though. 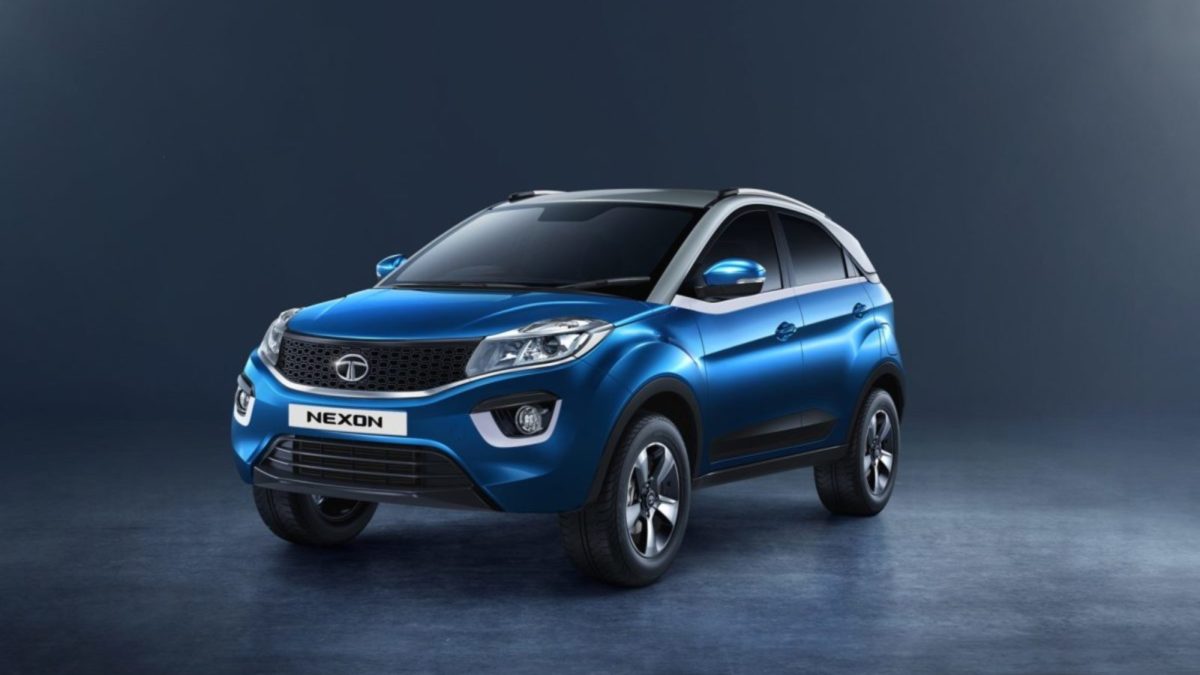 For starters, this new variant adds LED DRLs and fog lamps with cornering assist to the feature list, which was not earlier offered on the XT trim. Things which doesn’t make it to the list are fog lamps and a shark-fin antenna. However, inside the cabin, there’s an 8-speaker audio system paired with a ConnectNexT system by Harman, rear AC vents and the driver’s seat can be adjusted for height. On the other hand, trim level XZ onwards, the floating touchscreen’s size has grown bigger from 6.5″ t 7.0″. 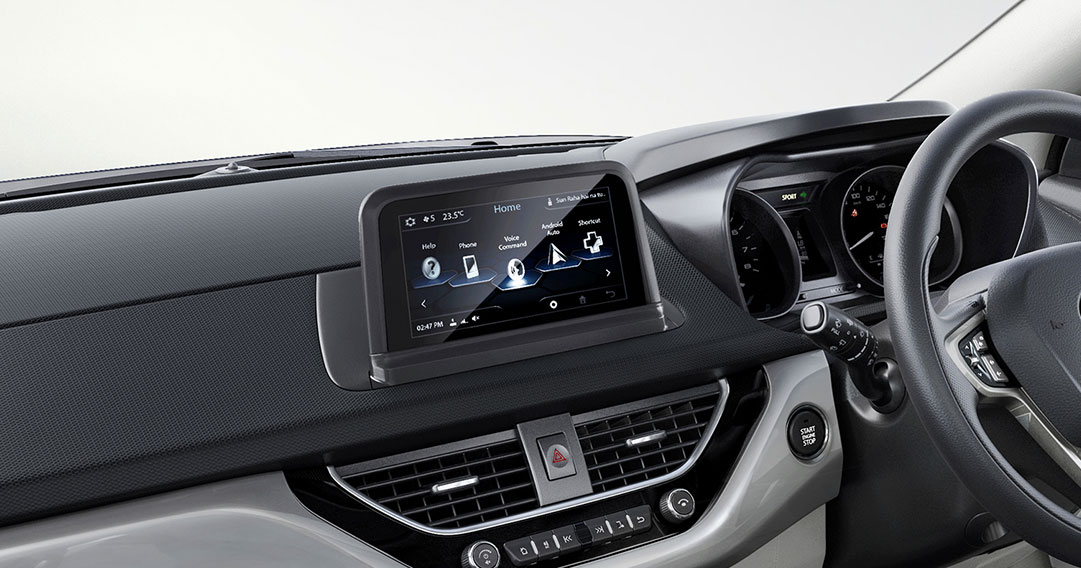 Mechanically, there are no other changes and the Tata Nexon continues to be powered by a 1.2-litre turbocharged petrol engine which cranks out 110 PS and 170 Nm of torque. On the other hand, the 1.5-litre diesel motor remains good for 110 PS and 260 Nm. Both are paired with a 6-speed manual gearbox and can be opted to be paired with an AMT system too.

Also Read: Nexon And Other Tata Vehicles To Get Electric Powertrain Options Soon 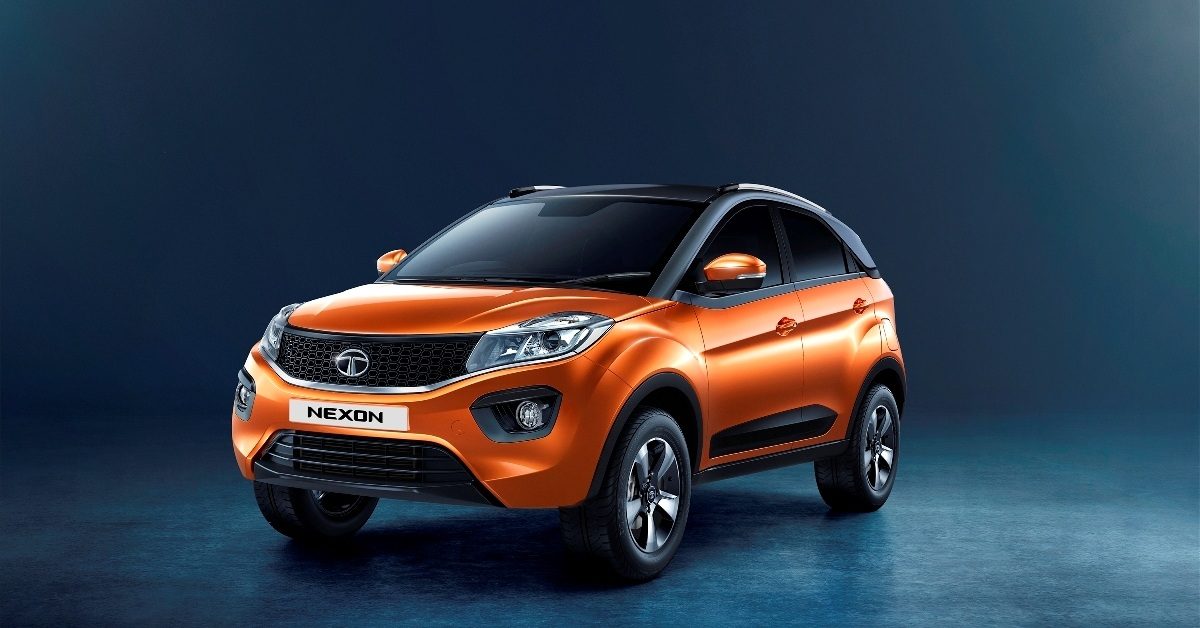 A facelifted Tata Nexon has been in the works and could come out in time before the new BS-VI norms kick in April next year. Besides upgraded and cleaner engines, the Nexon will most certainly get a design update, in line with Tata’s IMPACT 2.0 theme. In addition to that, it will most probably be fitted with a new flat-bottom steering wheel which it could borrow from the upcoming Altroz, and come fitted with things like cruise control. We also expect updates to the touchscreen and some more features which will fortify the Nexon’s fight against newer rivals like the Venue. The 7-seater Harrier and the Altroz hatchback are next in the queue for launch and will be followed by a production version of the H2X micro-SUV, next year.