Tata’s offering to the sub-4-metre SUV segment, the Nexon has been known to be the safest Indian car. Backed by a five-star crash rating by Global NCAP, the Tata Nexon comes packed with features as well. Recently, a test mule of this compact SUV was seen featuring a new steering wheel. This steering wheel looks much sportier with its flat bottom and also holds additional buttons for the cruise control mechanism. This suggests that Tata is soon going to offer these two new features and perhaps more, to be in a better position to compete against the likes of the feature-loaded Mahindra XUV300 and the Hyundai Venue, both of which are relatively new in the market. 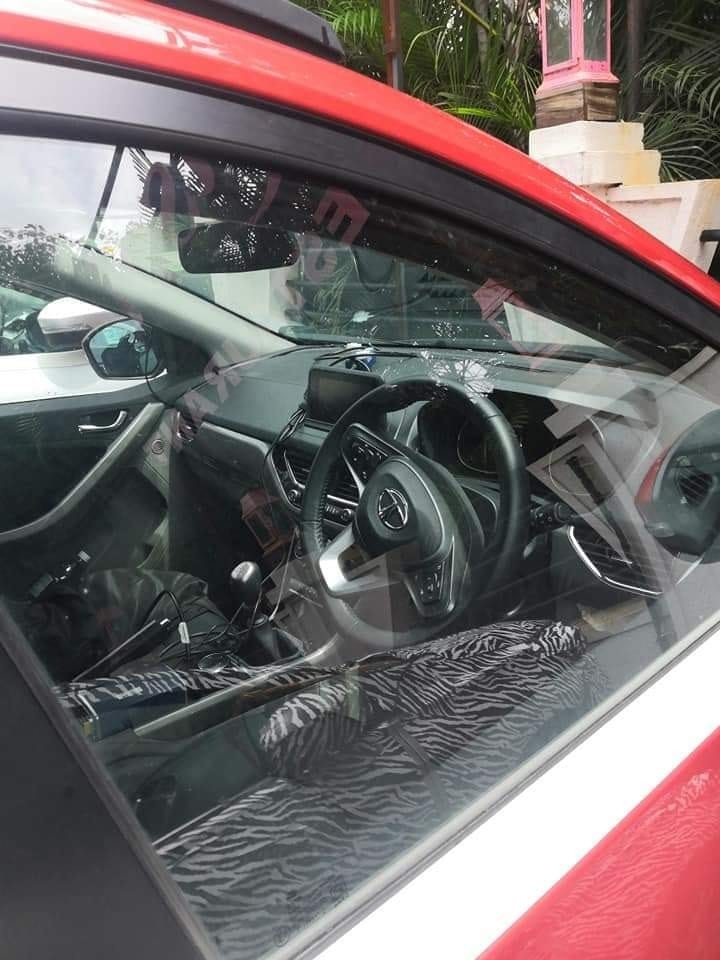 Apart from the extra features, the test mule could also be running the new BS-VI compliant engines. We are seeing manufacturers offering BS-VI compliant vehicles from now itself, well before the deadline of April 2020. Tata could also aim to join this bandwagon by offering BS-VI compliant engines of its entire range of cars soon. Apart from that, no other cosmetic changes are visible on the car. That said, the Nexon is due for a facelift which we could see coming our way early next year, which could come with some major cosmetic changes, on the lines of Tata’s new Impact design philosophy. 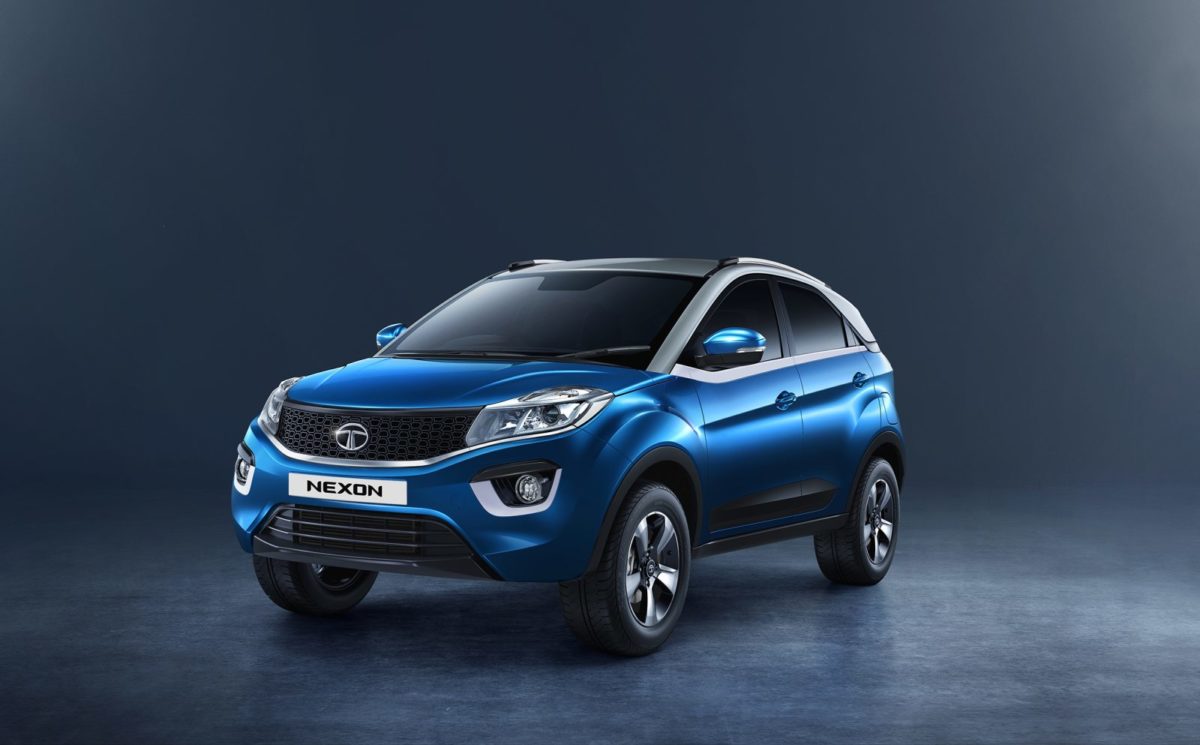 Also Read: Nexon And Other Tata Vehicles To Get Electric Powertrain Options Soon