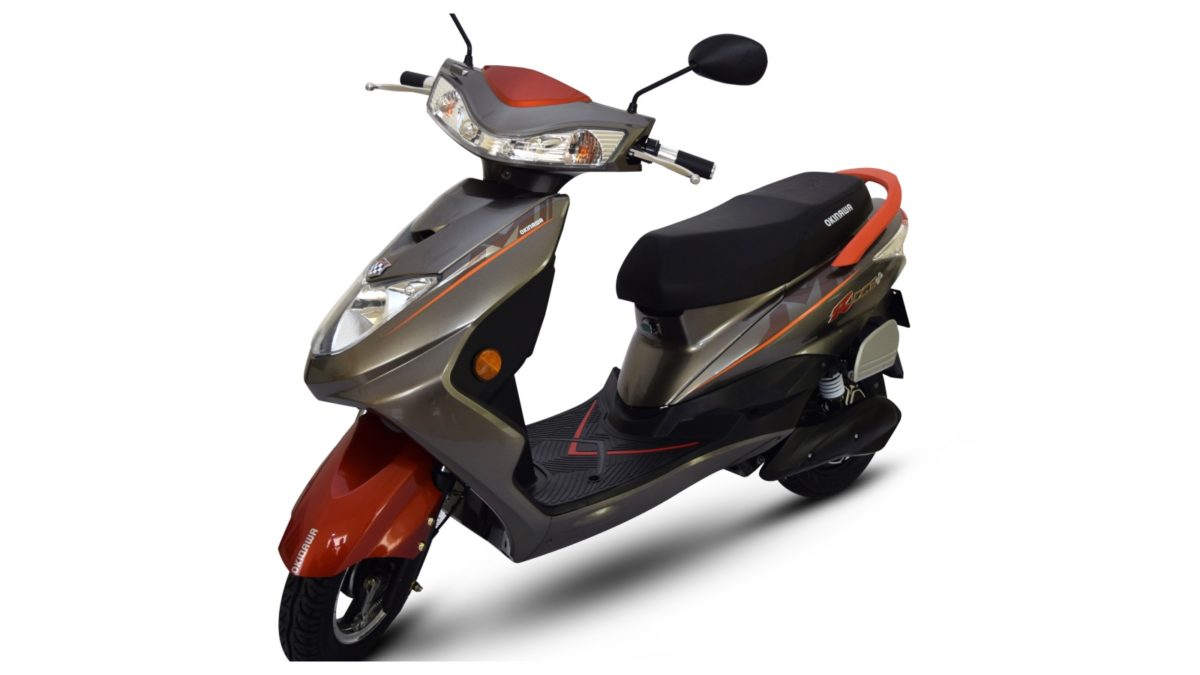 The government at 36th GST Council Meeting made a strong push for green modes of transport by slashing the GST rate on the cleaner vehicles from 12% to the lowest slab of 5%.  Additionally, the council has also reduced GST rate on a charger or charging stations for electric vehicles from 18 per cent to 5 per cent. These measures will be effective from August 1 onwards. Okinawa would now be able to price their range of lead-acid battery-powered scooters between INR 2,500 to INR 4,700 lower than before, while the lithium-ion powered scooter range will witness a drop of around INR 3,400 to INR 8,600 with the reduced GST and the Fame II benefits. 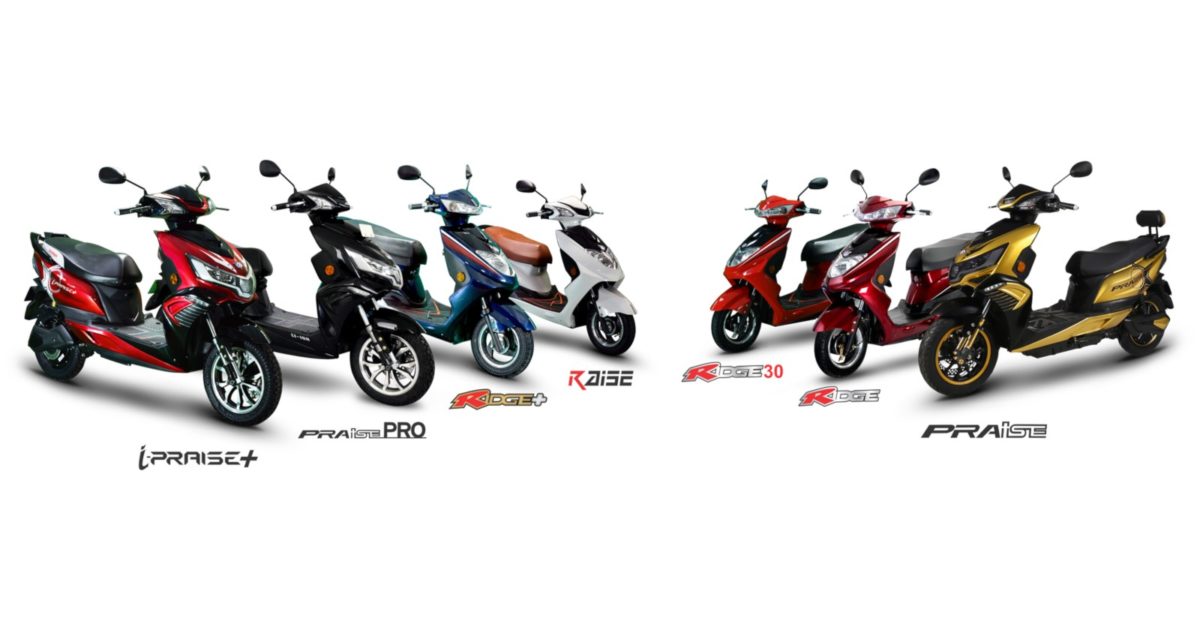 Mr Jeetender Sharma, Founder & Managing Director, Okinawa Autotech Pvt. Ltd. said, “The Union budget gave a much-needed push to the EV industry and the GST rate cut is even more welcoming.  The 7% GST reduction has reduced the upfront cost of buying Okinawa scooter by Rs2,500 – Rs 8,600. This coupled with FAME-II subsidies will take a significant chunk out of the acquisition price, making our range of scooters strong options for urban commuters.” Apart from the range of Okinawa scooters, other electric vehicles, like Ather scooters, the new launched Kona SUV from Hyundai, and some others have also announced a price drop with the reduction in taxes. With the government of India headed in the right direction, we hope to see more infrastructure improvements along with such benefits to make electric vehicles much more usable in our country.