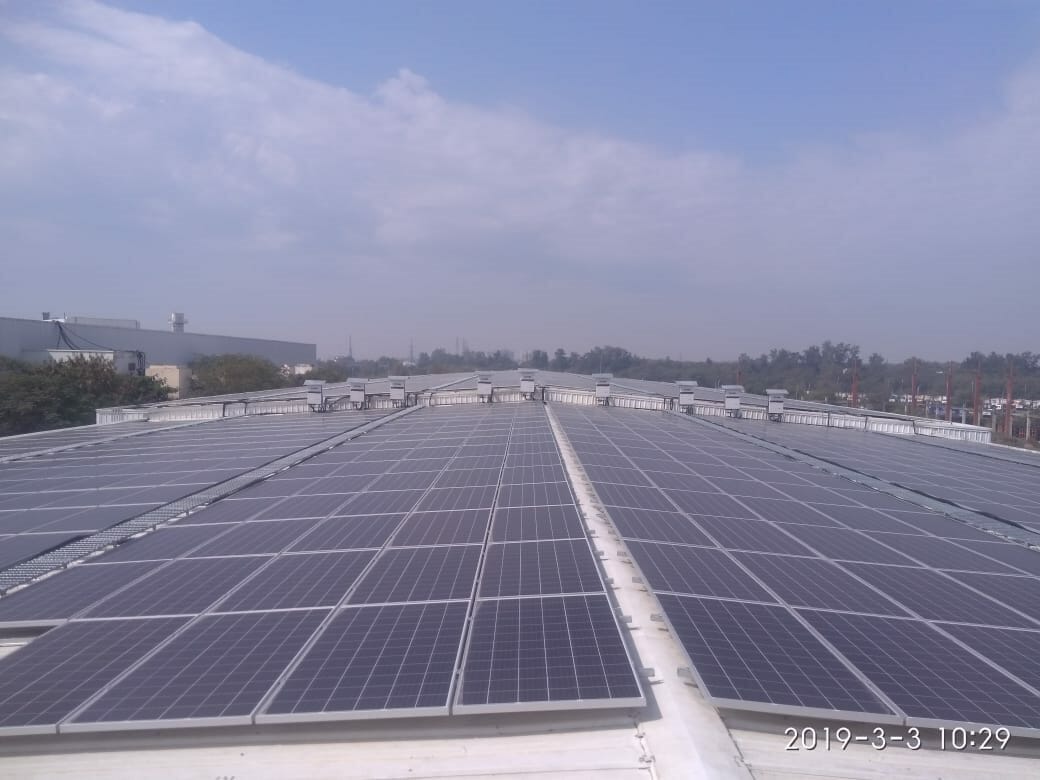 Tata Motors has announced that it’s Lucknow based plant aims to achieve 100% renewable energy sourcing by 2030 for all its energy requirements. The Lucknow plant manufactures and designs commercial vehicles including buses and has been operational since 1992. Staying true to the Tata Group’s core philosophy of adopting sustainable practices, Tata Motors’ Lucknow plant has minimized the use of energy in its functions and processes with its constructive and consistent efforts. The company’s Lucknow plant has adopted an Energy Management System (EMS), which has ensured a substantial reduction of 38% in specific energy consumption over the last four years, i.e. from 406 kWh / equivalent vehicle in FY2015-16 to 250 kWh / equivalent vehicle in FY2018-19. 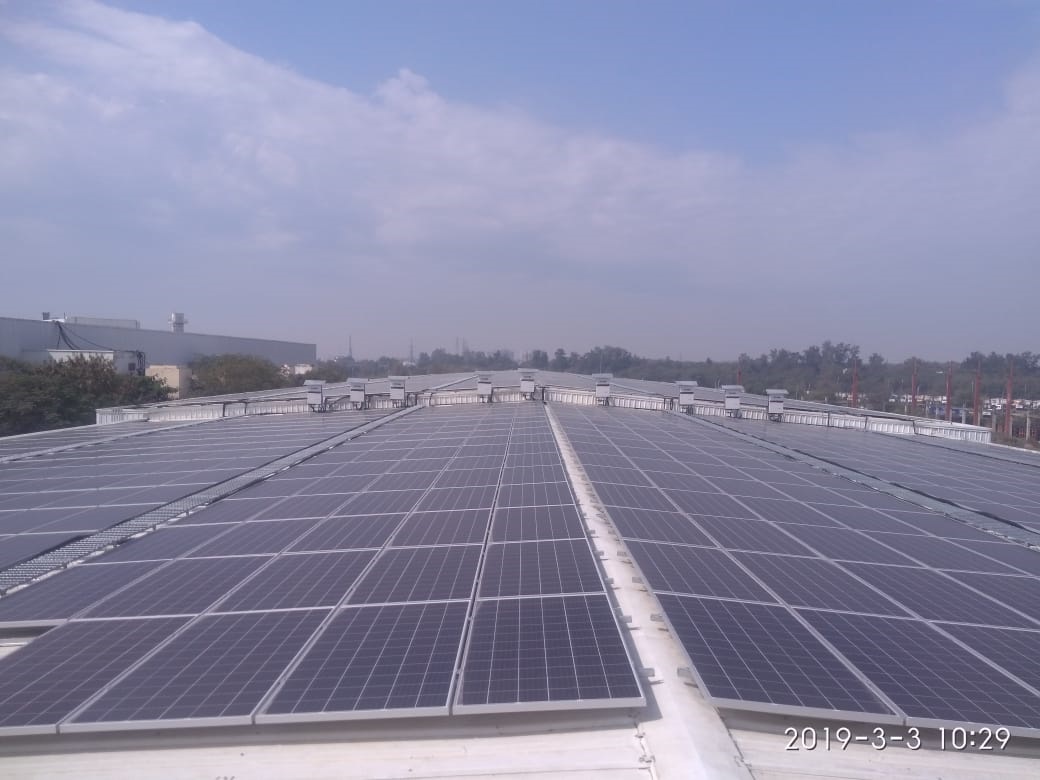 Speaking on the initiatives, Mr Pramod Choudhary, Plant Head – Tata Motors Lucknow said, “Environment protection features as a top priority agenda in our business and we have set the action plans for carbon emission control, energy conservation, water conservation, and waste management. Our Lucknow plant has always been cognizant of the need for energy conservation and has been steadily making progress towards attaining 100% renewable energy sourcing for all its operations by 2030. We have increased the share of renewable energy to over 16% in the last two years by installing 4MWp capacity Rooftop Solar power plant in the plant premises. We will continue to drive such innovative initiatives as our contribution to make this planet smarter and greener, thus attaining sustainable development.”

It may be recollected that in November 2017, Tata Motors inked an MoU with Energy Efficiencies Services Ltd (EESL) to achieve energy saving and resource conservation by implementing various energy efficiency initiatives across the company’s manufacturing facilities in India. In the first phase, the energy efficiency programme was to be implemented in Tata Motors’ manufacturing plants located at Pantnagar (Uttarakhand), Lucknow and Pune and later extended to other facilities. EESL will undertake the complete upfront investment for the energy efficiency programme, with zero investment from Tata Motors.