Tata Motors has pulled the plug on the Indica and Indigo eCS compact sedan. The Indica hatchback was launched back in 1998 while the Indigo eCS was the first ever compact sedan to be introduced in the Indian automobile market. The company has said that it will continue to provide after-sales support to owners of both the models. 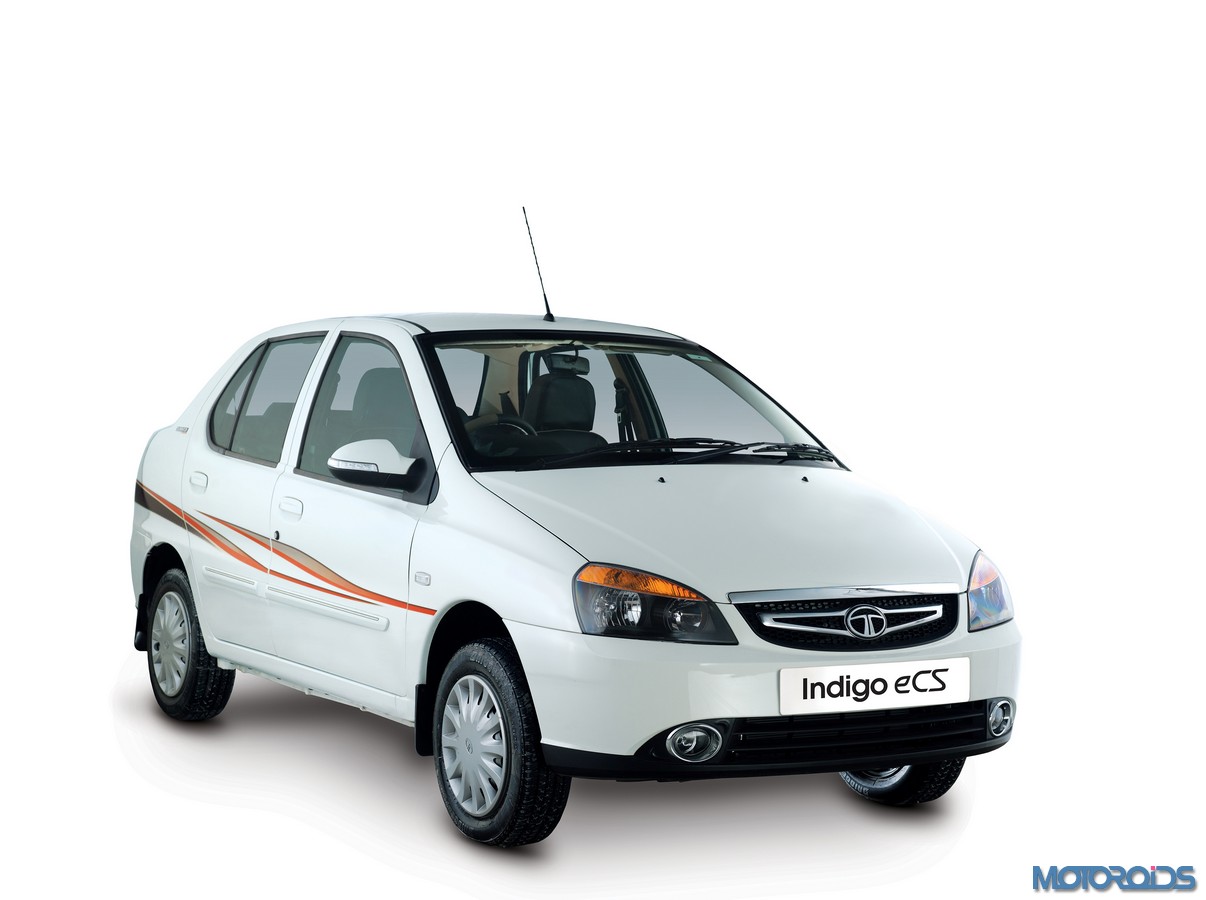 According to the data released by the Society of Indian Automobile Manufacturers (SIAM), Tata Motors sold 2583 units and 1756 units of the Indica and the Indigo eCS respectively in FY 2017-18. However, the company did not produce a single unit of either models in April 2018, hinting that the models have been discontinued.

Both the models have been discontinued due to reasons such as low sales as well as an increased demand of newer products such as the Tiago and the Tigor. Towards the end of their lifecycle, the Indica and Indigo, which were available exclusively for the taxi market, sourced power from a 1.4-litre Diesel engine which was capable of producing 70 PS of power and 140 Nm of torque. This engine was paired to a five speed manual transmission. 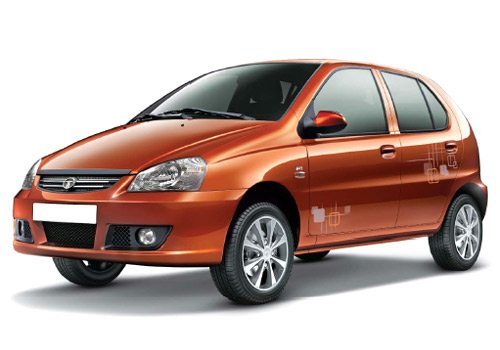 Speaking on the occasion, a Tata spokesperson said, “With the changing market dynamics and the evolution of Tata Motors design language towards impactful design, we have decided to phase out the Indica and the Indigo eCS, a common phenomenon in a product lifecycle.”