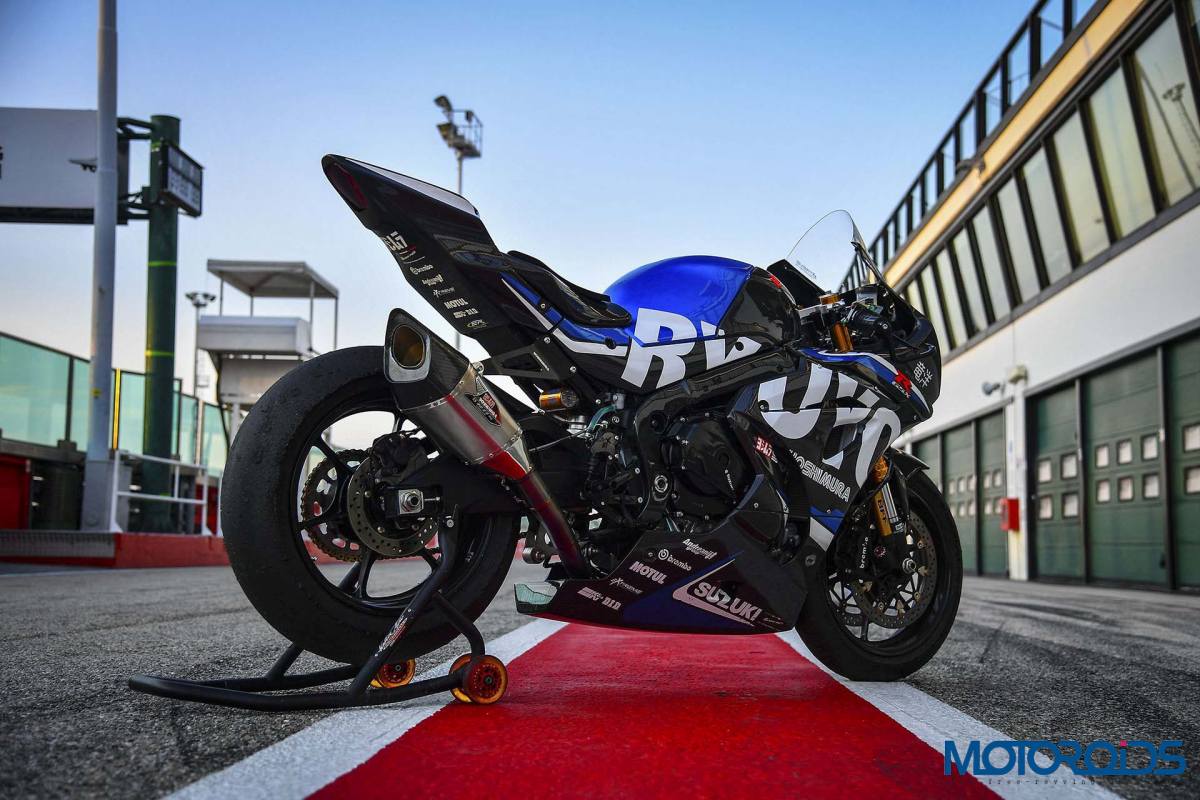 Everyone knows what a Suzuki GSX-R1000 is from womb to walking stick, it is quite a formidable motorcycle in the litre class segment. Keeping things as old-school and mechanical as possible in a day and age where every manufacturer are leaning more and more towards electronics. To kick it up a notch, Suzuki has unveiled their take on a race-oriented, limited edition Suzuki GSX-R1000 called the Ryuyo. 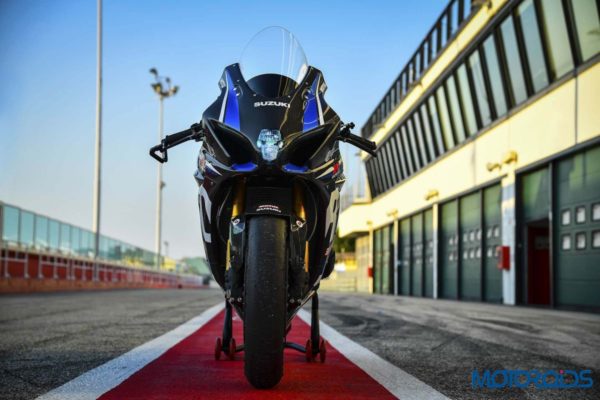 Named after their own R&D centre that also has its own 6.8 Km long test track, the Suzuki GSX-R1000 Ryuyo is the most powerful and extreme GSX-R1000 yet. Standing as a statement of engineering prowess, the GSX-R1000 Ryuyo makes 212 bhp of power @ 12,900 rpm and 119 Nm of torque, while weighing just 168 kgs dry, for reference that’s the same amount a quarter litre motorcycle weighs! 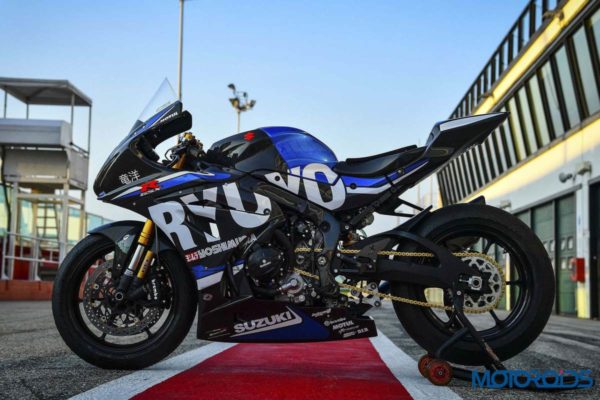 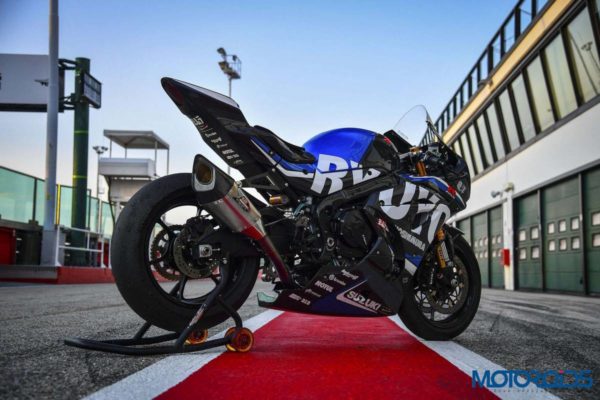 Damping has been taken care of by Ohlins NIX 30 cartridge in the front and an Ohlins TTX GP mono shock at the rear. Brembo has gone all out on the brakes with 19RCS short stroke brake levers, articulated RCS brake pads, Z04 braided tubes and its brake master cylinder making this an anchor waiting to drop, while grip has been taken care by Dunlop with their KR108 and KR109 front and rear tires. 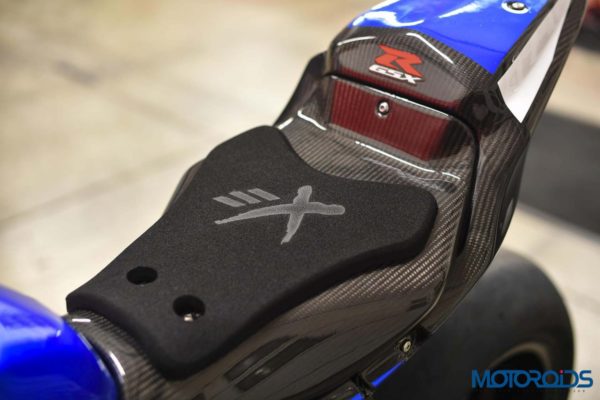 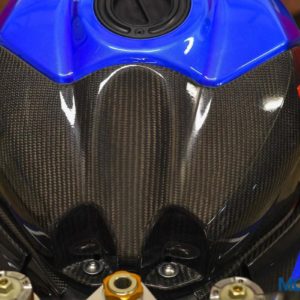 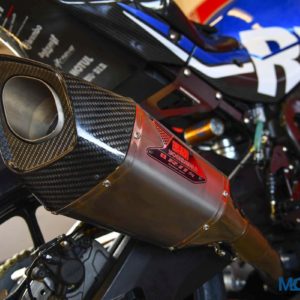 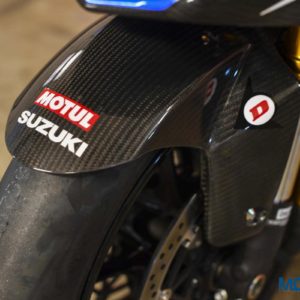 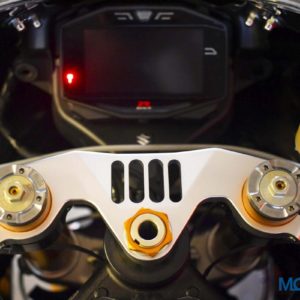 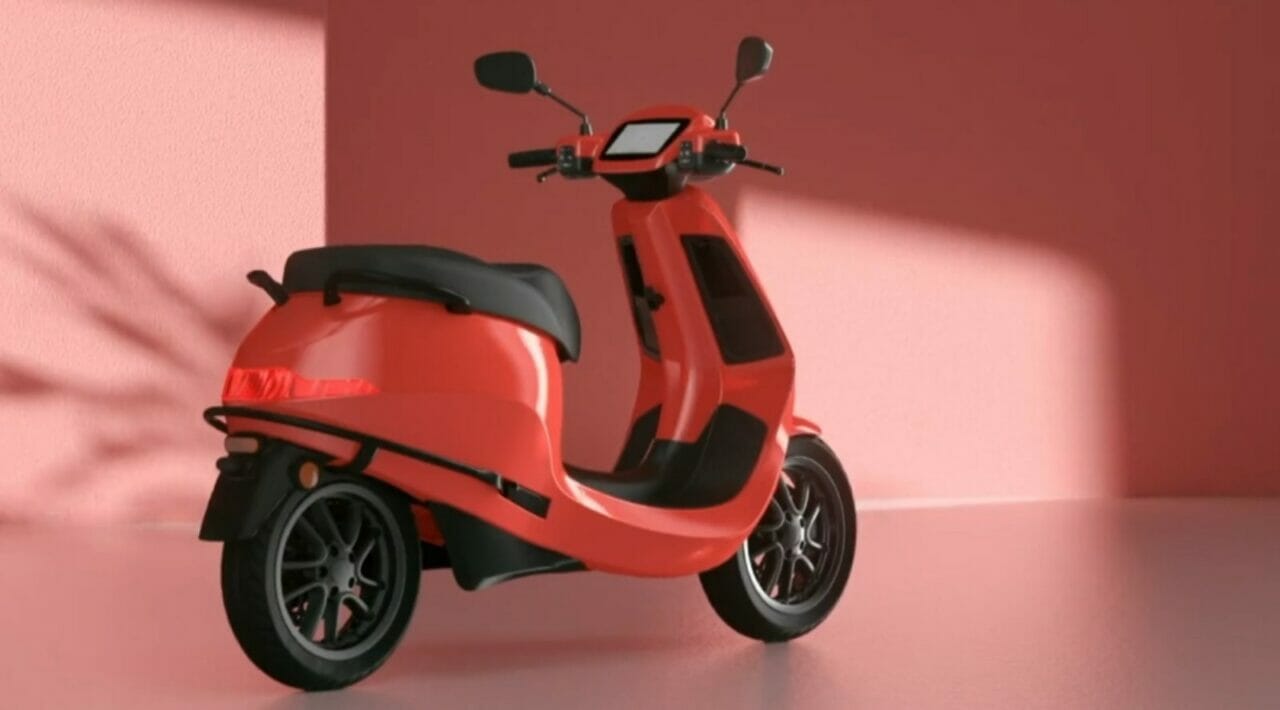 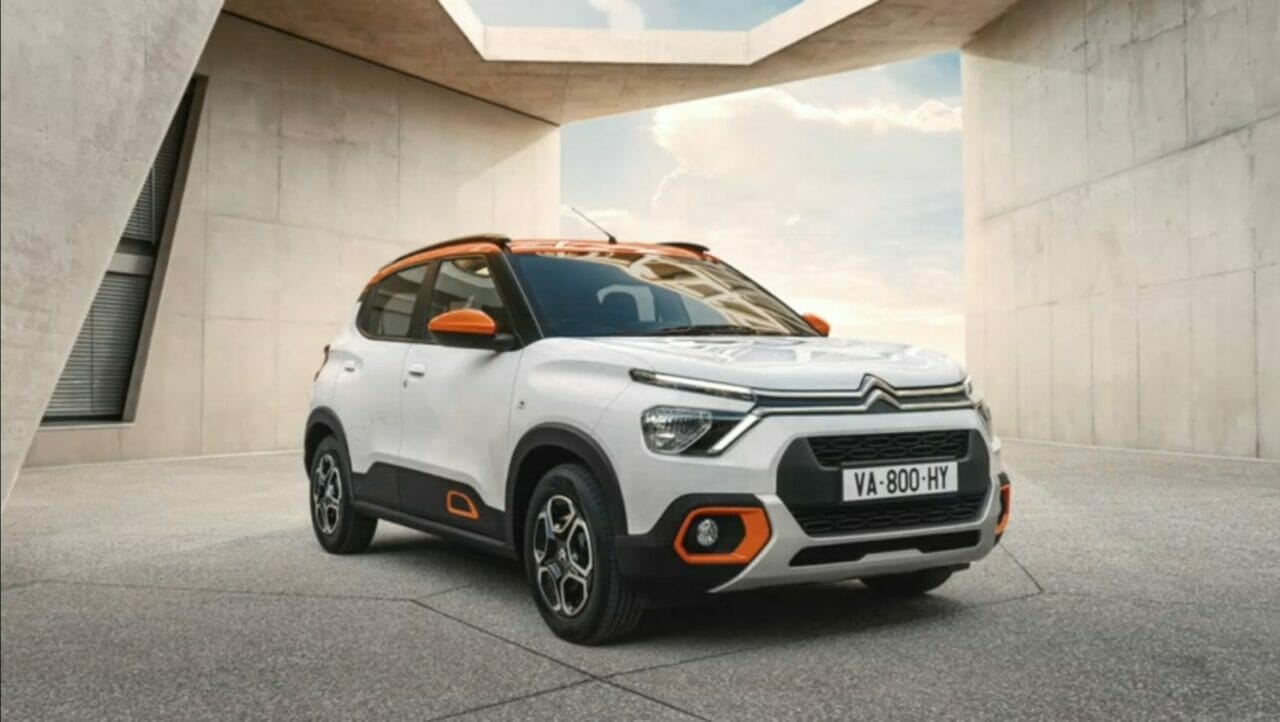