A journey which started back in 2001 with the Honda Activa, has now crossed the two million unit milestone in a period of 17 years. Honda achieved the first million unit milestone in a period of 14 years and now achieved the second million milestone in just three years, more than three times faster. Honda now exports 16 models overseas in over 28 markets including Asia-Oceania, Latin America, the Middle East and Europe, while continuously growing its exports. Honda holds over 60% of the Indian export market leading with the Dio scooter, and the Navi coming in at second. Honda bikes also have shown a positive growth and contribute over half of Honda’s export sales. 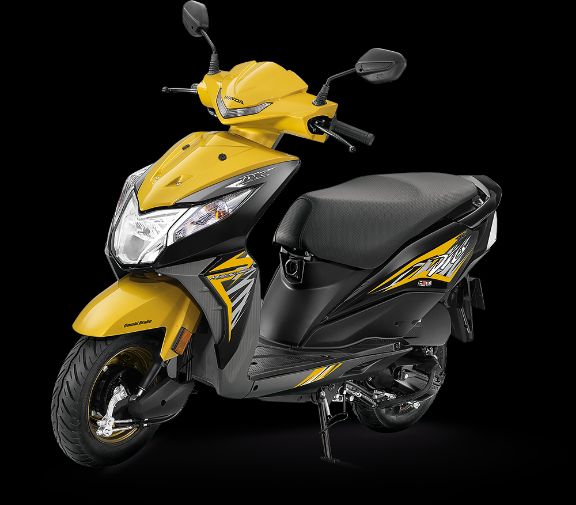 Commenting on this achievement, Mr Yadvinder Singh Guleria, Senior Vice President – Sales and Marketing, Honda Motorcycle & Scooter India Pvt. Ltd. said, “With an eye on 2020, Honda 2Wheelers India’s ambition is to ‘Lead in India and the World with Quantity and Quality’. Backed by strong domestic sales, India is already the No. 1 contributor to Honda’s global two-wheeler sales. On the exports front, our tri-fold strategy of introducing new models, entering new markets while consolidating in existing markets has resulted in achieving 2 million export milestone. We thank our customers and business partners across the globe for their trust in Honda 2wheelers made in India. The future is exciting as the BS-VI norms effective in 2020 will unlock new markets for us.” 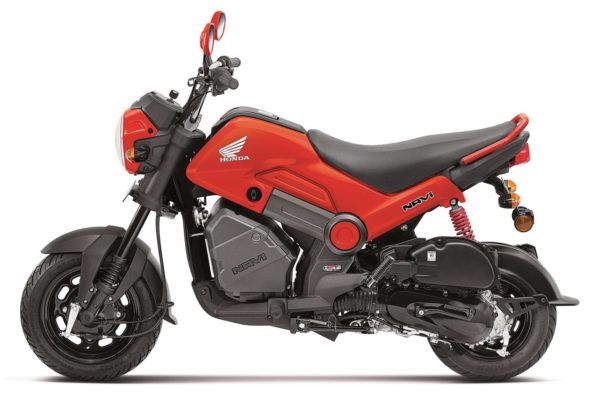 We congratulate Honda 2Wheelers on achieving this feat in such a short period of time. Honda has been the leader of driving scooterisation both in India and international markets. The popular Dio model is every second exported bike leaving the country while the Navi is picking up in international markets. The 16 model line up also is expected to grow once BS-VI norms are enforced enabling Honda to reach into other foreign markets as well. 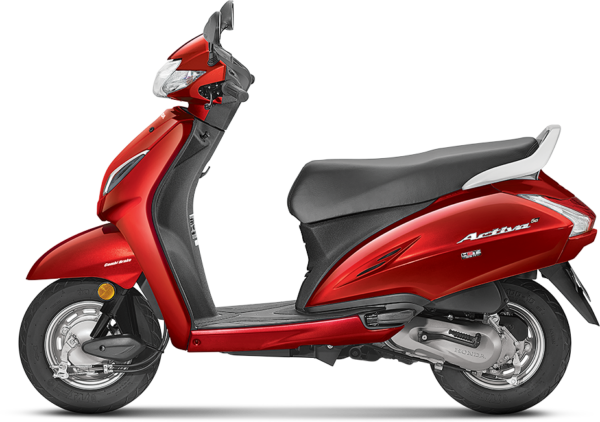