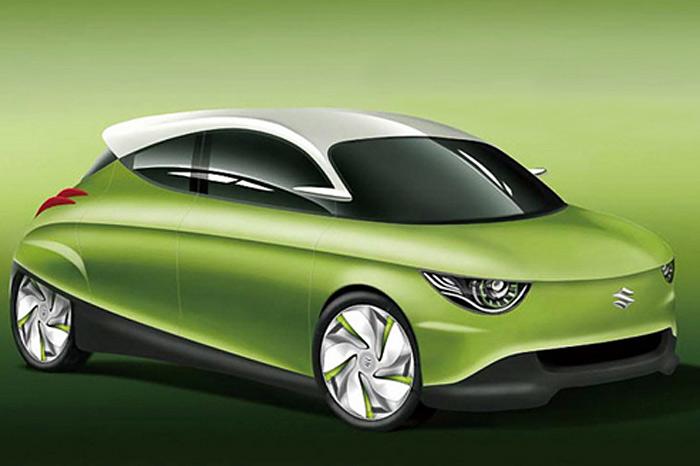 Suzuki recently unveiled details of it’s all-new concept car. Suzuki has christened it as Regina and it is well set to be a city-car concept and it should be placed below the popular Swift. As per the Japanese manufacturer, Regina represents Suzuki’s vision of “a next-generation global compact car with excellent fuel efficiency and low emissions thanks to lightness and superior aerodynamics“.

There are no exact engine details revealed but Suzuki says with a conventional petrol motor, this concept could return a fuel economy of at least 32kpl !! 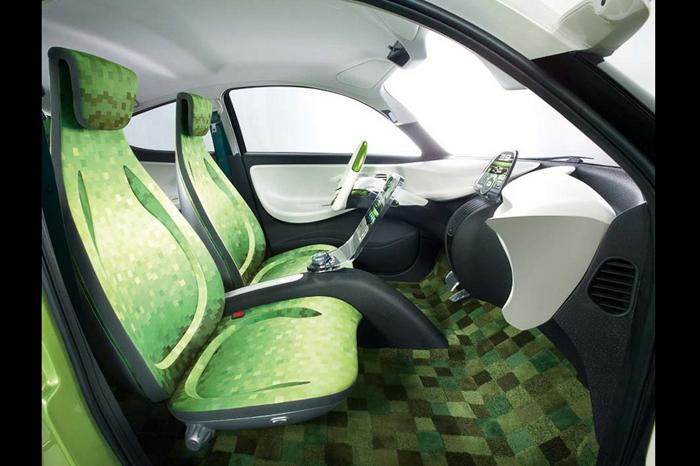 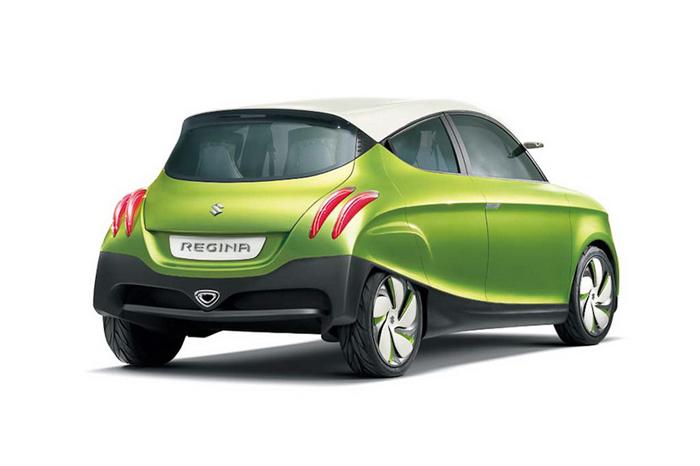 There sure is a hint of Swift in the rear end of the car. We would also safely expect the body colored trim to make it to the production models spawned out of the Regina. I particularly like the well defined waistline of the car, though the treatment done to the rear wheel arches may not be to everyone’s taste.