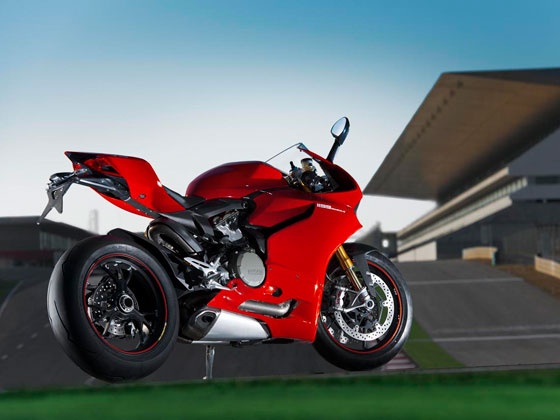 If you have been having a rather lukewarm experience on Motoroids in the past 10 days or so, please accept my apologies. I was out of the country on my first long holiday in years with family, and deliberately kept out of the reach of any communication devices to recharge my batteries fully. I am back again, with renewed vigor and vitality and ready with some great stories to turn the heat on once again. I start with one of the most important stories that we missed on Motoroids – that of the 1199 Panigale, the most exciting superbike debut of 2011. Here goes!

Year 2011 wasn’t a very exciting one for Superbike lovers. The BMW S1000RR continued its domination, with the new Kawasaki ZX-10R failing to present any real threat. The 2012 versions of the R1 and the CBR1000RR too were more of cosmetic upgrades than any real game changers. The monotony was somewhat broken by the ZZR1400 reclaiming the ‘World’s Fastest Production Bikes’ title from the ‘Busa, but it wasn’t really the biggest news of 2011 for sure.

The Ducati 1199 Panigale, claiming to have the highest power to weight ratio in the SBK class, was the most thrilling news of 2011 ever since we first heard of it. Ducati has now unveiled the long-awaited 1199 Panigale Superbike alongside its entire 2012 range in a stylish Press Conference at the Teatro Dal Verme in Milan, Italy. The Italian manufacturer’s incredible lineup of motorcycles is now set to be exhibited from 10-13 November at EICMA 2011, the 69th edition of the Milan International Motorcycle Show. 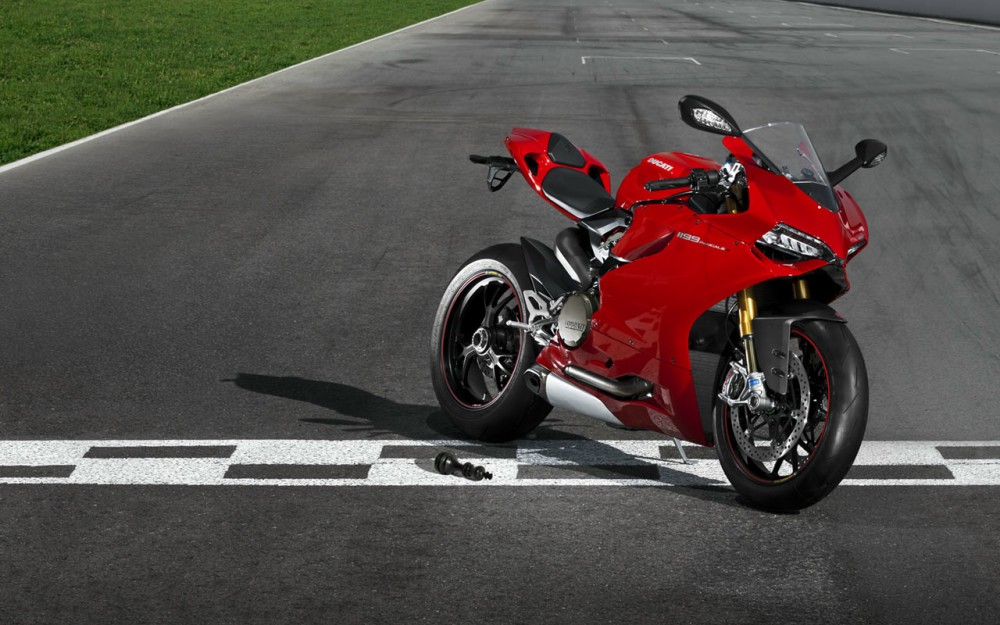 The new 1199 Panigale, is touted as the new benchmark in the sportbike arena. Without doubt, this has been the most ambitious project in Ducati’s history. “We are particularly proud to have created a special ‘Tricolore’ version of this new motorcycle, in the red, white and green of Italy. What better occasion to celebrate the 150th anniversary of our national flag and underline our role and responsibility as ambassadors of the title ‘made in Italy’, than with a product of such style and technical excellence” Gabriele Del Torchio, President of Ducati Motor Holding said. 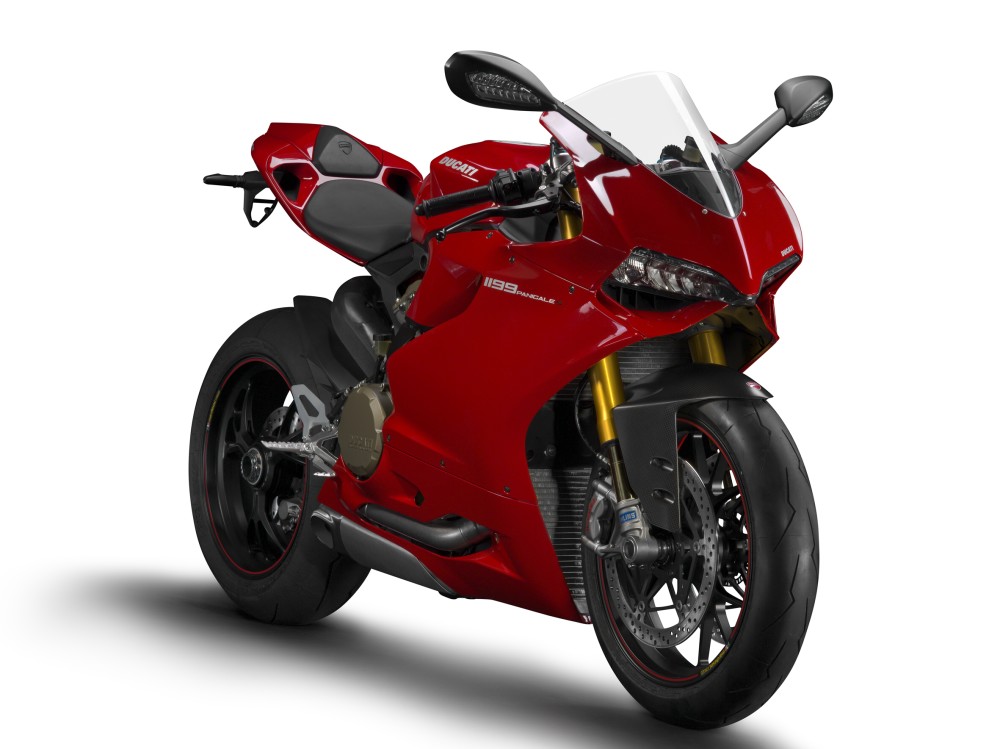 The Ducati 1199’s Desmodromic, the new Superquadro engine, is the most powerful twin-cylinder ever produced and represents the base of a new concept of frame and engine integration. This concept enables the 1199 Panigale a dry weight of just 164kg. The 1199 Panigale, 1199 Panigale S and flagship 1199 Panigale S Tricolore and opens a new chapter in the company’s iconic Superbike history.

To be made available in early in 2012, Ducati’s new generation Superbike, developed in the red-hot environment of racing uses innovative Ducati Corse-derived solutions to make World Championship level technology available to everyone. The new twin-cylinder engine on the bike is an integral part of an innovative monocoque chassis that combine to deliver an astonishing 195hp of peak power with a dry weight of only 164kg. Bred for the track and trained for the road, the new 1199 Panigale is a true revolution of the species destined to influence the entire sportsbike environment.

With the click of a button, Ducati’s Riding Mode concept delivers performance with seven class-leading technologies. Here’s what they are 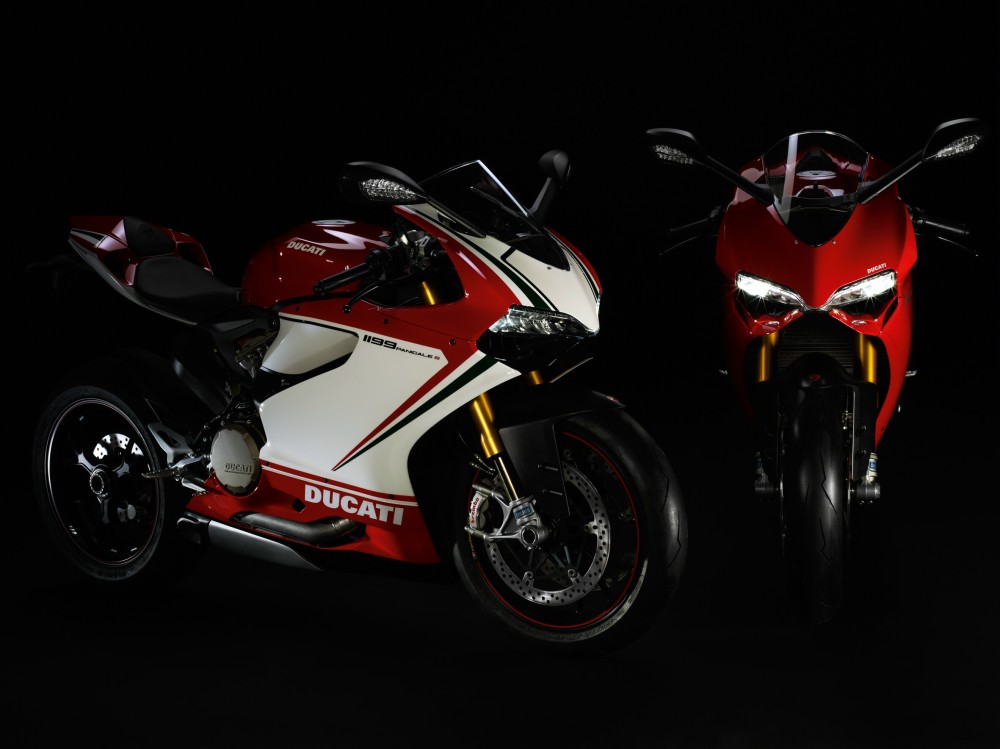 2012 sees the excellent new Streetfighter 848 take its place alongside the awesome firepower of the Streetfighter S to broaden the stylish and exciting, high-performance naked family. The new 848 fighter is dressed in red with a red frame for Ducati traditionalists, while yellow makes a comeback and the stunning dark stealth scheme underlines the Streetfighter’s aggressive image. The Streetfighter S comes to the fight in Ducati red and the brand new for 2012 “race titanium matte”, both schemes with red frames and black wheels.

The innovative Ducati Diavel introduces a new Cromo model for 2012, in addition to the Diavel AMG Special Edition, recently unveiled at the Frankfurt Motor Show. First introduced to an excited public at the 2010 Milan International Motorcycle Show, the Ducati Diavel went on to amaze motorcyclists the world over, collecting awards along the way and becoming one of Ducati’s top selling models. For 2012, the groundbreaking Ducati is available in four exciting versions. The standard Diavel, and the Diavel Carbon – with a character-forming mix of aesthetic and performance components – now stand alongside the brand new and stunning Diavel Cromo and the exclusive Diavel AMG Special Edition.

The press conference for Ducati’s 2012 model range also presented an opportunity for the company to celebrate the winning of the Riders’ and Manufacturer’s titles in the 2011 World Superbike Championship with Carlos Checa and Riders’ and Manufacturers’ titles in the 2011 Superstock 1000 FIM Cup with Davide Giugliano. Both riders rode Team Althea Racing Ducati 1198s to their respective victories and both bikes will be proudly shown on the Ducati stand at EICMA 2011.

The entire 2012 Ducati motorcycle range in addition to new accessory and apparel collections will be on show at EICMA 2011 in Milan on stand G64 of hall 18 from 10-13 November. Here’s the spec sheet for the 1199 Panigale 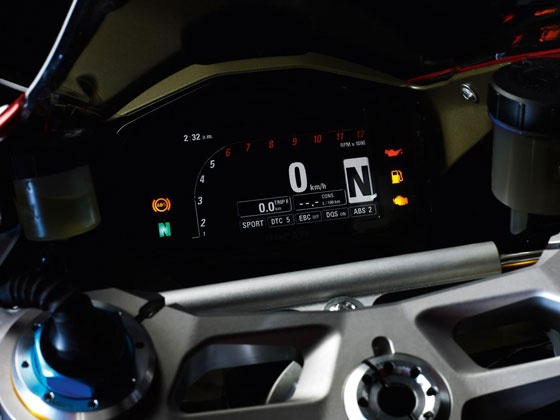 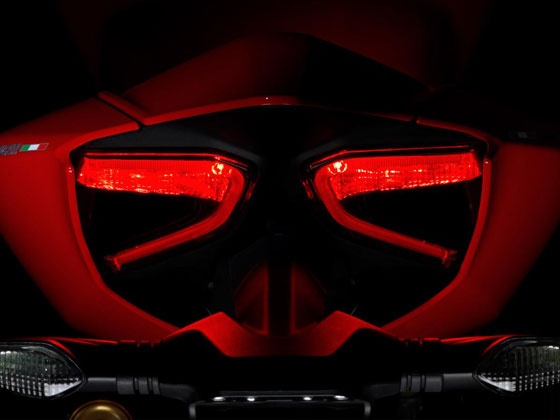