The sub-500cc performance motorcycle segment of the Indian market recently witnessed the arrival of the new BMW Motorrad G310 duo. The segment will reportedly see more action with the arrival of KTM’s 390 Adventure which is scheduled to arrive in 2019. In more updates, recent reports suggest that another product is heading into the aforementioned segment, and it should arrive some time in 2019.

Autocar India reports that Suzuki will be launching a new 250cc motorcycle in the Indian market in 2019. Previously, the Japanese brand tried to gain a share of the entry-level performance motorcycle market with the Inazuma 250 but the product, despite being a really fantastic package, failed to achieve desirable sales. 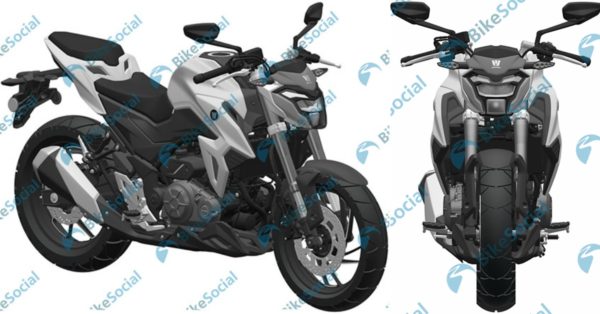 The report further adds that while the upcoming 250cc product may get a completely new brand name, christening it Gixxer will help it more recognisable among the audience. The motorcycle will reportedly debut in the roadster form followed by a fully faired version – just like the Gixxer 155 and Gixxer SF.

The upcoming 250cc Suzuki will compete against the Yamaha FZ25 and thus we’d probably see a near identical spec-sheet and hardware list on both the motorcycles. In terms of styling, the upcoming motorcycle is expected to draw visual cues from the Suzuki GSX-S750 and the GSX-S1000 and will feature a full LED headlight, and tail light. In fact, there’s a possibility that the upcoming Suzuki 250 roadster will borrow styling cues from the Houje 300, a motorcycle which was recently revealed through leaked patent images. The upcoming 250 will most likely come with a full-digital instrument console which is already seen on the existing, 155cc Gixxer series. 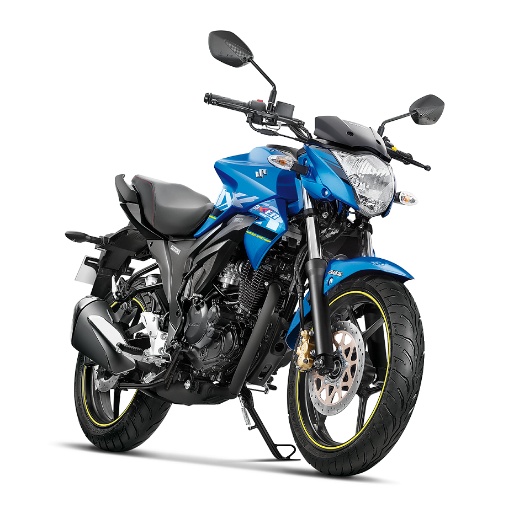 The upcoming motorcycle will reportedly feature a a 250cc, single-cylinder, oil-cooled, engine with a 4-valve head. Suzuki will reportedly skip liquid-cooling to keep the costs low and prices competitive. Performance numbers will likely be between 22-25hp while the engine will come mated to a six-speed gearbox.

The hardware list will include conventional telescopic suspension upfront and a monoshock at the rear, and disc brakes on both ends with dual-channel ABS as standard. 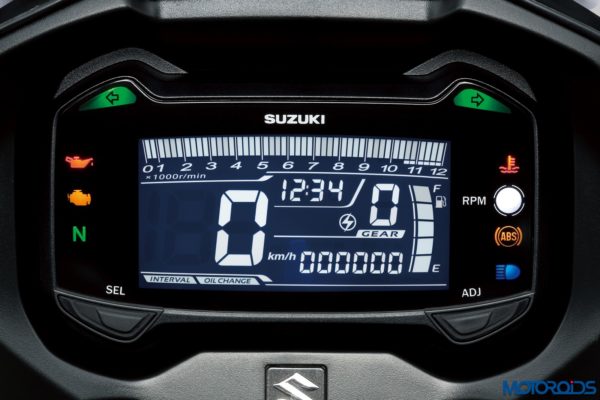 Pricing will be competitive. The source report suggests that the motorcycle to arrive somewhere between INR 1.4-1.5 lakh (ex-showroom) which will place it slightly above the Yamaha FZ25 that currently sold for INR 1.19 lakh (ex-showroom).