Home Features Suzuki Inazuma: How a great product was wasted 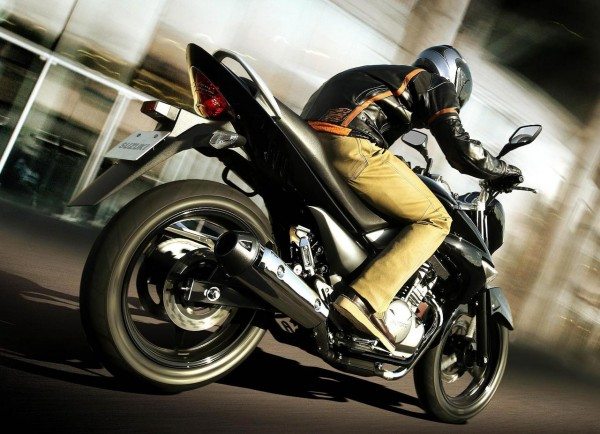 The Suzuki Inazuma is one hell of a motorcycle. The 248cc 4-stroke, two-cylinder engine on the Inazuma packs loads of torque throughout the RPM range. Put the motorcycle in fourth gear and you get access to a wide speed range starting from 30kph all the way to 100kph! The upright riding stance, clubbed with a seat that is as big as a couch, provides comfort even on long journey. The 13.3 litre fuel tank provides a long range. The Inazuma is targeted at people who appreciate function over form, people who do not buy motorcycles for the sole purpose of posing next to. You can park your Inazuma in a parking lot without a worry in the world, as it’s too inconspicuous to grab unwarranted attention.

One can argue that the KTM 390 Duke is a better motorcycle for the price it is sold for, but then it fails to provide comfort on long highway journeys. Also, all the power is placed in the top end band of the RPM range which is not a touring friendly attribute. The Kawasaki Ninja provides for the twin-cylinder fun but is absurdly priced at close to Rs 4 lakh. The Karizma R and ZMR are too low on power and seriously need some muscle upgrade if they even want to present themselves as serious contenders. Which brings the CBR250R into the picture which is the closest competitor to the Inazuma. But the single cylinder setup makes the Honda look rather lacklustre as compared to twin pot Inazuma. RE’s? Well, let’s not get there. 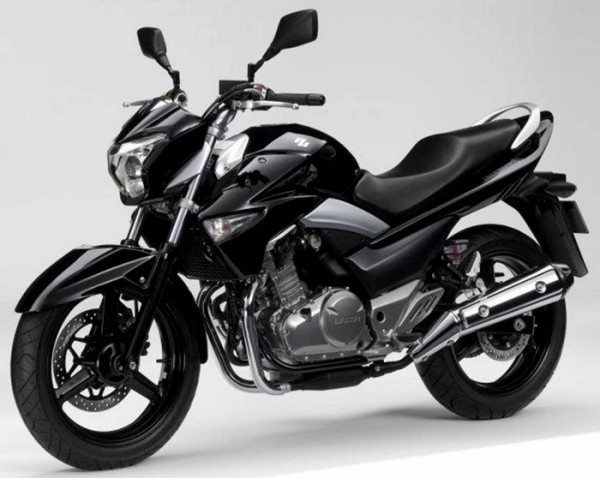 So, despite being such a great product, why did the Inazuma fail so miserably?

The Suzuki Inazuma was declared dead on arrival by the industry experts as soon as it was launched, thanks to the high price tag of Rs 3.61 lakh (on-road Mumbai). For that price, tag you could have bought a KTM 390 Duke or a CBR250R and still have saved tens of thousands of rupees which you could have invested in safety gear and fuel for years to come. The absence of premium features like LED tail lights and turn indicators, upside down forks and maybe a windshield for wind protection didn’t quite help the motorcycle’s cause much either.

The Japanese term ‘Inazuma’ means lightening. Unfortunately, the motorcycle from Suzuki didn’t quite stand true to its name in terms of sales. In fact, the Inazuma seems to have been stuck by lightening, if the sales numbers are anything to go by. The Suzuki Inazuma was bashed by many in the motorcycle community because of its old school looks and high pricing. But, in the times of almost non-existing pillion seats and absolute lack of engines with a solid low and mid-range grunt, the Suzuki did, for once present itself as a strong option. Alas, the top honchos at Suzuki couldn’t see the opportunity.

As a corrective measure, Suzuki chopped the price of the Inazuma by about a lakh of rupees bringing it down to a more affordable Rs 2.61 lakh (on-road Mumbai). Unfortunately, even with all the strengths of the product, it was too little, too late. Introducing the Inazuma in the Rs 2 lakh to 2.5 lakh (on-road Mumbai) price zone at the very outset may have changed the picture for Suzuki altogether. However, for a price sensitive market like India, pricing a product high during its introduction gets the coffin nailed without any questions asked. It is sad, really, to see such a great product die a quiet death.

This is our opinion and you can have different thoughts. Share them with us. Write down your opinions about the Inazuma through comments below. Stay tuned to Motoroids for all the updates from the world of auto.