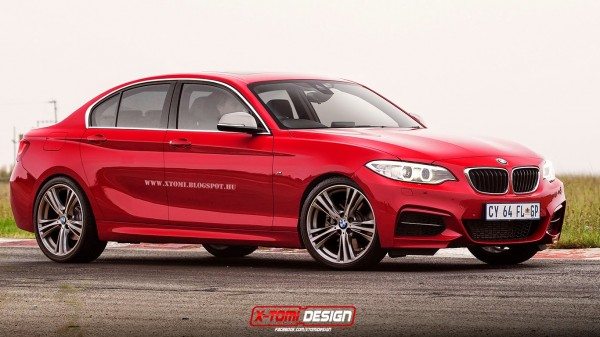 With the rise of the Audi A3 Sedan and the Mercedes-Benz CLA, BMW will reciprocate with its upcoming 1 Series Sedan, that has been spotted testing in China, marking its appearance for the first time. Code-named as the F52, the 1-Series sedan is based on the same UKL platform which also underpins the new Mini range of cars. 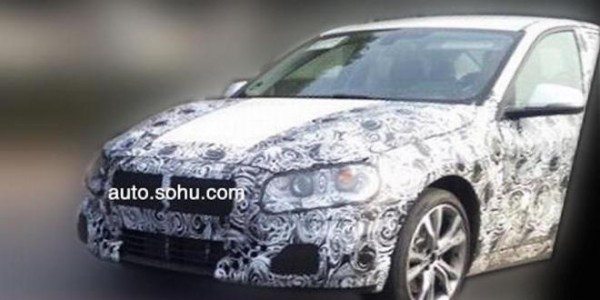 The 1 Series with a boot will be built internally under the name NES (New Entry-Level Sedan) and feature the upcoming front-wheel drive architecture which will be used in many models by BMW, including the new 2 Series Active Tourer and second generation, India-bound X1. However it has also been developed to support all-wheel drive. 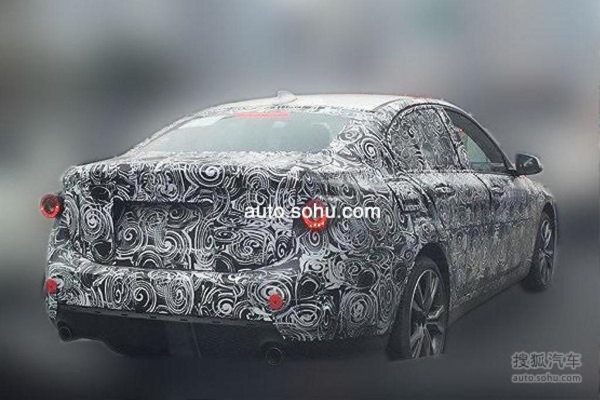 While styling will take inspiration from the current F30 3-Series, under the hood, the 1 Series Sedan is expected to carry either three- and four-cylinder inline direct-injection petrol and common-rail diesel units. In 2016, the BMW F52 1 Series Sedan will join the 1 Series family internationally, which will be followed by an obvious Indian launch. 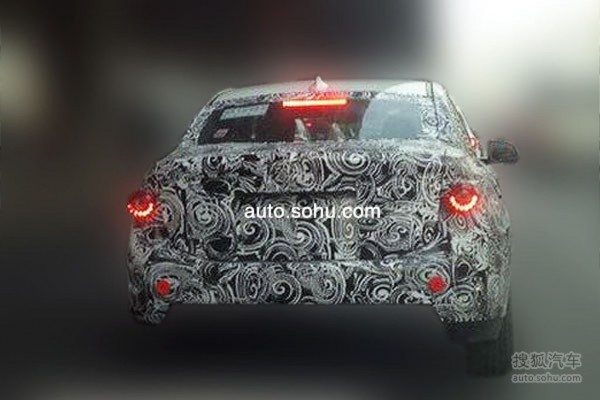