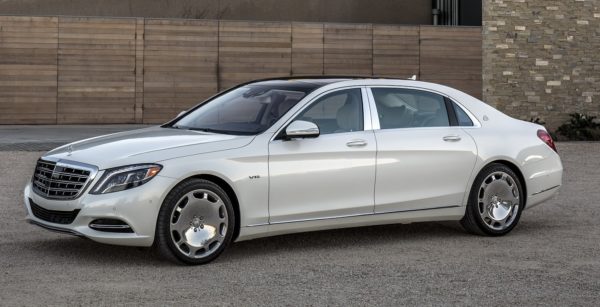 A new, US-based, mega gallery shows the uber-luxury 2016 Mercedes Maybach S600 in all its glory, which was previewed last year at the LA Motor Show, and re-kindled the ailing Maybach brand. At 5453 mm long and a wheelbase measuring 3365 mm, the flagship of the Mercedes-Benz saloon range is noticeably longer than even the long wheelbase, “regular” S-Class saloon. Rear passengers benefit from this increased size as well as from standard equipment that includes executive seats on both left and right and other exclusive details such as innovative voice amplification. 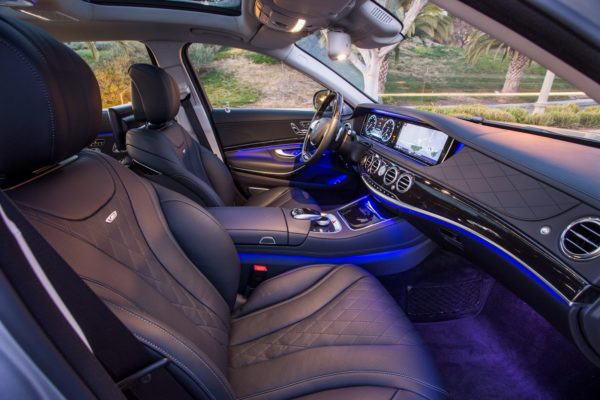 The Mercedes-Maybach S-Class is specifically designed to be chauffeur-driven. However, for the driver and front passenger comfort, there have been no compromises made compared with a “regular” S-Class. Here, however, the real sense of spaciousness is to be found in the rear. 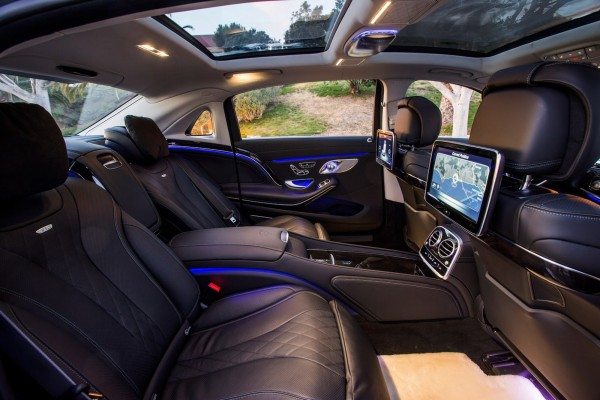 The benefits of extending the wheelbase by 200 mm are felt entirely in the back of the vehicle where the specifications have been refined even more. Due to the altered the roof-line, head room at the back has shot up, not that it was a cause of complaint in the “regular” S. Mercedes has also developed a new kinematics system for the executive seats at the rear, wherein the backrest can be adjusted individually without the footrest sliding up and outwards. 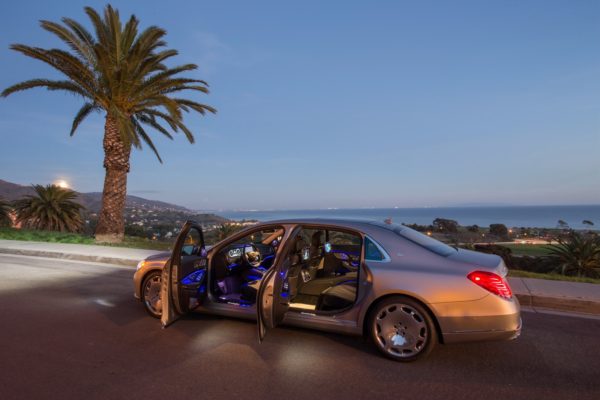 Billed as the “world’s quietest production saloon car,” Mercedes says the cars boast impressive “aeroacoustics,” with extensive wind-tunnel tests and special seals and insulation used to reduce wind noise inside the car as much as possible. 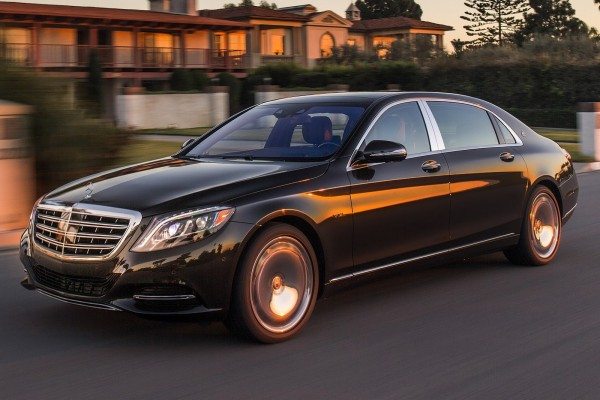 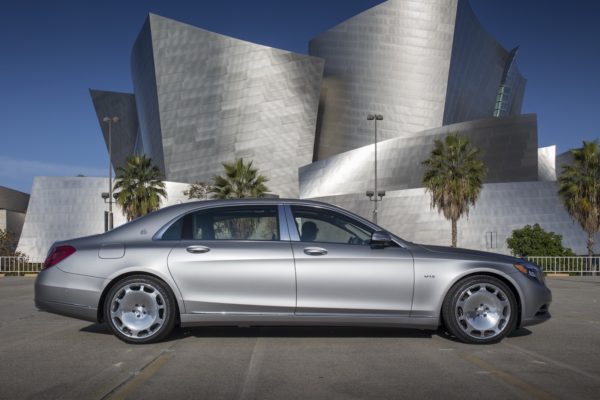 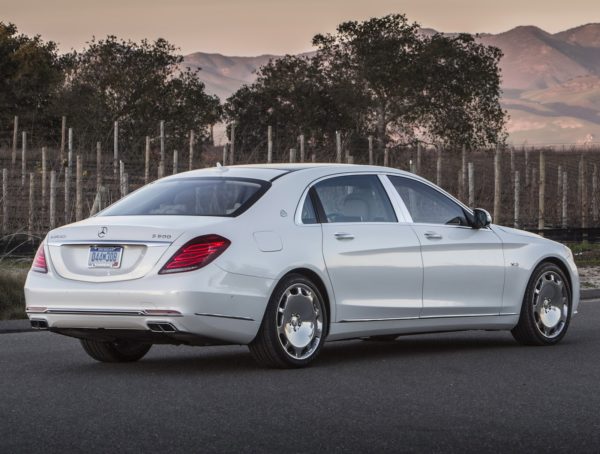 Like the S-Class, the Mercedes-Maybach S-Class is available with numerous new assistance systems that make driving even more safer. Intelligent Drive systems include PRE-SAFE Brake with pedestrian detection, DISTRONIC PLUS with Steering Assist and Stop&Go Pilot, Brake Assist BAS PLUS with Cross-Traffic Assist, Active Lane Keeping Assist, Adaptive Highbeam Assist Plus and Night View Assist Plus. Executive seats in the rear as standard come with the innovative seat cushion airbag – the airbag is located under the seat cushion upholstery, but on top of the plastic seat shell, which is moved by the seat mechanisms. This means that the airbag is always in the right position relative to the occupant. 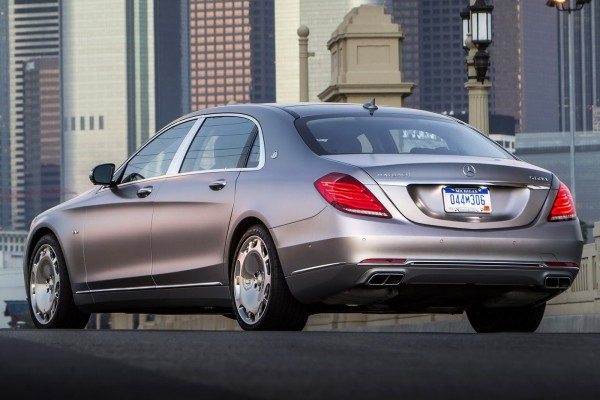 1.17 Crores INR ($189,350)* will buy you the ultimate in German opulence on the move. Of course, that doesn’t sound like much, considering it’s “regular” S-Class money in India, but import a Mercedes Maybach S600 here, and it’ll set you back by more than double that listed figure. And that just buys you an entry to the club. Before you finish appointing your chariot with all the posh options, you’ll be nudging Rolls-Royce Ghost/Bentley Flying Spur W12 money. 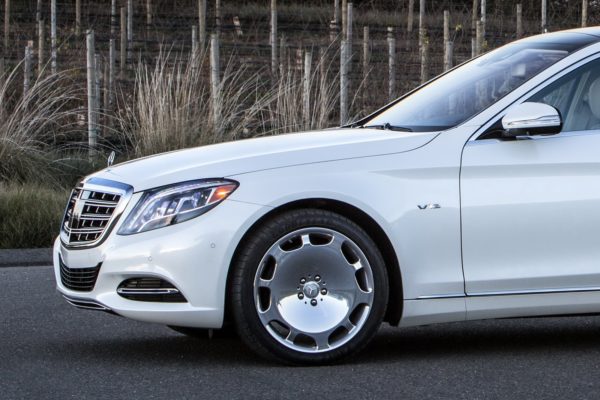 Feast on the new gallery: