At the Delhi Auto Expo earlier this year, Kia showcased a compact SUV called the SP. Based on the Creta, this SUV is believed to the first offering from Kia in the Indian market. A test mule of the production-ready version of this concept SUV was spotted on the roads very recently and here we have some spy shots for you to see. This SUV will be sharing its underpinning with the Hyundai Creta but would be offered as a much more premium product. The SUV will make its debut in the second half of 2019, by when it will also be given a name. 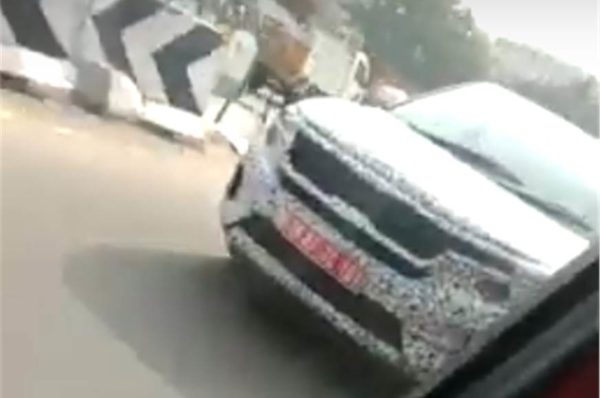 From the spy shots, we can see Kia’s signature tiger-nose grille and an unconventional headlight design. Just like the lights of the Hyundai Kona and the Tata Harrier, the Kia too gets LED DRLs on the top and the regular headlights below. Just like the concept car, the test mule also has a strong shoulder line with the greenhouse tapering towards the rear. When the car comes out, expect premium features like a wide infotainment screen, ambient lighting and much more make its way in the cabin. Apart from those, safety features like dual airbags, ABS, rear parking sensors, seatbelt reminder and the high-speed chime will be offered as standard in the car as part of the new government rule. 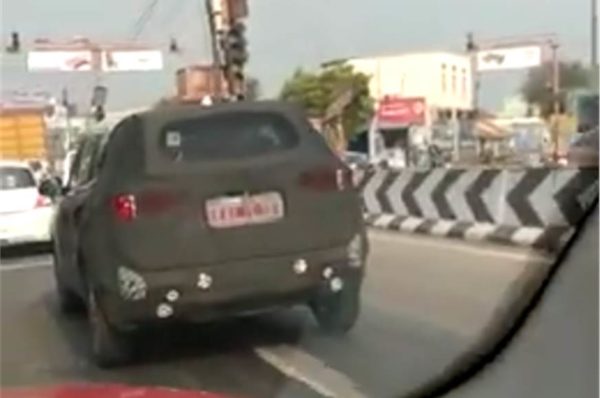 Also Read: Kia Could Release the Ceed Hatchback in India as a Brand Builder

The SUV will be built in the upcoming Kia plant in Andhra Pradesh, which will also produce many other models for the Indian market. The company has plans to pump more than INR 6,000 Crore in this brand new factory. Kia has plans to bring in another SUV to the Indian market, which would be based on the Hyundai QXi which would be unveiled at the 2020 Auto Expo. Furthermore, the car maker may also consider launching the Grand Carnival MPV to our market. Here is a video of the SP concept taken at the Auto Expo this year.