The Bajaj Pulsar 220 has been the oldest represent of the quarter litre segment in India. Still going strong, the bike is about to get some updates which will add some more time to its already extended younger years. However, the changes will be minor in nature and mostly mechanical, so that the bike can meet upcoming safety and BS VI norms. So expect the semi-faired design to continue unchanged and why not, there are many who still like it. 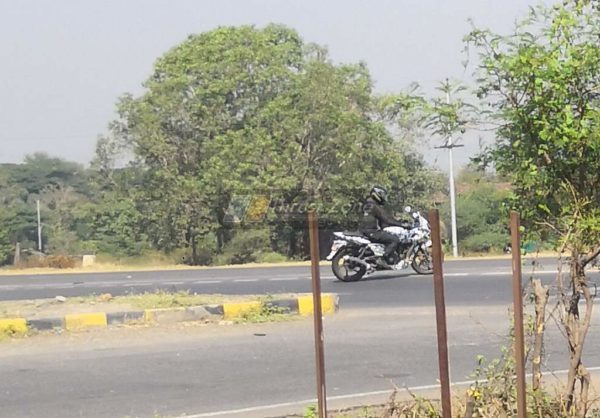 The first and the biggest update will be added to the bike in the form of ABS, which will most probably be single-channel. A fresh set of graphics could appear to compliment the all-black treatment and recent additions like the engine cowl and blacked out exhaust end-can should continue. In terms of power, we expect internal changes on the 220cc motor which will make it comply with the upcoming BS-VI norms. However, in terms of power, it should still crank out a healthy 21 PS and 18.5 Nm, paired with a 5-speed shifter. 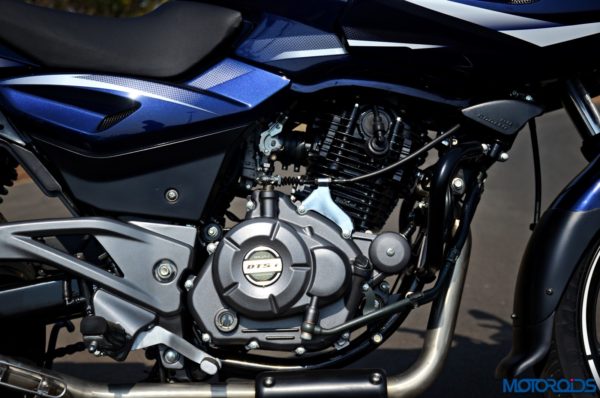 Equipment wise, 260 mm and 230 mm front and rear discs should stay, and so will the projector headlamp setup, the semi-analogue instrument console and those twin-LED rear tail lamps. We would’ve liked an all-digital display to be introduced, but hey, the Pulsar 220 is still one of Bajaj’s best selling motorcycles, even after all these years and fresh competition to deal with. On the other hand, Hero Motocorp, makers of what was the 220’s competitor once, are ready to launch the Xpulse 200 and 200 T in early 2019.