One of India’s best-selling compact SUVs, the Maruti Suzuki Vitara Brezza is so popular, it still commands a waiting period if you want one. In order to keep up, Maruti Suzuki has ramped up production of the Vitara Brezza. Production has increased 10% to 94,000 units during April-Oct 2018-19, compared to the same months last year. In 2017-18, Maruti Suzuki sold over 1.48 lakh units of Vitara Brezza. During the first seven months (April-October) of 2018-19, the company has clocked sales of around 95,000 units. 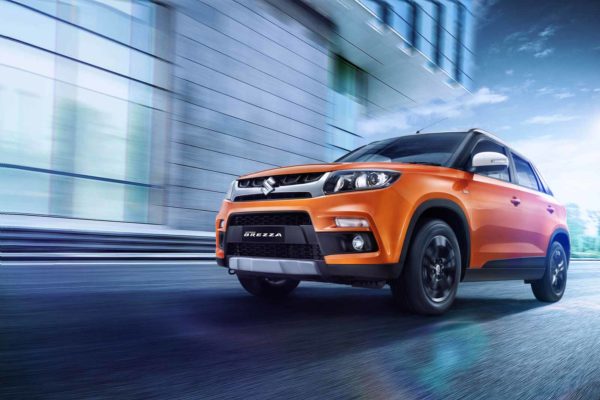 Launched in March 2016, Maruti Suzuki’s Vitara Brezza had become an instant hit, achieving the fastest 3 lakh sales mark in the SUV segment in just 28 months. It has been consistently clocking numbers much higher than several competition products put together. With Vitara Brezza, Maruti Suzuki introduced dual-tone colours – a first in its segment, which have got high acceptance with customers. Maruti Suzuki has sold over 3.57 lakh units of Vitara Brezza cumulatively since launch. 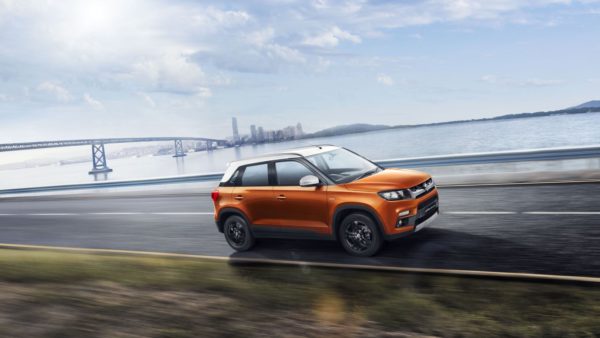 Rumour has it that a petrol engine option will be added some time next year. However, the Vitara Brezza is being offered with Maruti’s Auto Gear Shift option, which has received overwhelming response from customers, with its penetration as high as 49% in Mumbai and 39% in Delhi. Over the time, some exterior and interior features have also been upgraded to enhance the character of the compact SUV. 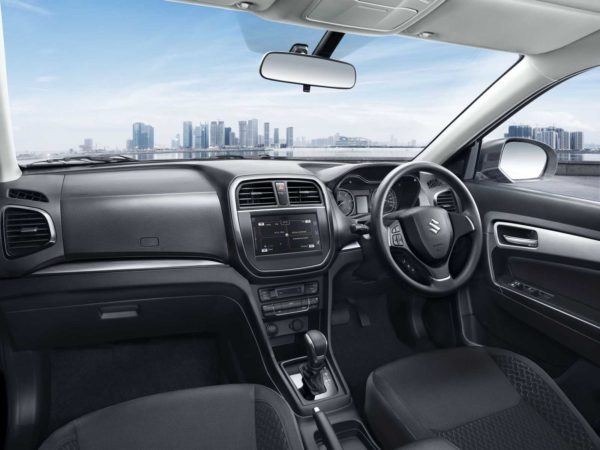 Announcing the increased production and availability of Vitara Brezza, Mr. R.S. Kalsi, Senior Executive Director (Marketing and Sales), Maruti Suzuki said, “The high demand for our popular models such as the Vitara Brezza is a testimony of our best in class technology, design and customer experience. With the Suzuki Motor Gujarat plant operational at its full capacity of 2.5 lakh units annually in Gujarat, we are able to increase the output. We are confident that with the reduced waiting period, we will be able to enhance the car buying and ownership experience of our customers.”